How Much Is Javonte Green Net Worth?

He's the 16th best-paid player of the Boston Celtics this year while Kemba Walker and Gordon Hayward hit the first and second spot in the team. Furthermore, he is projected to pay $1,517,981 the next season (2020-21) by the Celtics. 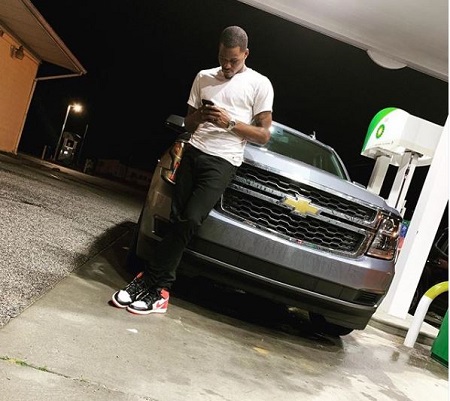 His total NBA career earning is $898,310 as of 2019. Besides, he has played for the Spanish, Italian, and Bundesliga league earlier. Hence, he might have earned a decent fortune from the leagues as well.

As of 2019, his net worth is around $1 million. Moreover, the basketball player is a proud owner of Chevrolet Silverado, and his other four-wheelers include Ford and Hyundai.

At the age of nineteen, 19-year-old father, Green, became father following the birth of his first daughter, Khloe, while his second daughter, Kylie, was born in 2018. As he is currently busy in his NBA career, his daughters live with their mother, Tamara Baskerville, in Lawrenceville as well. 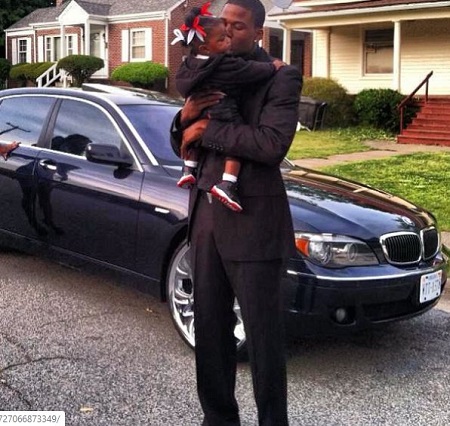 As reported, he is engaged to Tamara Baskerville. However, further detail about their love life is yet to reveal by them.

Javonte Green was born as one of four children to Maxine Green, who raised them as a single parent. Going through the financial crisis, his mother worked nights at a factory in Petersburg, Va,  a town of roughly 35,000 with one of the highest crime rates in America per capita.

Later, Green moved to Lawrenceville, Virginia, where he remained with his aunt, Mason’s (special education teacher at the local elementary school) care through high school.

After going undrafted in the 2015 NBA draft, Green signed to the CB Marín Peixegalego of the Spanish third division. The following year, he joined for the Trieste, where he played until 2019 and then to the Ulm.

In the 2019 NBA Summer League, he was called to play as a member of the Boston Celtics roster. Eventually, he was signed by the team on a two years contract. On 25th October 2019, he made his NBA debut against the Toronto Raptors.