Javi Puado is a professional football player from Spain who currently plays in the Spanish top league, Laliga. He plays in the right-winger position for REC Espanyol where he joined in 2018. He wears the Number 9 Jersey for his team.

Puado is also in the national team of Spain since 2021. Before that, he represented the Under 20, Under 21 and Under 23 teams of the country. He also won the silver medal in the Summer Olympics in 2020. Individually, he was included in the UEFA European Under 21 Championship Team of the Tournament in 2021.

Javier Puado Díaz, famously known as Javi Puado was born on May 25, 1998, in Barcelona, Spain. According to astrology, his birth sign is Sagittarius.

Puado was born to his Spanish parents whose names are not revealed at the moment. But as per him, his family was very supportive throughout his career. Especially, he is very close with his mom and often shares photos with her on his Instagram. 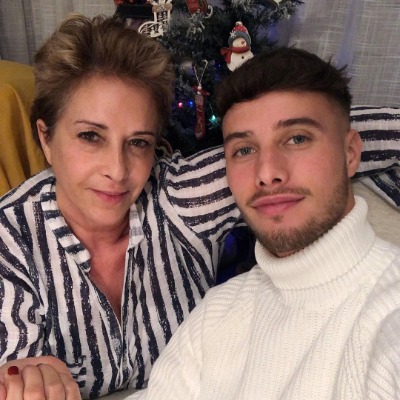 Puado is a home product of the Spanish clubs Barcelona anas well as Espanyol. As a 12-year-old kid, he joined the Catalonia club Barcelona. There he spent 3 years before moving to Cornelia in 2013 and later to Espanyol in 2014.

How tall is Javi?

His weight is around 66 kg and has short black hair.

How rich is Javi Diaz?

As per sources, the net worth of the Spanish winger Javier Diaz is estimated to be $400,000 approximately. Most of his earnings come from his profession of playing football. 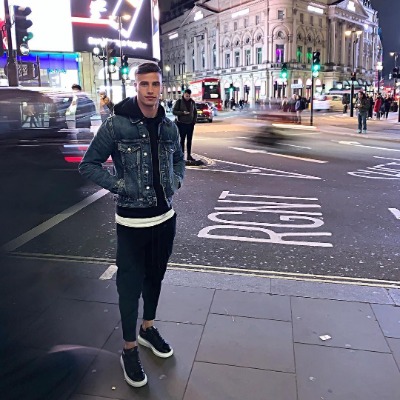 According to Salary Sport, the yearly salary of Diaz is estimated to be £265,200 per year and 5 thousand pounds per week. But he is a young player whose wage is increasing rapidly according to his increasing contributions to the team.

Is Javi dating anyone?

The Zaragoza's winger Javi Puado is a quiet person who barely shares his relationship status with the public. He has never mentioned his partner's name in the public domain.

He likes to keep his relationship status away from the social media reach. So, his fans have no information regarding his girlfriend or wife or any girls related to him. 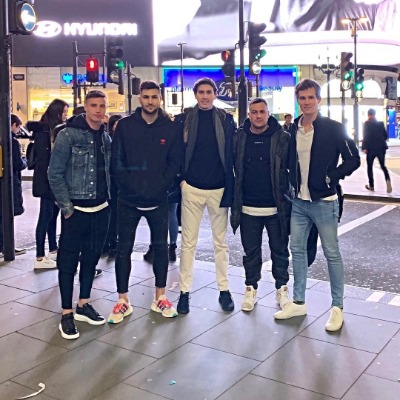 Puado is active on Instagram where he has more than 131,000 followers and his Insta id is @javipuado. He mostly shares about his games, training and time with friends on his social media.