Adria Pedrosa is a professional football player from Spain who currently plays in the Spanish top league, Laliga. He plays in the left-back position for RCD Espanyol where he joined in 2018. He wears the Number 3 Jersey for his team.

Pedrosa has also represented Spain in different international tournaments. Though he has not been included in the national team of Spain he has already played for the Spanish Under 21 team in 2019.

Who is Adria? Who are his parents?

Adria Giner Pedrosa, famously known as Adria Pedrosa was born on May 13, 1998, in Barcelona, Spain. According to astrology, his birth sign is Taurus. 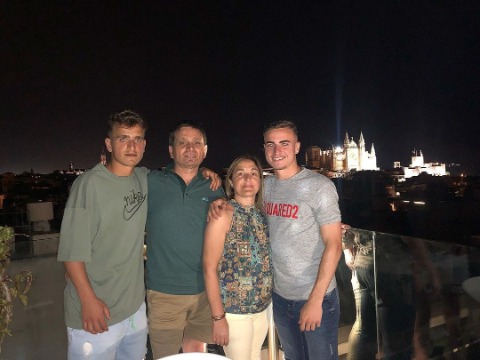 Adria has been pretty quiet regarding his family background and detailed information. His father's name and mother's name are still a mystery to his fans. But once he shared a photo with his family where he captioned it as "My Strength".

In that photo, he was standing with his father, mother, and brother. So, it seems he also has a sibling whose personal information is yet to be revealed.

His weight is around 69 kg and has short black hair with a slightly brown color.

The Net Worth of Pedrosa | Salary and Market Value

Pedrosa is a young player from Spain who has already played football in the top league of Spain. And he has been able to earn more than an average 23-year-old. As per sources, Espanyol's defender Adria Pedrosa's net worth is estimated to be $1 million approximately. His net worth includes all of his properties, cars, houses, assets, and monetary values.

As per transfermarkt, the market value of Pedrosa is 9 million pounds in 2022.

Who is the girlfriend of Pedrosa?

The Spanish young defender Adria Giner Pedrosa is a very quiet person in terms of his private life including his love life and family. Adria has never talked about his relationship status in the public. 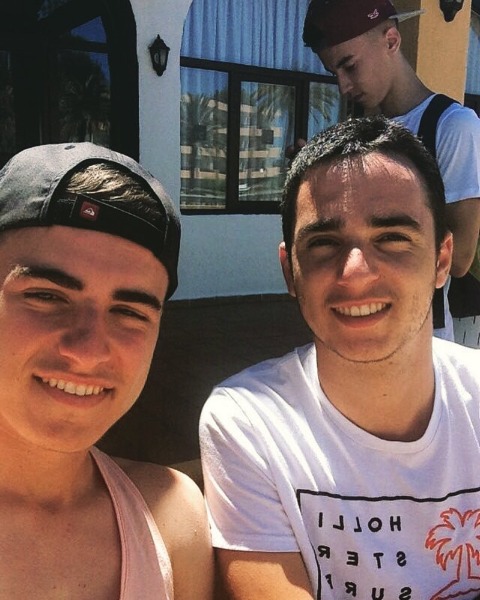 Also, he has never mentioned any girls as his partner or girlfriend on his social media too.  And he has not been previously engaged or married too.