Jason Wynne McAteer is a retired professional footballer who represented the Republic of Ireland at international level. Although his main position was a center midfielder, he also played right winger and full-back. McAteer started his professional career in 1992 and announced his retirement on 12 June 2007.

Jason McAteer Net Worth in 2020: Known for his career in Liverpool

The midfielder started his journey with the Bolton Wanderers in 1992. After playing against Liverpool in the 1995 football League Cup Final, Liverpool managed to get their hands on him with a £4.5 million deal.

After the 1998-99 season, Brian Kidd, Manager of Blackburn Rovers signed McAteer for £4 million and then to Sunderland for £1 million then finally signing a two-year contract with the Tranmere Rovers after a closed season in 2004. He decided to end his professional career in his hometown. 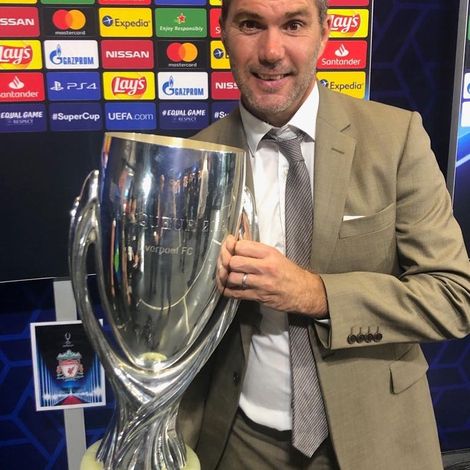 Although his contract details aren't revealed in any media, he would have definitely secured a decent amount since he was an incredible player who was wanted by many teams.

After retiring from professional football, he was appointed as the assistant manager to John Barnes at Tranmere Rovers. Later on, he appeared as a match analyst of LFC TV in 2013. Throughout his career, he has managed to accumulate a net worth of $10 million dollars.

Jason McAteer's Wife: Who is the mother of his daughter?

The 5 ft 9 in tall is married to Lucy Edwards. Lucy walked down the aisle at St. Mary Cathedral in Limerick and prior to the wedding, they had their reception at Dromoland Castle in Claire. 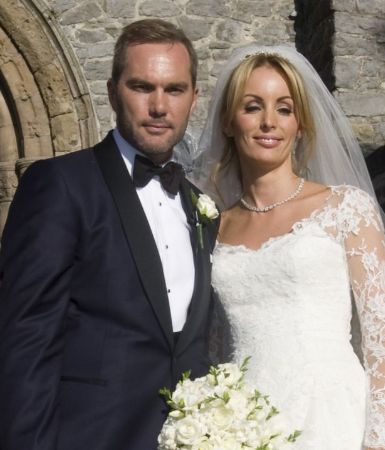 They are blessed with two children who are Harry McAteer and Logan McAteer. They are happily married without any affairs or controversies.

The Birkenhead native has represented the Republic of Ireland 52 times during his active years between 1994-2004. He made his professional debut on 23 March 1994 against Russia in a friendly match.

The former Liverpool player was selected by the manager Jack Charlton for the 1994 World Cup squad.he has made some impressive plays for the ROI. McAteer scored the decisive goal for the Irish in a 1-0 World Cup qualifying win against Netherland in 2001 which helped the team to secure their place in the 2002 world cup.

The book Blood, Sweat, and Jason McAteer: A Footballer's Story is a book written by Jason about his life and how a footballer leads his life. 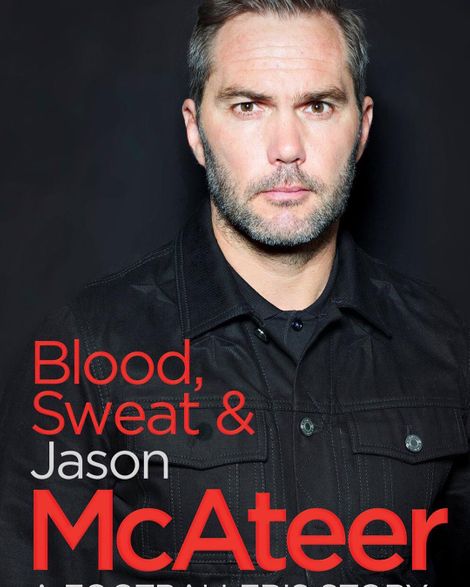 The book showcased the battle and bruises that he gained throughout his career and how he is still fighting them.