Jarrell Isaiah Brantley is an American professional basketball player on a two-way contract for the Salt Lake City Stars (the NBA G League) from the Utah Jazz of the National Basketball Association.

Isaiah was born in Charleston, South Carolina on June 7, 1996. The twenty-four years old holds an American nationality and is of Afro-American ethnic background. 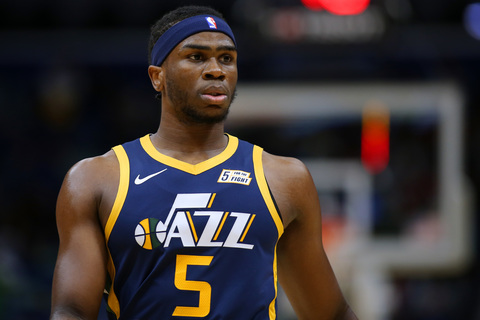 Jarrell Brantley on a two-way contract with the Salt Lake City Stars of the NBA G League.  SOURCE: Utah Jazz

In his junior year, with the Charleston Cougars, Brantley averaged 17.3 points and 6.6 rebounds per game and was named the Second Team All-Colonial Athletic Association. He pulled in an average of 19 points and 8.4 rebounds per game as a senior while averaging 1.2 three-pointers per game on a 32.8 percent three-point field goal percentage. He finished his collegiate career being named to the First Team All-Colonial Athletic Association and scoring 1914 points.

In the second round of the 2019 NFL Draft, Brantley was selected by the Indiana Pacers with the 50th overall pick. Just a month after the NBA draft, the Charleston-born power forward was signed to a way contract by the Jazz. With the Salt Lake City Stars, Brantley has scored 39 rebounds, 15 assists, and 36 points.

Hoops Hype reports Brantley's receive a projected salary of around $449,115 - courtesy of his 2020-2021 two-way contract. Assuming the statistics, Brantley's affiliation with the G League must be paying him a sum in at least five figures. In addition, it is likely that he receives housing, insurance, travel, and education expenses through the course of the 5 month period that the G League season is known to run through.

Who Is Jarrell Brantley's Married To?

Brantley is engaged to Alisha Sweatt, also a Carolina native and an alumnus of the Winthrop University. The power forward and Sweatt got engaged on August 4, 2019. Together they share a girl, Gabriella Wes Brantley, born January 1, 2021. The couple has been together since February 2011. 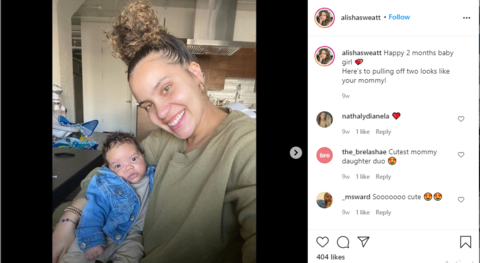 Sweatt admits there were concerns for her and her boyfriend getting married so young. On February 24, 2020, also the nine years since they started dating, Sweatt explained the long years she has spent with the NBA star has made her more real for their relationship. 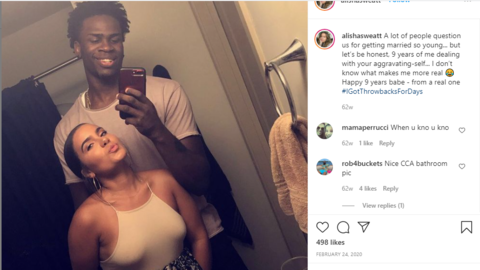 "A lot of people question us for getting married so young... but let’s be honest, 9 years of me dealing with your aggravating self... I don’t know what makes me more real. Happy 9 years babe - from a real one"