Janine Beckie is a Canadian professional soccer player who currently plays as a Forward for Manchester City in FA WSL. Also, she is a member of the Canadian Women's national team who was included in the roster for the 2019 FIFA Women's World Cup. Previously, she played for the teams like Sky Blue FC and the Houston Dash in the National Women's Soccer League (NWSL).

Is Janine Beckie in a Relationship? Know about her Personal Life

Janine has never revealed about her relationship status and reportedly she is living a single life. Moreover, the details about her wedding or love affairs are still behind the rock.

However, her immense popularity in Canada doesn't let people believe her current relationship status. Additionally, Janine has a secretive nature and this might be the reason why there isn't any information about her likely boyfriend or husband in the media. 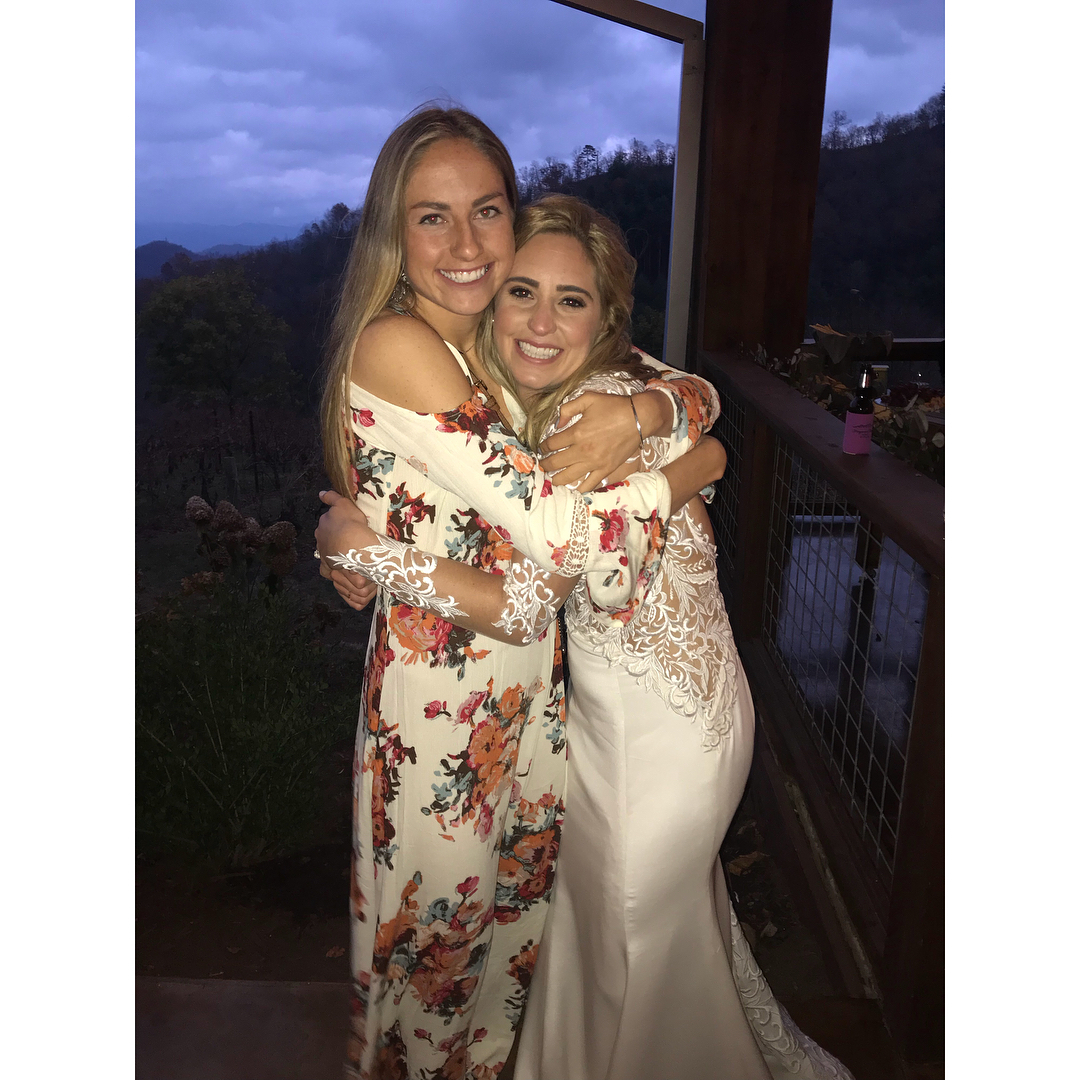 Apart from a romantic relationship, every other aspect of her life seems to be perfect. Further, Janine is often spotted enjoying her free time along with her friends and family. Also, she shares a good bond with her parents as she regularly posts a picture of her father in her social account just to let him know how much she misses her.

Beckie has a perfect physique which suits for playing soccer. Also, she stands 5 ft 8 in (173 cm) and weighs around 63 kg.

Janine Beckie Earnings; How Much Is Her Net Worth?

Janine is currently playing for one of the richest clubs around the globe and her club Manchester City is well known for paying a good amount of salary to its players. As per the reports, she is enjoying a net worth over $1 million which is generated from her professional career.

Reportedly, the players representing the FA WSSL team is expected to earn around $30,000 on average. However, the income can vary as players get enough opportunities to earn an additional amount of money via different endorsement deals. 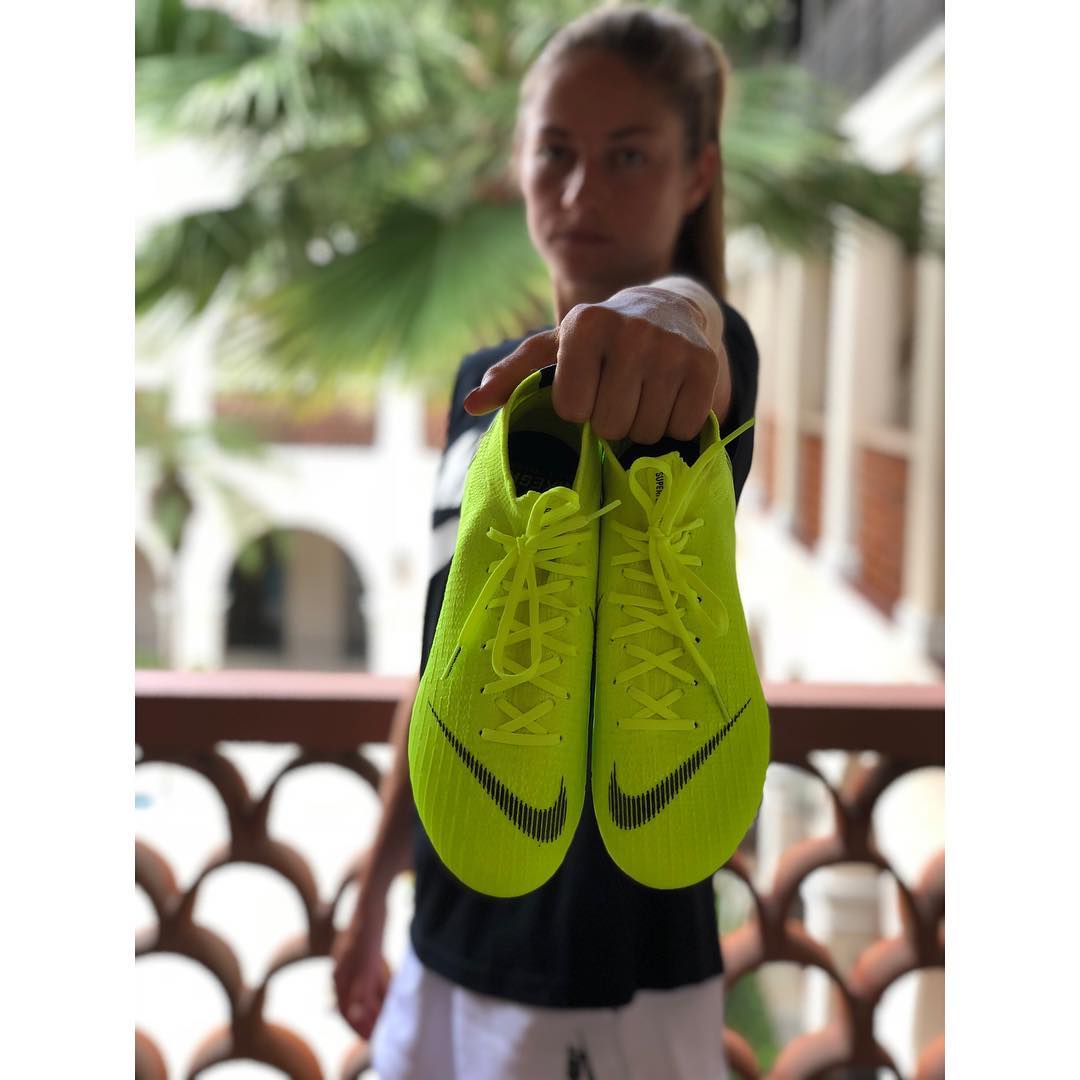 Janine Beckie has an endorsement with Nike SOURCE: Instagram

Particularly, Janine has signed a deal with Nike brand and frequently promotes the product of Nike in one of her social media. However, the amount she earns from the deal is still out of reach of media.

Well, soccer stars are well known for living a life in an extravagant way and for that kind of lifestyle it's impossible without a good paycheque. With the reference of her social account, she is living a luxurious life which suggests that she has collected a massive fortune from her professional career.

Janine was born on August 20, 1994, in Highlands Ranch, Colorado, the United States to Gary Beckie and Sheila Beckie. Additionally, she is an American native by birth and belongs to the white ethnic group. Moreover, she was born under the star sign Leo. Additionally, she grew up along with her siblings, Drew Beckie, Jenelle Beckie, and Alysha Beckie.

As of 2019, Janine currently plays for Manchester City of FA WSL as a Forward. Additionally, she is also a member of the women's national team of Canada. Previously, she has played for the teams like Sky Blue FC and the Houston Dash in the National Women's Soccer League (NWSL).

Moreover, Janine was included in the roster for the 2019 FIFA Women's World Cup where she played along with her star teammates such as Christine Sinclair, Desiree Scott, Stephanie Labbé and many more. Additionally, her team Canada lost in the round of 16 against Sweden which was captained by Caroline Seger.