Jakub Vrána is a Czech professional ice hockey player who plays in the National Hockey League (NHL). As of 2019, Jakub Vrána currently plays for the Washington Capitals as their Left wing. He was picked with the 13th overall in the 2014 NHL draft by the Capitals.

As a Left-wing, Jakub Vrána reportedly earns around $1,425,000 as his yearly salary from Washington Capitals. Further, Jakub Vrána has an estimated net worth of over $500,000. Reportedly, he is rumored to be in a romantic relationship with his girlfriend, Dominika Zapletalova.

Jakub Vrana's Net Worth and Properties in 2019

Stanley cup champions , what a year this has been #washingtoncapitals #stanleycup

How is Jakub Vrana and Dominika Zapletalova's Love Life?

As per the reports, Jakub Vrána is in a romantic relationship with his girlfriend Dominika Zapletalova. However, Jakub found the love of his life and they may get hitched soon. Further, it was rumored that Jakub and Dominika were expecting a baby. 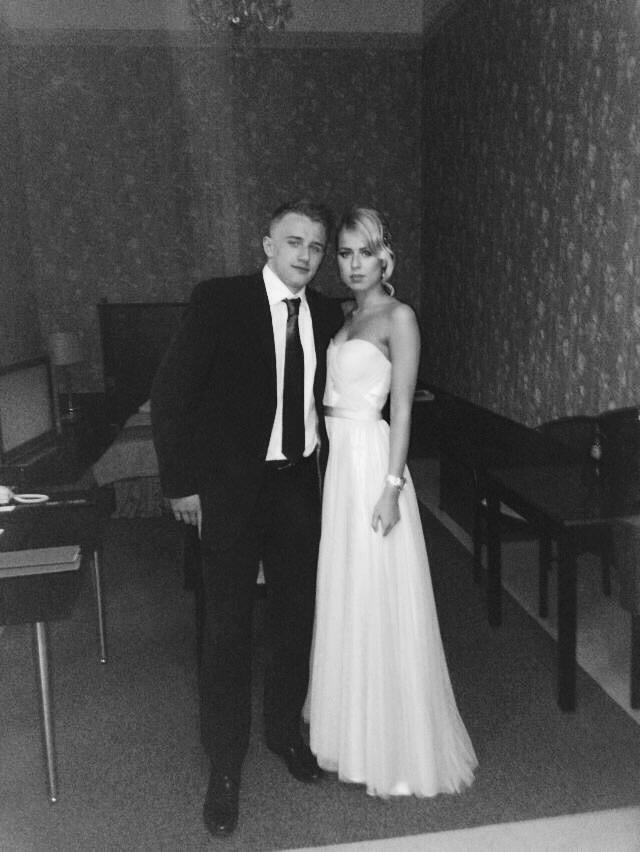 Exploring his social media, he doesn't post most pictures of themselves but it's pretty sure that they spend quality time together.

As per the reports, Jakub and his probable future wife get spotted on different events together side by side. Further, Jakub Vrana is very good at maintaining his private life.

Talking about Jakub Vrana physique, he is a very attractive guy. His weight is 89kgs and height is 6ft. He has a fair skin tone and has brown colored hair.

Apart from ice-hockey, he is a soccer lover and he is a great fan of premier league club Manchester United.

Jakub Vrána was born on 28 February 1996, in Prague, the Czech Republic to parents Karel Vrána and Jana Vrána. As per his nationality, he is Czech and belongs to the white ethnic group. Further, his star sign is Pisces.

Prior to his professional career, Vrána played with his minor ice hockey team from Chomutov at the 2009 Quebec International Pee-Wee Hockey Tournament. Further, Vrána made his Elitserien debut in the 2012-13 season with Linköpings HC.

Vrána signed his first NHL contract with the Capitals on 15 July 2014 after the 2014 draft, a three-year entry-level deal. He made his NHL debut against the New York Islanders on 1st December. Vrána scored his first NHL goal against the Buffalo Sabres on 9 December 2016.

Vrana made his NHL playoff debut in the 2018 Stanley Cup playoffs, providing a complement to  Nicklas Backstrom and T.J. Oshie.  He scored his first goal in the postseason against the Pittsburgh Penguins on 29 April 2018.

The Capitals would beat the Penguins in six games and beat the Tampa Bay Lightning in seven games to win the Eastern Conference.