Jake Butt is an American professional football player who currently plays in the Tight end position for the Denver Broncos of the National Football League (NFL). Additionally, he was first drafted by the Denver Broncos in the 2017 NFL draft as a fifth-round (145th overall) pick.

As of 2019, Jake has an estimated net worth over $1 million, which is entirely generated from his professional career. Also, Jake has collected $1,067,066 as career earnings, playing two seasons in NFL.

Jake Butt Earnings; How much is his Net Worth?

Unlike other athletes, he has never flaunted his valuable assets in his social account; however, he has posted alot of pictures of him enjoying a lavish trip. With his evidence, we are sure that Jake has collected a massive fortune from his professional career.

Is Jake Butt is in a Relationship? Want to Know about his personal life and Relationship status in detail? 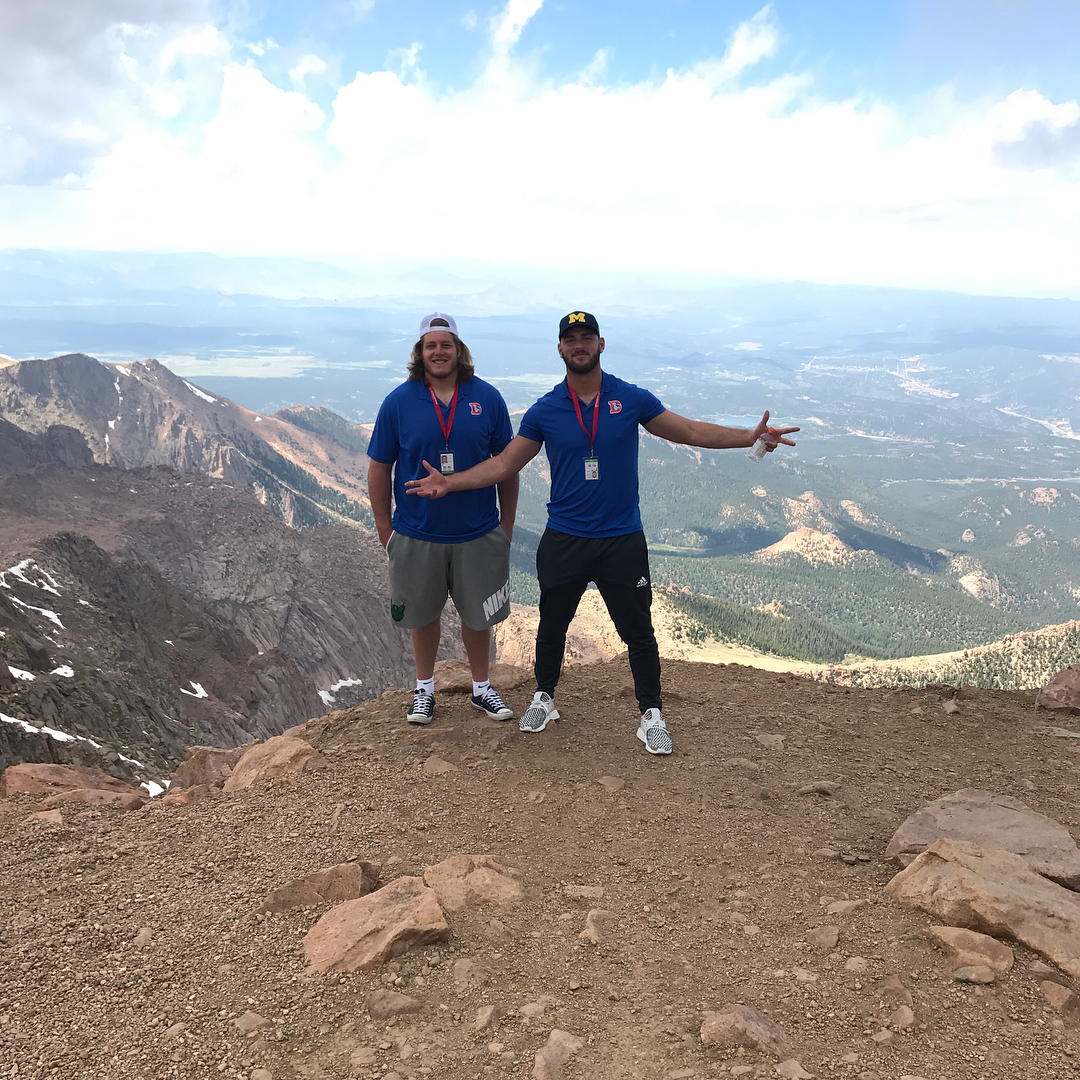 However, we cannot completely ignore the fact that Butt was never in a relationship. Also, Jake's personality compelled us to be suspicious about his current relationship status; infact, some of his fans and followers assume him to be in a romantic relationship with his likely girlfriend. 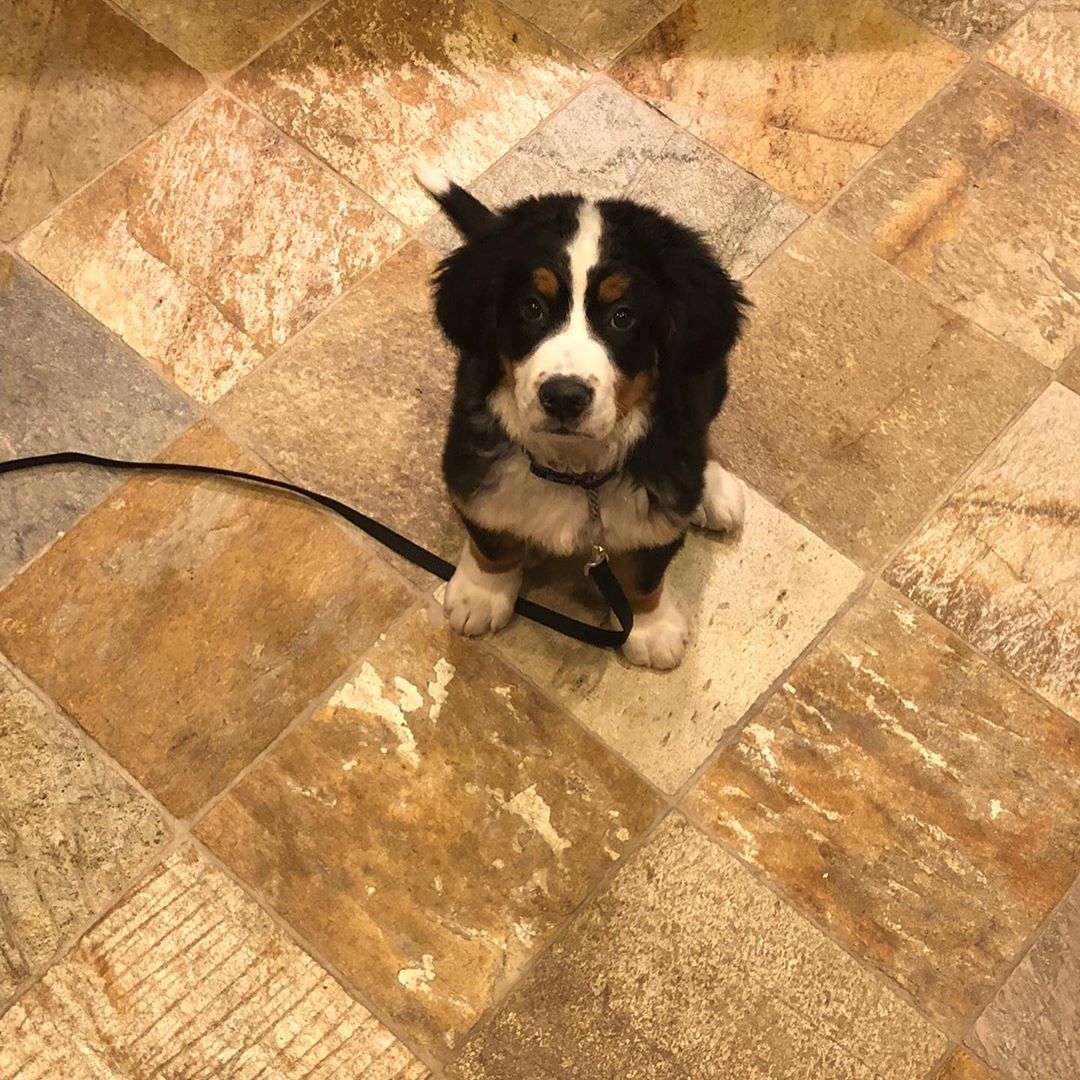 Apart from love affairs, Jake has a good social life and is actively involved in social media. Moreover, Jake seems to have prioritized his friends and family compared to romantic love affairs.

Besides, he is equally focused on his career, which is depicted by his social media as most of his account is filled with the pictures of his professional career. 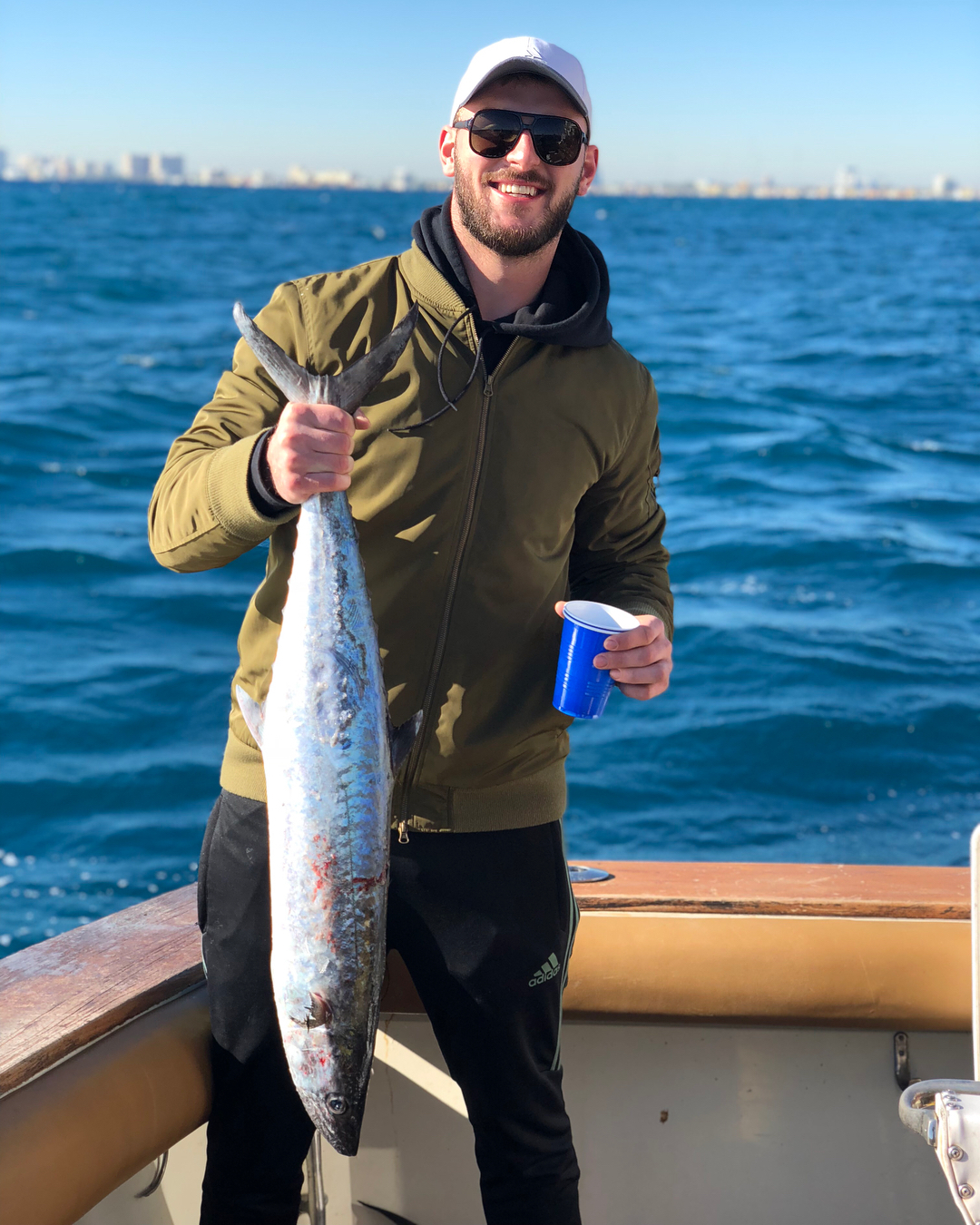 Furthermore, he is a dog lover, and by stalking his Instagram account, he found that he is parenting a dog named Moose, whom he considers as his son.

Also, Jake is an adventerous lover who often spends his free time in recreational activities like fishing, traveling, haking, and many more.

Jake was born on July 11, 1995, in Pickerington, Ohio to Rob Butt and Meg Lally. He is American by nationality and belongs to the white ethnic group. Also, Butt was born under the star sign, Cancer.

As of 2019, Jake plays as a Tight end for the Denver Broncos of the National Football League (NFL). Additionally, he was first drafted by the Denver Broncos in the 2017 NFL draft as a fifth-round (145th overall) pick. Jake made his debut for the Broncos in a season opener game against Seattle Seahawks in 2018.