Kenny Marquez is an American Professional wrestler known by his ring name Jake Atlas. He is known through his works and dedication toward the independent circuit held throughout California and western United States Promotion.

Jake has won multiple titles, including SBW Championship and All-Pro Wrestling's Universal Heavyweight and Junior Heavyweight Championships. He is best known for his time in WWE.

Jake Atlas was born on 5th October 1994 in El Monte, California, U.S.Because of his parent's fandom of Mexican Lucha Libre, and The American professional wrestler was introduced to wrestling then grew into a WWE fan. His parents would take him to the 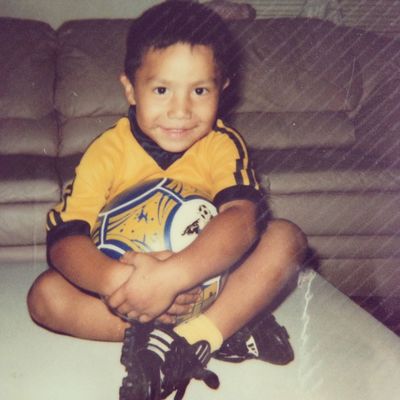 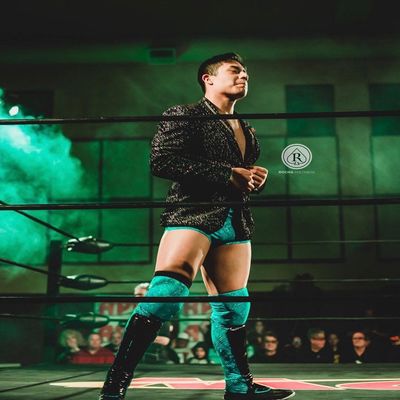 Among numerous promotions between 2016 and 2017, He won Santino Bros. Wrestling SBW Championship and All-Pro Wrestling's Universal Heavyweight and Junoir Heavyweight Championships. Jake appeared in WWE in early 2018, where he was with Stephanie McMahon on an episode of Celebrity Undercover Boss. WWE hired Jake as their Ambassador and received $25,000 for the downpayment of the house.

He made his first debut in NXT on January 31, where he lost the match to Ridge Holland and made his first televised debut in the April 1 episode of NXT and unfortunately lost to Dexter Lumis. He placed second in the Group A division of 2020 NXT Cruiserweight Championship Tournaments. He is working hard for the coming days. He got unsuccessful in his challenge against NXT Cruiserweight Champion Santos Escobar. On August 6, Jake was released from his WWE contract.

Is Jake Atlas Gay? Who is he Dating?

Jake Atlas is openly gay and has inspired people to come out in the way they are. He is one of the celebrities who is open about his sexual orientation, his fans who were unable to come out must be influenced by how he lives and enjoys how he is. He doesn't want to be known as a gay wrestler and is proud of what he is doing. 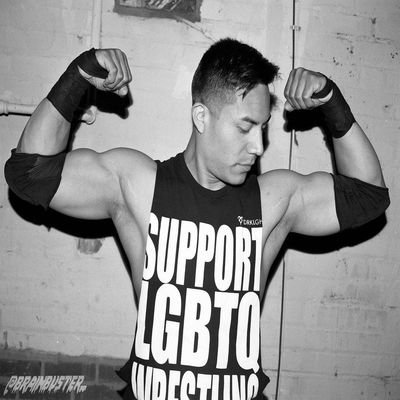 The professional American Wrestler is single and has no boyfriend in his current life. He has currently focused on his journey ahead and seems in no hurry in being engaged and, married.

Jake Atlas Net worth and Earnings; How much is his Salary at NXT?

Jake has a Net worth of $1million- $5million and has been performing in both 205 live and NXT brands. His main source of income is being a professional wrestler. He is working hard enough for the upcoming days. Jake collected a certain amount of ransom after winning several competitions in the independent circuit and other promotion tournaments, He is working hard enough to make sure his upcoming days will be better than today. He is set out to change the world and has been an inspiration to many people in the world who could not openly Express Who they are.

Jake loves to spend time with his friends, The American Wrestler is seen visiting different places. He has his friend Mercedes Martinez who supports him. He has a cute dog Salazar whom he spent his time with. He loves Salazar a lot and misses him so much while he is not around the home for months.