Jaime Nared is a professional basketball player who was drafted 13th overall in the 2018 WNBA Draft by the Las Vegas Aces. She was cut off the roster at the starting of 2019 Season by the Aces but was signed recently on a seven-day contract. Jaime also plays basketball oversees in the Israeli D1 League championship.

Jaime also played for the United States representing the team in the 2017 U24 Four Nations Tournament Championship. Some of the popular American basketball players, she has played with are Essence Carson and Sabrina Ionescu.

Nared was born on 14th September 1995, in Portland, Oregon, to parents Reiko Williams and Greg Nared.

As per the contract, his salary for three seasons:

Apart from her WNBA career, she also plays in the Israeli leagues. Well, she might have been earning a low amount from her career with Israeli leagues as the female players make up to $20,000 per annum. 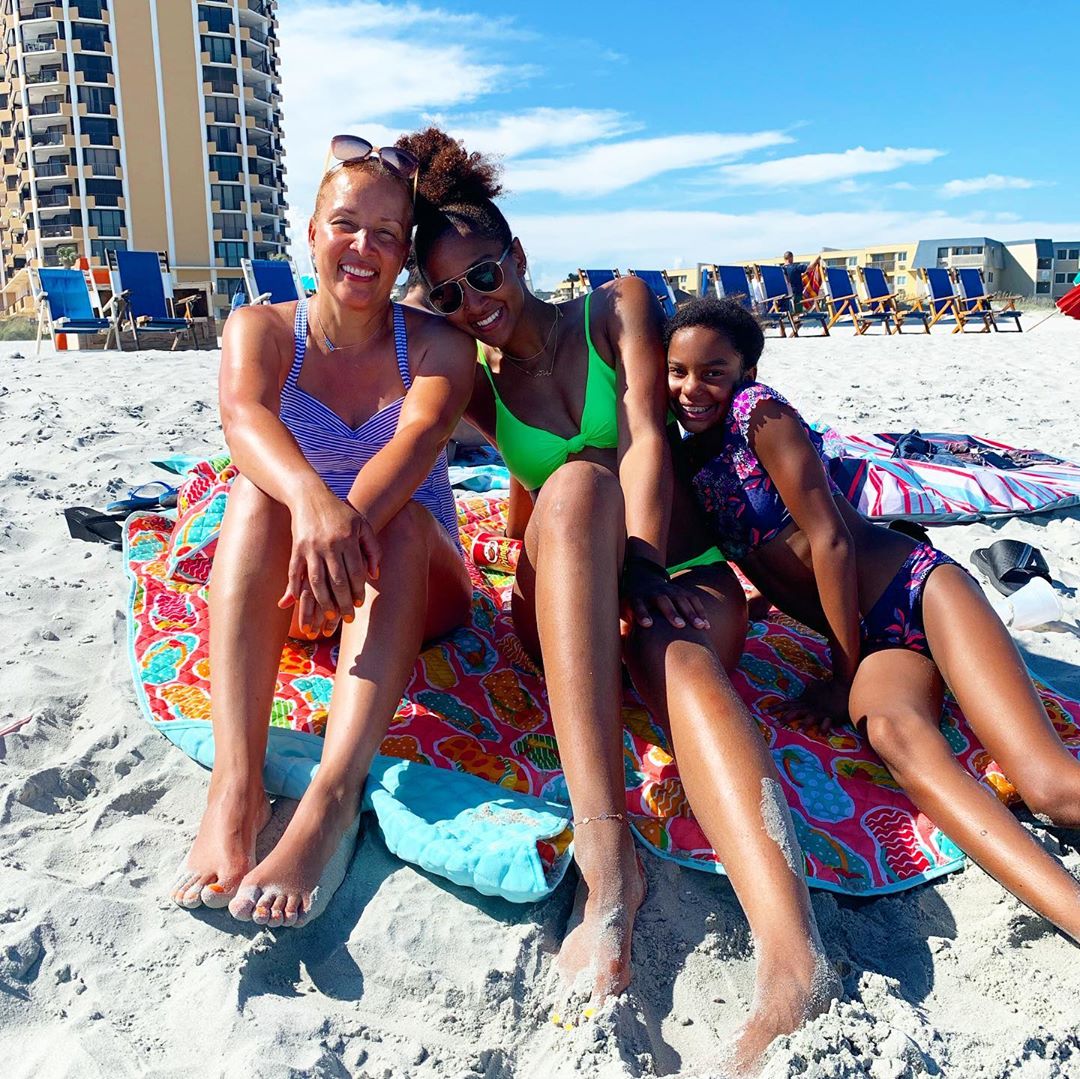 Jaime Nared with her family on a vacation trip to Myrtle Beach, South California, on July 24, 2019. SOURCE: [email protected]

Nared's lifestyle is quite impressive and the costumes she wears seem very expensive. There is not much available about her assets as she is just in her career beginning.

The 24-year-old professional basketball player Jaime is currently single and is pretty much focused on her career. Besides, there is no information available that puts light on her past relationships. Moreover, Jaime spends most of her time in basketball. 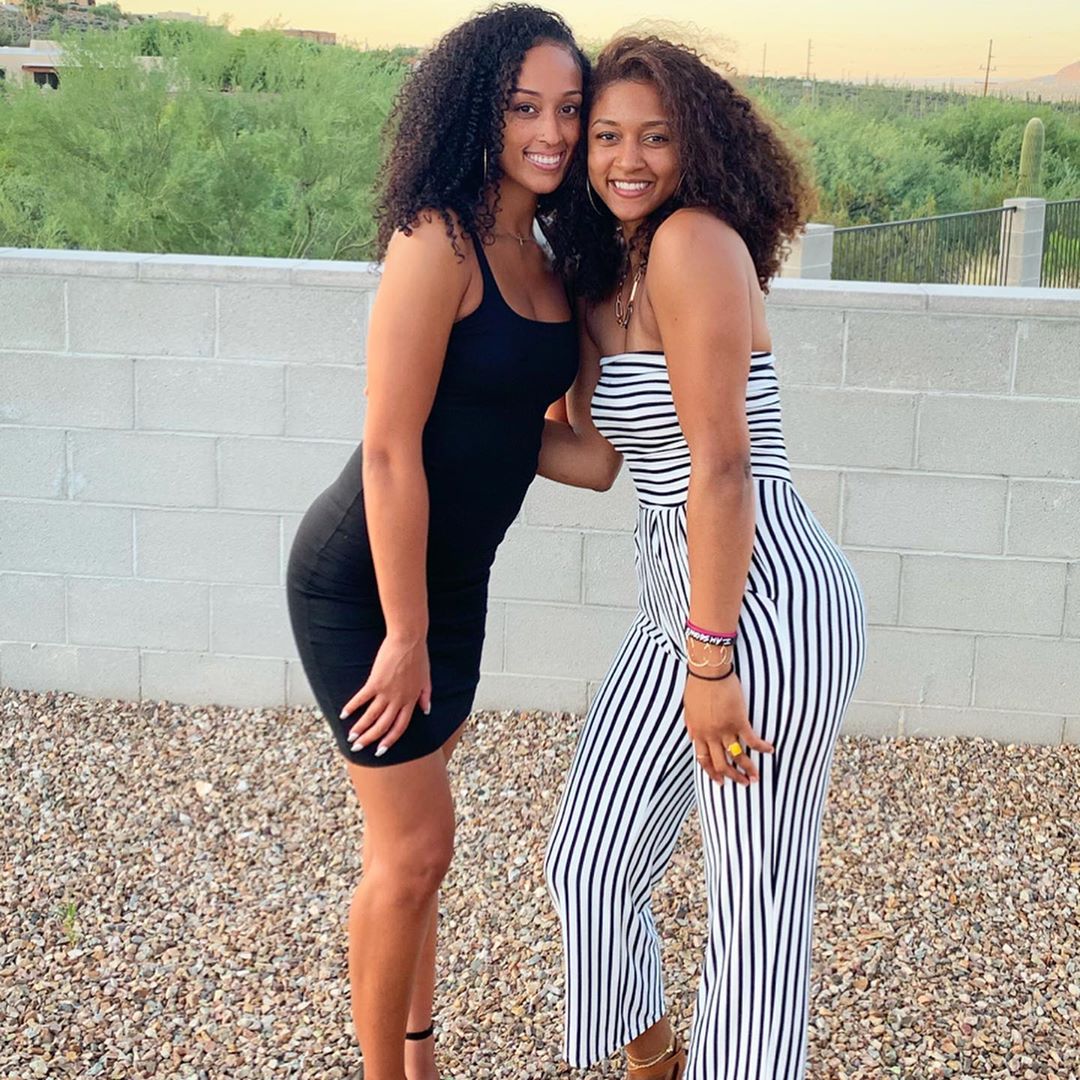 Jaime and her sister Jackie on August 20 SOURCE: [email protected]

In addition to this, all of her social media posts are related to her family and carer only. Jaime has a good relationship with her parents and sisters. She considers her elder sister Jackie as her mentor.

Her sister Jackie also talked about her relationship with sister and said:

“We spend a lot of time with each other already, but on the court having that relationship… (In the past) we would talk about the game, but not like to teach or correct each other.”

Jaime mentioned that her sister is always with her in her good or bad. Moreover, Jaime said:

"She’s really good at ‘what do you think?’ Then she’ll give me her advice. She’s told me things I haven’t heard before. It’s eye-opening getting a different opinion from someone who has an experience like her. She gives me outside perspective — what others see.”

Jaime Nared was born to parents Reiko Williams and Greg Nared in 1995. She has two sibling sisters named Jackie Nared and Eboni clay. Her sister Jackie is currently serving as the coaching staff of the University of Washington's basketball team. 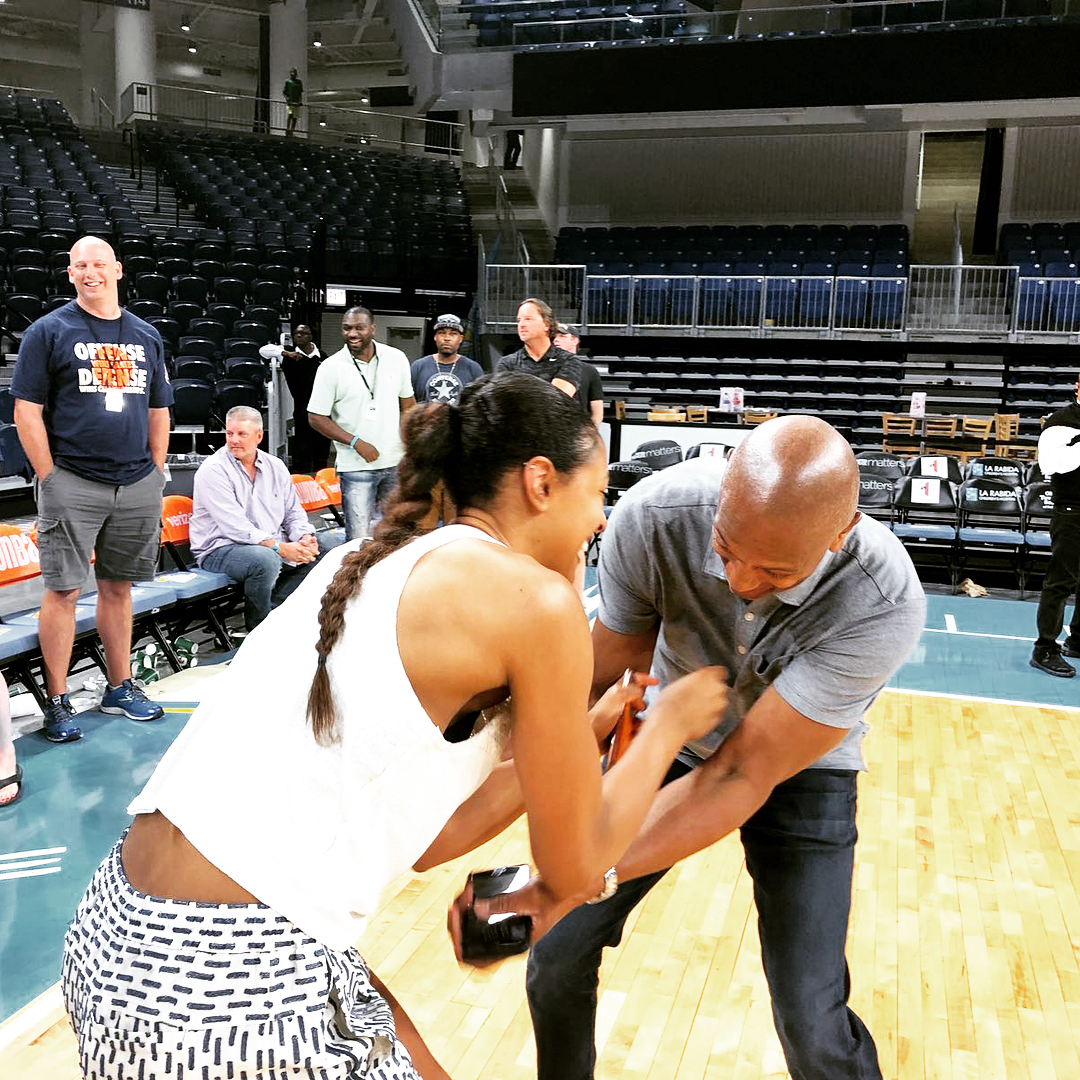 Besides, her father is also a former college basketball player who played for Maryland University from 1985-89.

The Aces forward began her schooling with the Westview High School located in Portland, Oregon, her hometown. Nared played basketball for the high school team where she was rated No. 19 nationally by the Blue Star.

After the completion of high school, she attended the University of Tennessee and played for the Tennesse Lady Volunteers basketball team.

For More Updates, Stay With Playerswiki.com.