Essence Carson is a popular WNBA player who currently plays for the Phoenix Mercury of the Women's National Basketball Association. She was also the team member of the USA Women's U18 team that won the gold medal in Mayaguez, Puerto Rico, at the FIBA Americas Championship.

Reports suggest that Essence is currently living a single life and is never involved in the rumors about relationship and affairs. Below here are the details about Essence's salary, net worth, personal life, and professional career.

Essence Carson Earnings; How much is her Net worth?

Carson Essence reportedly earns about $80,000 as her annual salary in 2019. He net worth is estimated to be around $500,000. Moreover, her source of income is completely dependent upon her professional career.

Taking the reference of 2018, the average salary of a WNBA player was $71,000, however, in 2019, WNBA has planned to offer a salary of $75,000. So with her skills and attributes, we are pretty sure, she earns a handsome salary. Moreover, she also earns an additional amount of money from different endorsement deals and sponsorship. 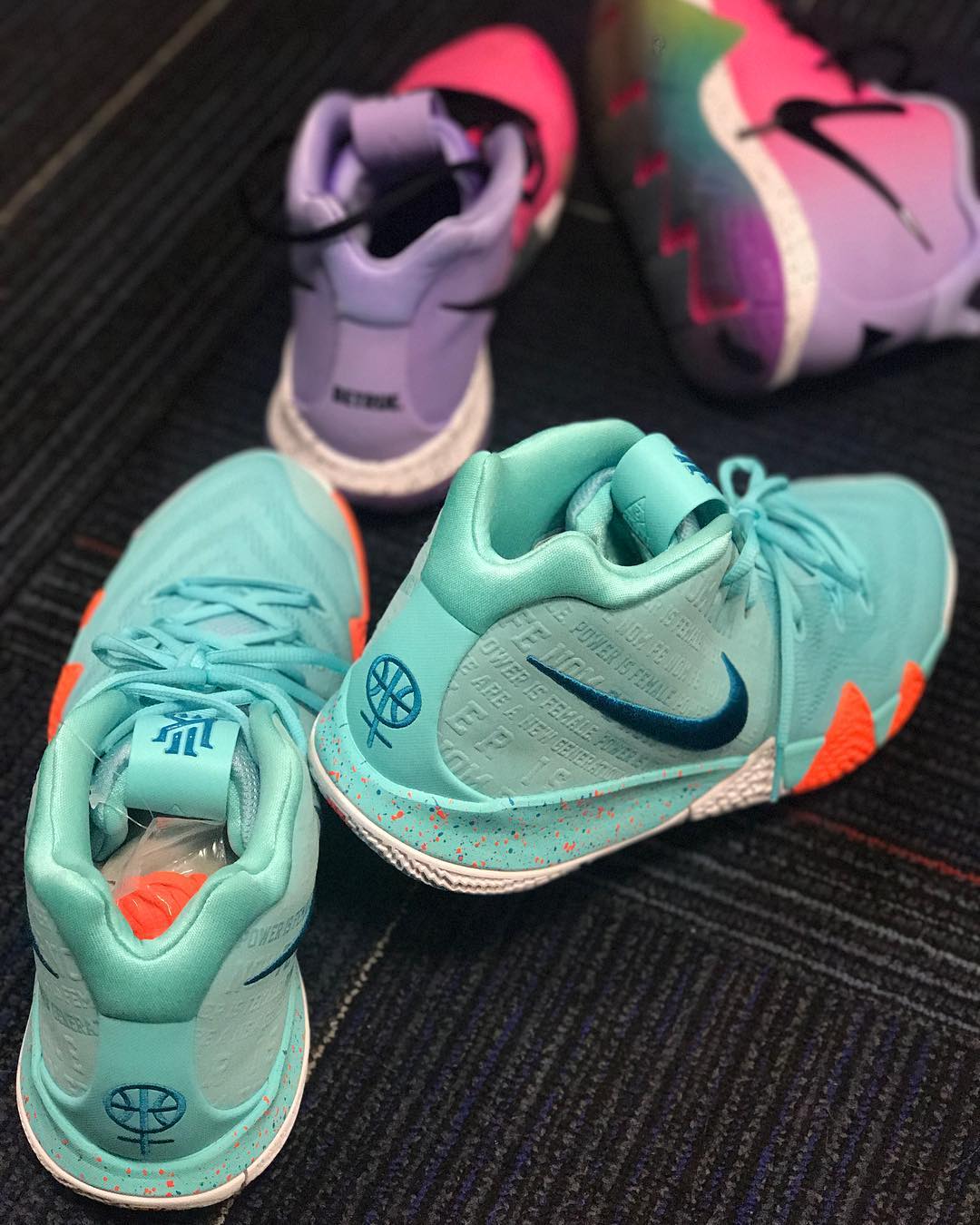 Also, she seems to have an endorsement deal with Nike brand and it's obvious for her to earn a good amount of money which will certainly add up in her current net worth.

Is Essence Carson in a Relationship? Know about her Personal life

No, the famous WNBA star is not married yet and additionally, the news about her involvement in a relationship is never heard till date. Currently, she is living a single life and seems to be focused on her career. 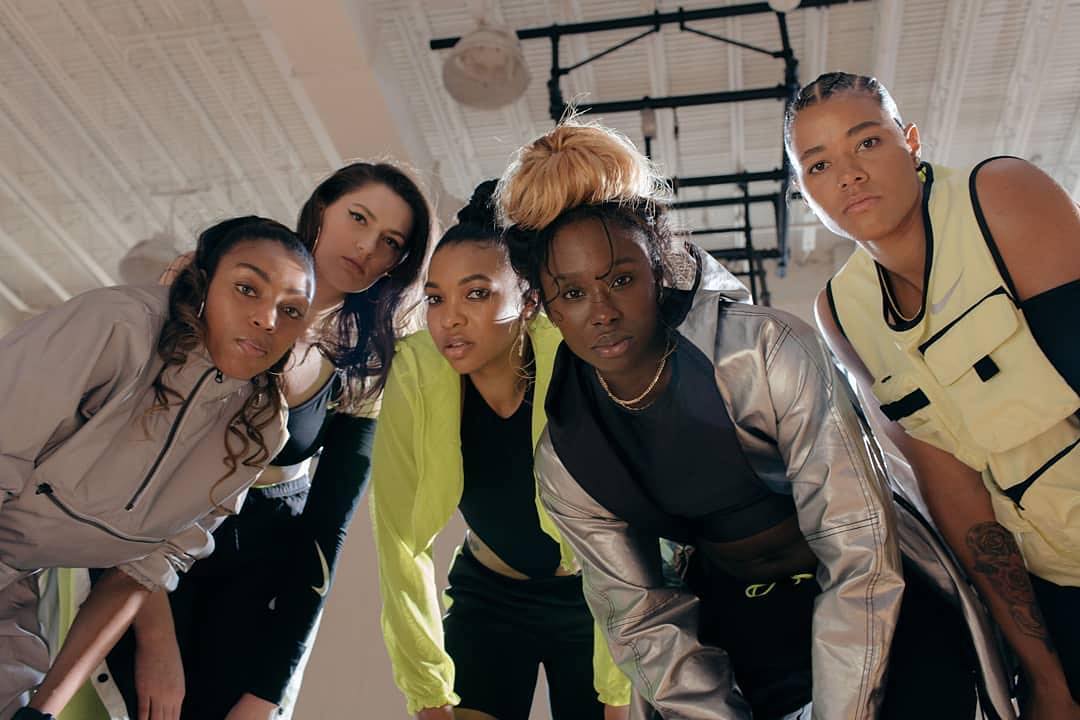 Apart from love affairs, she shares a good bonding with her friends and family. Also, she regularly goes on vacation along with her friends and family. Additionally, she is also actively involved in social media, having almost 14 thousand followers on Instagram. Further, she can be found with username "pr3pe" on Instagram and Twitter respectively.

Moreover, she also has an immense love for music and is also a hip-hop artist and producer under the name Pr3pE.

Essence was born on July 28, 1986, in Paterson, New Jersey. Additionally, the details about her parents are not in the media yet. Reportedly, she grew up along her 2 siblings but details about them are still to be surfaced in the media.

Talking about her racial background, she is an American native and belongs to the African ethnic group. Also, she was born under the star sign Leo. She attended Rosa L. Parks School of Fine and Performing Art and also played sports, attending Eastside High School in Paterson.

Currently, Essence plays for the Phoenix Mercury of the Women's National Basketball Association. She was also the team member of the USA Women's U18 team that won the gold medal in Mayaguez, Puerto Rico, at the FIBA Americas Championship.

In her entire career, she has represented different teams like New York Liberty, CJM Bourges Basket, Rivas Ecopolis, Istanbul Universitesi, Los Angeles Sparks, and many more. Apart from her professional career, she has released her first album called Broken Diary. Additionally, she has also released an album called "Hater" and "Love Letter".

We have more Bio on WNBA players, don't forget to go through playerswiki.com.