Jaime Jaquez Jr. is a rising Mexican-American college basketball player. He has been playing for the UCLA Bruins at the Pac-12 Conference. Jaime is currently in his sophomore year with the University. Last season, Jaquez Jr. earned second-team all-conference honors and was named to the Pac-12 All-Defensive Team.

Jaime Jaquez Jr. was born on February 18, 2001, in Irvine, California. He is among the three children born to Jaime Jaquez and his wife, Angela Jaquez. Jaime has one younger brother, Marcos, and one younger sister, Gabriela. After graduating from Camarillo High School, Jaquez Jr. enrolled at the University of California Los Angeles. Jaime stands six feet and six inches tall and weighs 100 kg (220 lb).

Jaime's father also played basketball while studying at Concordia University. Following his father's footsteps, He started playing basketball from Middle school. Jaime also played baseball and was a pitcher for his High School team. Jaquez Jr. averaged 15.3 points, 10.0 rebounds, 2.3 assists. And 2.6 steals per game led the team to a 25–7 record and the CIF semifinals. 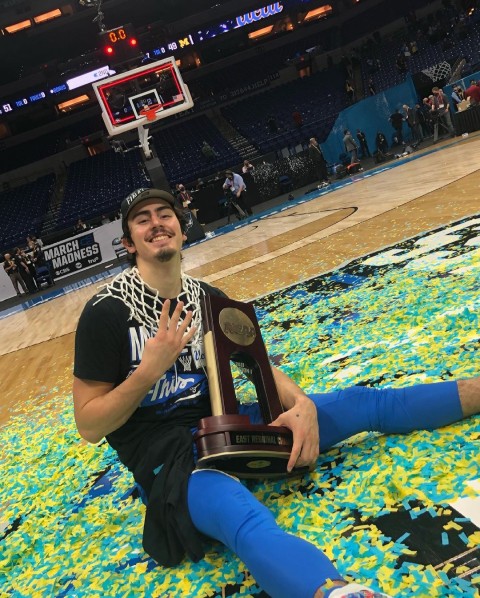 Jaime earned first-team All-CIF Southern Section honors and finished his high school career with 2,653 points. After graduating from High School, Numerous universities reached him with several scholarship offers. Jaquez became the first Hispanic player at UCLA since 2008. In his debut game, He scored 17 points and had 12 rebounds. At the end of the season, Jaime was named honorable mention Pac-12 All-Freshman team.

For his sophomore season, Jaquez was a second-team All-Pac-12 selection and was named the Pac-12 All-Defensive Team and his teammate, Tyger Campbell. In 2018, Jaime represented Mexico in the Pan American Games and his college basketball career.

Who is Jaime Jaquez Jr. Dating? Know About His Girlfriend

Jaime is involved in a romantic relationship with his longtime girlfriend, Ciera Rose. The couple has been dating each other for more than four years. They first met each other in their High School. Both of them are very much active social media users and keeps sharing each others' photos regularly. 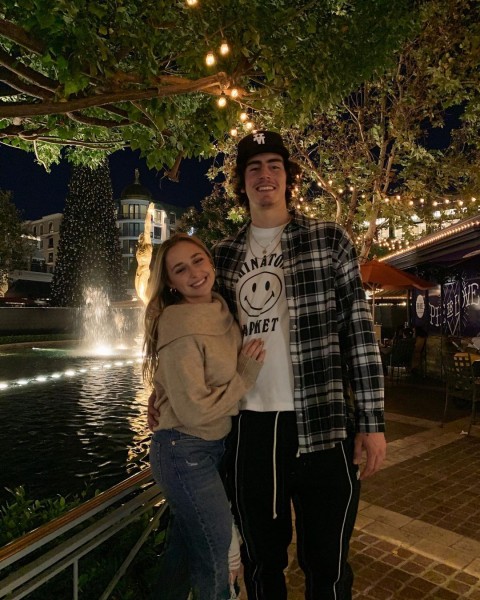 Rose currently studies at the California State University Long Beach. She is very much supportive of her boyfriend.

What is Jaime Jaquez Jr.'s Net Worth, Earnings, and Prize Money

Jaime has just started his career and shall be earning millions in the days to come. As per the rules, College athletes are not allowed to take a salary for the games played for their university. However, they receive scholarships that will help them to cover most of their expenses in the University. Many big franchises are keeping an eye on him for the upcoming days and is projected to be picked in the early 1st round. Jaime will definitely earn a huge salary as soon as he makes it into the NBA