Jabari Smith is an American college basketball player for Auburn Tigers and the son of Sacramento Kings legend Jabari Smith Sr. He is one of the highest-ranked players of the class of 2021.

From being a sophomore at Sandy Creek High School to the power forward of Auburn Tigers, Jabari has come a long way.

Jabari was born to an American couple in Fayetteville, Georgia on May 13, 2003. His father Jabari Smith Sr. was a former American professional basketball player who played for Sacramento Kings.

Jabari started playing as a sophomore at Sandy Creek High School. He had a great stat for a junior. He averaged 24.5 points, 10.8 rebounds, and 2.8 blocks per game. 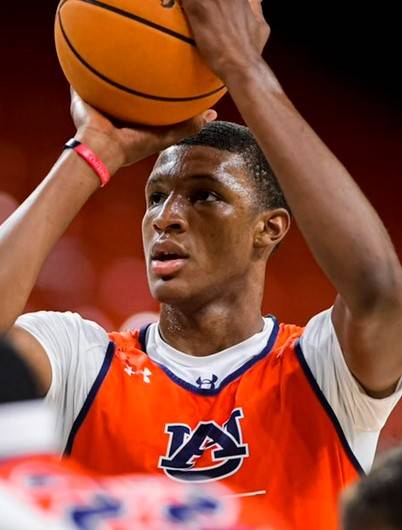 He had offers from many colleges including North Carolina, Tennessee, Georgia, and Auburn. However, Smith joined Auburn Tigers for college basketball.

The basketball genius won the Gold Medal representing the United States in the FIBA Americas U16 Championship held in Brazil. 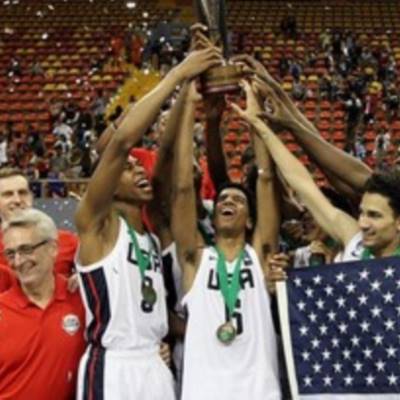 US Team winning the FIBA U-16 Championship in Brazil SOURCE: FIBA

The star forward is the highest-ranked player to have ever committed to Auburn in the modern recruiting era.

He was in Mc Donald's All American and Jordan Brand Classic for the year 2021. That's a great achievement record for an 18-year-old.

Jabari Smith is currently 18 years old. This is just the beginning of his college. He is now fully focused on his basketball journey. Having achieved a lot at such a tender age, Jabari is motivated to win more and make his parents proud.

As of now, he has no affairs or any girlfriends.

Jabari has just started playing for Auburn Tigers. Auburn is known for paying a good amount to its players. Smith also has his dad playing NBA for so long. He is involved in business with his dad. 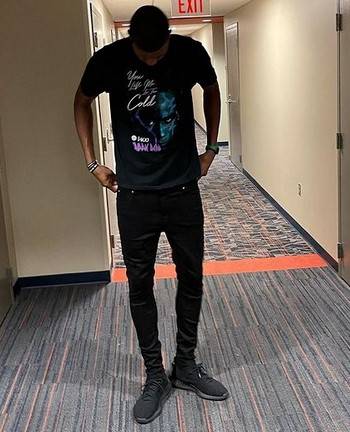 Smith likes to wear branded clothes and shoes. His personal favorites are Adidas and customized t-shirts. Whenever a new Adidas product drops, you know where he is. The Auburn star is currently associated with Peak Performance Project.

The net worth of Jabari Smith sums up around $1 million- $3 million.

Jabari Smith is a former player of the Sacramento Kings. He has a son named Jabari Smith Jr. who is famously called by his own father's name- Jabari Smtih.

Smith has a cousin named Kwame Brown who is also a former American professional basketball player.  The Auburn forward has basketball running in his genes. 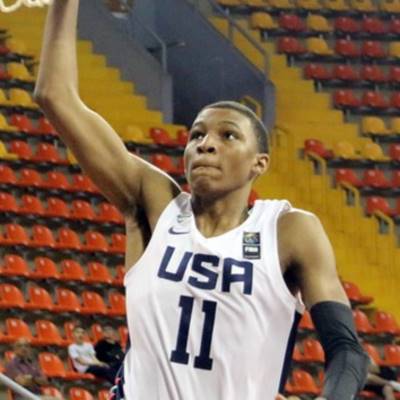 He has an awesome relationship with his teammates from Auburn. They share a sibling-like bond.