Assistant coach of North Carolina Tar Heels, Indi Cowie, is a Scottish American professional freestyle soccer player as well as a coach. Previously as a soccer player, Indi played for teams like North Carolina Tar Heels, Celtic, and Scotland U17. Additionally, as a youth, she played for teams such as CASL, Triangle United, and Triangle Futbol Club.

Soccer Midfielder / Forward, Indi Cowie, was born on September 24, 1994, in Boca Raton, Florida, United States. As per Cowie's birth details, she holds both the nationality of Scottish and American. Libra by zodiac sign, Indi belongs to the ethnic group of white.

Both as a freestyle footballer and coach, Indi's net worth is estimated to be around $500,000. In particular, the assistant coach is reported to earn around $15,000 as a salary. Additionally, from her freestyle career, she has been earning a decent sum of money.  Although freestyler's salary is not in the media yet, they earn in the range between  $7,000 to $15,000, depending upon the events. 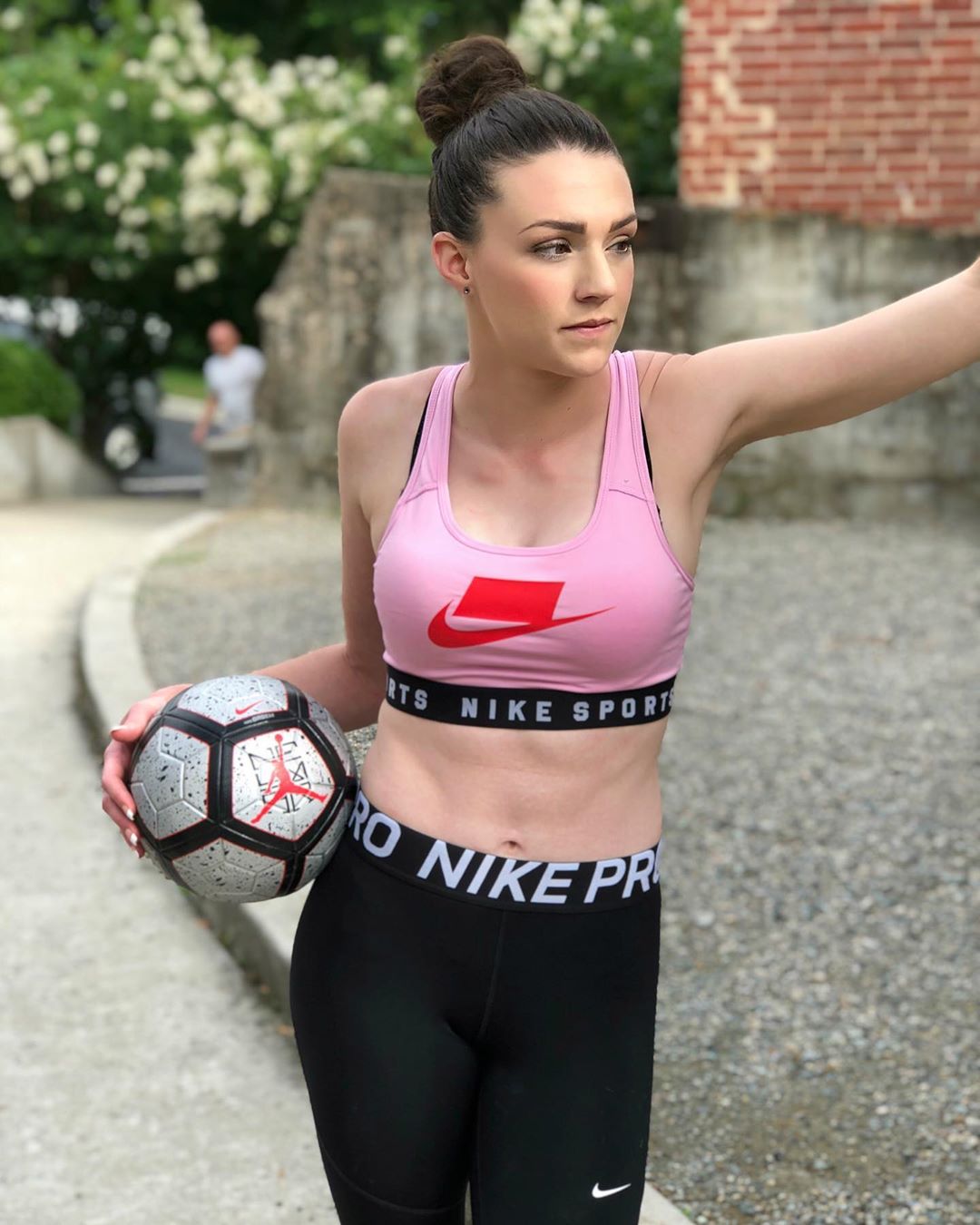 On the other hand, Indi earns an additional amount of money from endorsement deals. Notably, she often appears in the Nike outfit, suggesting that she have an endorsement deal with the brand. If the case is valid, she must be earning around $10,000 as earnings from endorsement. Besides, she also regularly promotes Max GoPro in her Instagram account.

The 25 years old athlete, Indi, is neither married nor in a relationship. Additionally, the news about Indi's romantic affairs never surfaced in the media to date. Further, her social account is also free from love affairs; instead, it is filled with pictures of her professional career.

Indie Cowe was born as a Indi Armstrong Cowie to Logan and Judith. Additionally, she grew up along with her younger sister, named Skye Cowie. 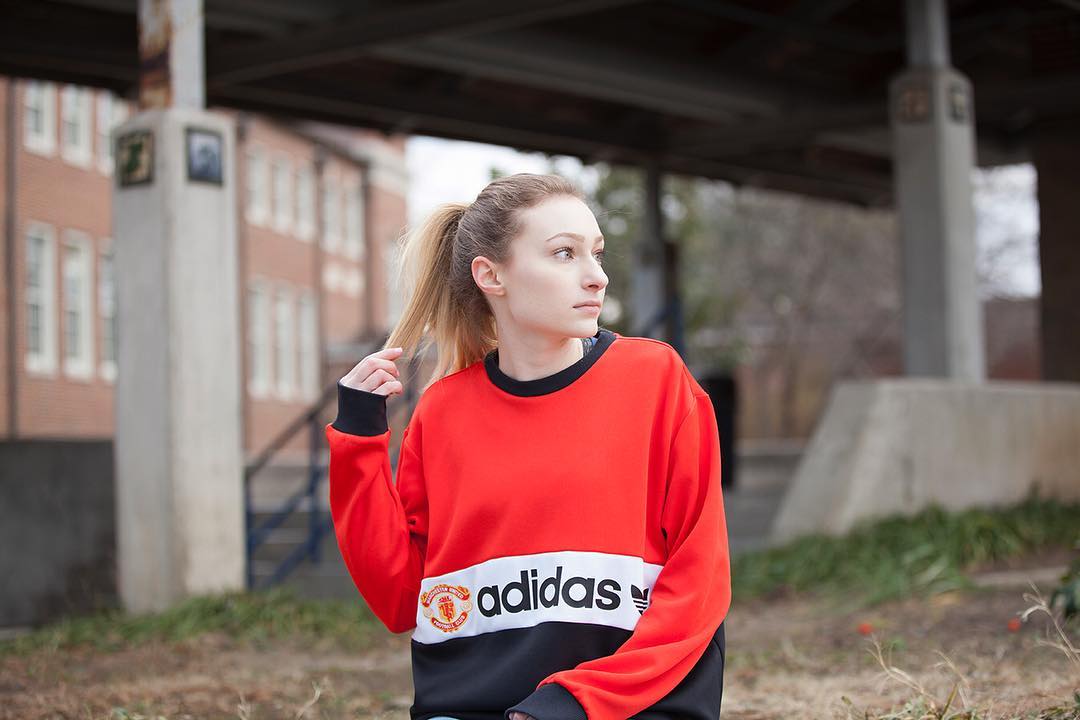 \Likewise, her sister Skye is also a professional freestyle soccer star. Skye was born as a sister of Indi on September 25, 1998.

Currently famous as a freestyle footballer and assistant coach of Celtic FC, Indi also played as a professional soccer player. She started her youth career form the teams such as CASL, Triangle United, and Triangle Futbol Club. Later as a competitive football player, she played as a Midfielder / Forward for the teams such as North Carolina Tar Heels, Celtic, Scotland U17, and many more.

Cowie retired as a player due to Knee Injury, which led her to change her profession as a freestyle footballer. Moreover, she one of the best athletes in the freestyling football world, and back in 2012, she was voted as a best freestyle football player by the Lionel Messi. Mainly, the event was a football competition in collaboration with the FIFA Street video game.