Ilzat Toglokovich Akhmetov, better known as IIzat Akhmetov, is a professional Russian football player who currently plays for the PFC CSKA Moscow and the Russian national team. He plays as a central midfielder for his club PFC CSKA Moscow wearing jersey No. 7.

Akhmetov started his career in 2014, where he made his debut for the Russian Premier League on September 24, 2014, for Rubin Kazan. He announced joining the club CSKA Moscow for a four-year contract on July 26, 2018.

Who is Ilzat Akhmetov? Bio and Personal Information

IIzat Akhmetov, famously known by Akhmetov, was born on December 31, 1997, in Bishkek, Kyrgyzstan. According to astrologers, his birth sign is Aquarius.

CSKA Moscow's central midfielder IIzat Akhmetov is a secretive person and has not hinted about his parents and siblings to the public yet. As per some sources, he was born to Uyghur parents, with whom he moved to Russia at 11.

Ilzat Akhmetov's height and weight: How tall is he?

His weight is around 65 kg with an average body shape, and he has short black hair.

How much is Ilzat Akhmetov's Net Worth? (Salary and Contract)

As per sources, the net worth of Ilzat Akhmetov is to be over $1 million approximately. CSKA Moscow's central midfielder's leading source of income is from playing football for various clubs, including Rubin Kazan and CSKA Moscow. He started his professional career in 2014 and has collected good earnings. 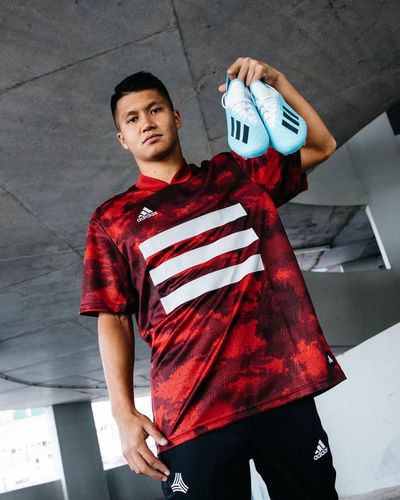 Akhmetov's net worth includes his properties, jewelry, cars, houses, earnings, and others. As per Salary sports, he has a  weekly wage of £5,100, which sums up to £265,200 per year. Russian central midfielder makes good earnings through endorsements. Adidas endorses Akhmetov; however, the amount he earns from such deals is under the radar; Akhmetov plays with Igor Diveev, the fifth-highest paid player in the club. 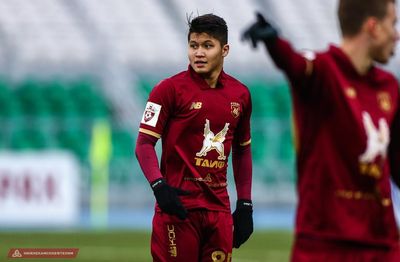 Who is Akhmetov dating?

So, CSKA Moscow's central midfielder is not seen with any girl with romantic relationships, and his instgram posts also do not hint about his dating life. Akhemtov is seen with few kids as he loves kids, and he also has been funding various child care centers.

However, it is unsure if he is a father of a child he holds and posts on his Instagram, as far to date, his possible wife is not flashed out to fans. 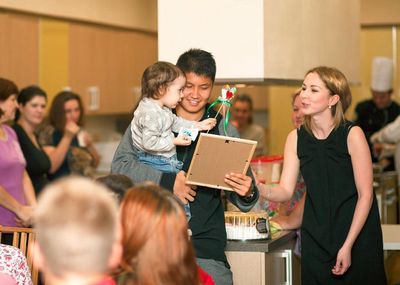 "To help another person, it is not necessary to be strong and rich, it s enough to be kind."