Igor Sergeyevich Diveyev, simply known as Igor Diveev, is a Russian professional footballer signed to CSKA Moscow as a center-back. A full international since 2020, he has earned 14 caps with a goal for the Russian Football national team.

Ufa, Russia native Igor Diveev was born on September 27, 1999. He holds Russian nationality; As of date, information regarding his family remains under the radar. Diveev has a good height of 6 feet 4 inches tall and weighs over 85Kg.

Talking about his net worth, CSKA Moscow's center-back Diveev has an estimated net worth of over $2.5 million; his contract with CSKA Moscow ends on June 30, 2024, and has a current market value of €6.20 million, last updated on December 29, 2021. 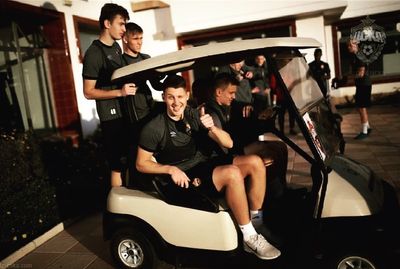 As football athletes make good earnings through endorsements and sponsorships, Nike endorsed Diveev. The amount he makes from such deals is not yet in the media; he loves promoting the brand on his Instagram posts.

Who is Igor Diveev's Girlfriend? (Affairs and Relationships)

Igor Diveev is single as of 2022; his social accounts do not share any romantic relationships with girls. Also, there are no records regarding Diveev's girlfriend, and he is not seen with any girls in public as of the date. 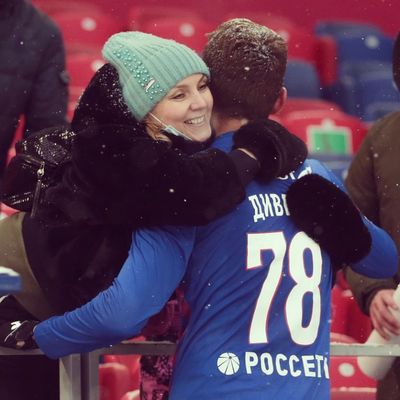 CSKA Moscow's center-back Diveev's Instagram is filled with all his professional journeys; 23.3 K followers follow him on his Instagram. From his posts, he is close with his mother, who supports him; Diveev might be waiting for the right time to announce to his fans if he is dating in secret.

Igor Diveev made his debut for the Russian Premier League for FC Ufa and later joined CSKA Moscow on February 22, 2019; he played with the club to date and is the fifth highest-paid player. 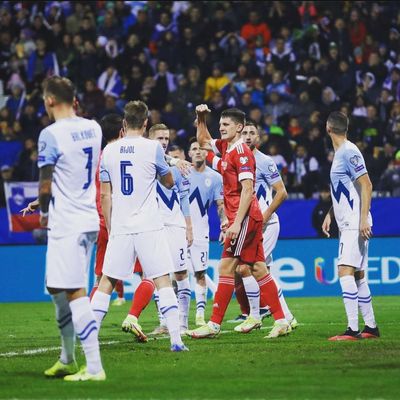 CSKA Moscow's center-back Diveev has represented Russia in several age levels; he started with the senior team in 2020. He scored his first international goal on October 11, 2021, in a World Cup Qualifier match against Slovenia.