Ilya Nikolayevich Bryzgalov is a former Professional Ice hockey Player who played in the National Hockey League. He was the 44th Overall pick in the second round of the 2000 NHL Entry Draft by the Anaheim Ducks. He played the position of Goaltender. After 15 years in the industry, he retired in 2015. During his stay with the Anaheim Ducks, the team won the Stanley cup in 2007.

Nikolayevich was born on 22 June 1980 under the star sign Cancer. He was born on Tolyatti, Russian SFSR, Soviet Union.

The Goaltender signed his last contract with the Anaheim Duck worth $2,880,000 one year contract where he received a signing bonus of 1,623,226 and a cap hit of $1,176,774. He has accumulated all of his fortunes through his professional career.

He signed a nine-year 51 million contract with the Philadelphia Flyers. But after two years of game time, the Flyers finally decided to let Ilya go due to the reason that he couldn't live up to the team's expectation. Paul Holmgren, GM, of the Flyers exercised compliance buy out of his contract. This was their second compliance buy out after Ron Hextall.

After the buyout, Ilya is going to receive $23 million for not playing for the team. He will receive $1,642,857 every year for the next fourteen years which isn't a bad deal for Ilya. 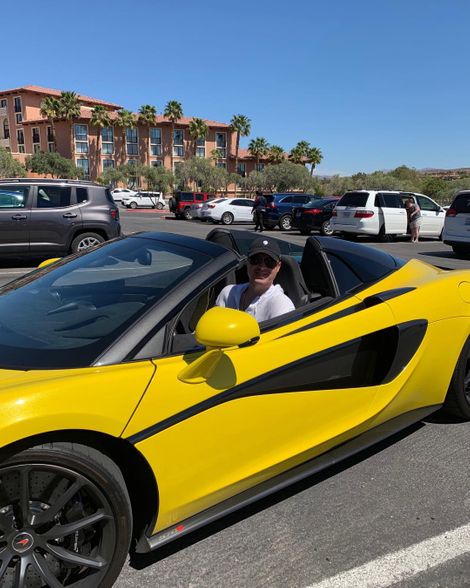 The Stanley Cup champion currently works for the Players Tribune as a commentator/interviewer. The company was founded in 2014 by former professional baseball player Derek Jeter. With the Tribune, Ilya provides first stories directly from athletes.

His current salary is still unknown. However, with all of his earnings from the NHL, he has a reported net worth of $25 million.

Ilya Bryzgalov's wife: Who is he married to?

The 6' 3'' tall is married to Yevgeniya Bryzgalov. The ex-professional likes to keep his personal life very private. His marriage information is yet to be revealed by him. 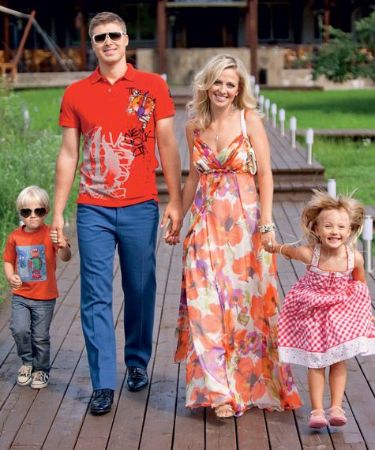 Furthermore, the couple is blessed with two children from their marriage who are Vladislav Bryzgalov and Valery Bryzgalov. They are living a luxurious life together traveling to different places.

The 97 kg might be a big guy on the outside but his personality is really incredible and has a humongous heart. He is a funny and generous man.

The mixed interview of Ilya Bryzgalov where he is seen making jokes all the time.