Ilias Chair is a professional footballer from Belgium playing for the EFL Championship club Queens Park Rangers as an attacking midfielder. Despite being born in Belgium, Chair plays for the national football team of Morocco at the national and international levels.

Chair not only plays in the position of Attacking Midfield but also can take the role of Central Midfield and Left Midfield. Not to mention, the professional footballer wears jersey number 10 in his current team. As a successful footballer, Chair has also maintained a remarkable personal life with his partner.

Ilias Chair Shares a Child With His Partner

As we know, Chair is a professional footballer whose career is going pretty well. In the same way, Chair is also doing good in his personal life as he and his partner have already started a family of their own. Chair has not shared much information regarding his love life, but we know his probable wife uses Instagram as @srxrn_. 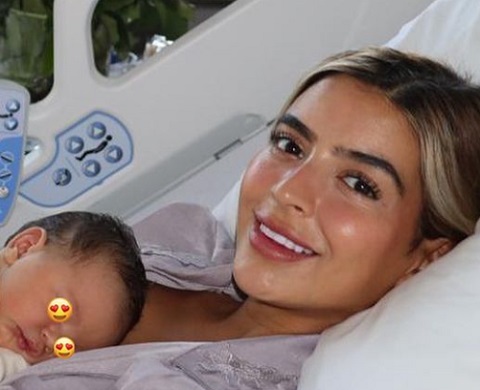 Ilias Chair has a child with his partner  SOURCE: Instagram @ilias_chair

On September 8, 2022, the loving duo became parents for the first time after welcoming a baby boy. The professional footballer also shared some snaps on his Instagram handle, where he is verified as @ilias_chair.

How Rich Is Ilias Chair? Salary & Net Worth

Since May 31, 2019, Ilias Chair has played for the EFL Championship club Queens Park Rangers. He may have joined the team considerably, but the precise details remain under review. Salary Sport reports that Chair's weekly salary is £7,100, and the yearly wage is £369,200.

In the same way, Transfermrkt claims that Chair's market value is €10.00m. So, it can be said that his net worth may be in the six figures, and some of the online portals claim it to be around $1 million to $5 million. 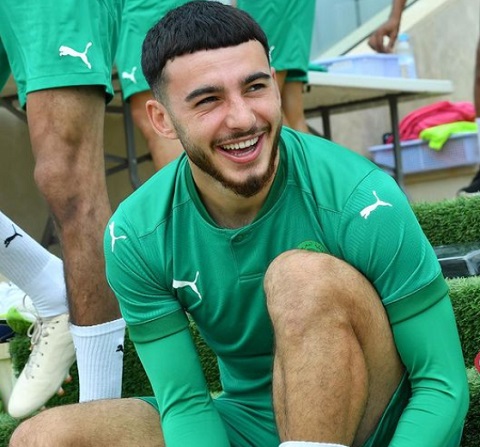 No doubt, Chair lives a lavish life as he has preserved a decent fortune under his name.

The young footballer started his career after joining Club Brugge in 2007. After spending some years on the team, he went to play for JMG Academy Belgium. Not only that, but he played for the youth team of Lierse. On August 9, 2015, Chair made his debut for the Lierse team after playing against Coxyde.

After making two game appearances for the senior team, Chair signed a deal with Championship club QPR in January 2017. For the 2018-19 season, he was loaned to Stevenage and played in 16 professional games scoring six goals for the squad. 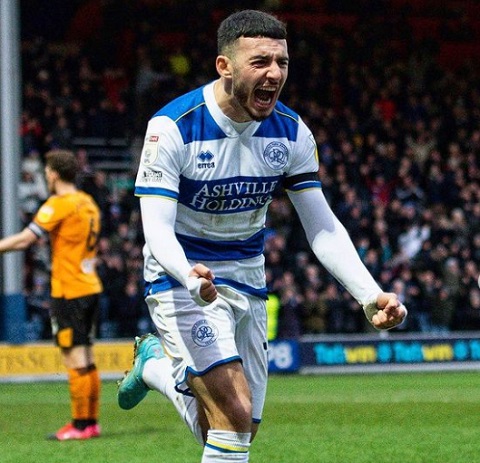 Regarding his career on the national team, Chair initially represented Morocco U20 and U23 teams and is among the favorites to play in the upcoming 2022 FIFA World Cup. Finally, Chair made his debut for the senior team on June 9, 2021, while playing a match against Ghana.

Ilias Chair Is a Native of Belgium

Well, Ilias Emilian Chair was born to his parents on October 30, 1997. He is a native of Antwerp, Belgium. So, Chair holds Belgian nationality and belongs to Moroccan descent. Not to mention, his father is from Morocco, while his mother is from Poland.

Meanwhile, Chair may have siblings, but he has not talked openly about his family background.