Ildemar Alcantara is a Brazilain MMA player who is known for his performance in the Middleweight division of the Fight Nights Global. Further, he began his fighting career in 2005 and previously, has competed in UFC. Moreover, he is the brother of UFC fighter Iuri Alcantara.

As per the reports, Ildemar is a married man and has two children with his wife Sam Amaral. Below here are the details about Ildemar's net worth, salary, Personal Life and Professional Career.

Ildemar Alcantara Earnings; How much is his Net Worth?

Alcantara is in the fighting world since 2005 and with such a huge experience, no doubt he has collected a decent net worth. However, the details about his exact net worth are still behind the rock. Reportedly, he has collected $118,000 as prize money form his professional career.

In particular, the average wage for U.S. fighters is around $68,500, and Ildemar, one of the popular fighters, certainly earns a salary around the estimated average salary.

Moreover, the fighters are expected to generate revenue of over $138,250 in the United States. Also, Ildemar's salary is solely dependent on his professional career. In addition, he also earns an extra amount of cash from different endorsement deal and sponsorship. 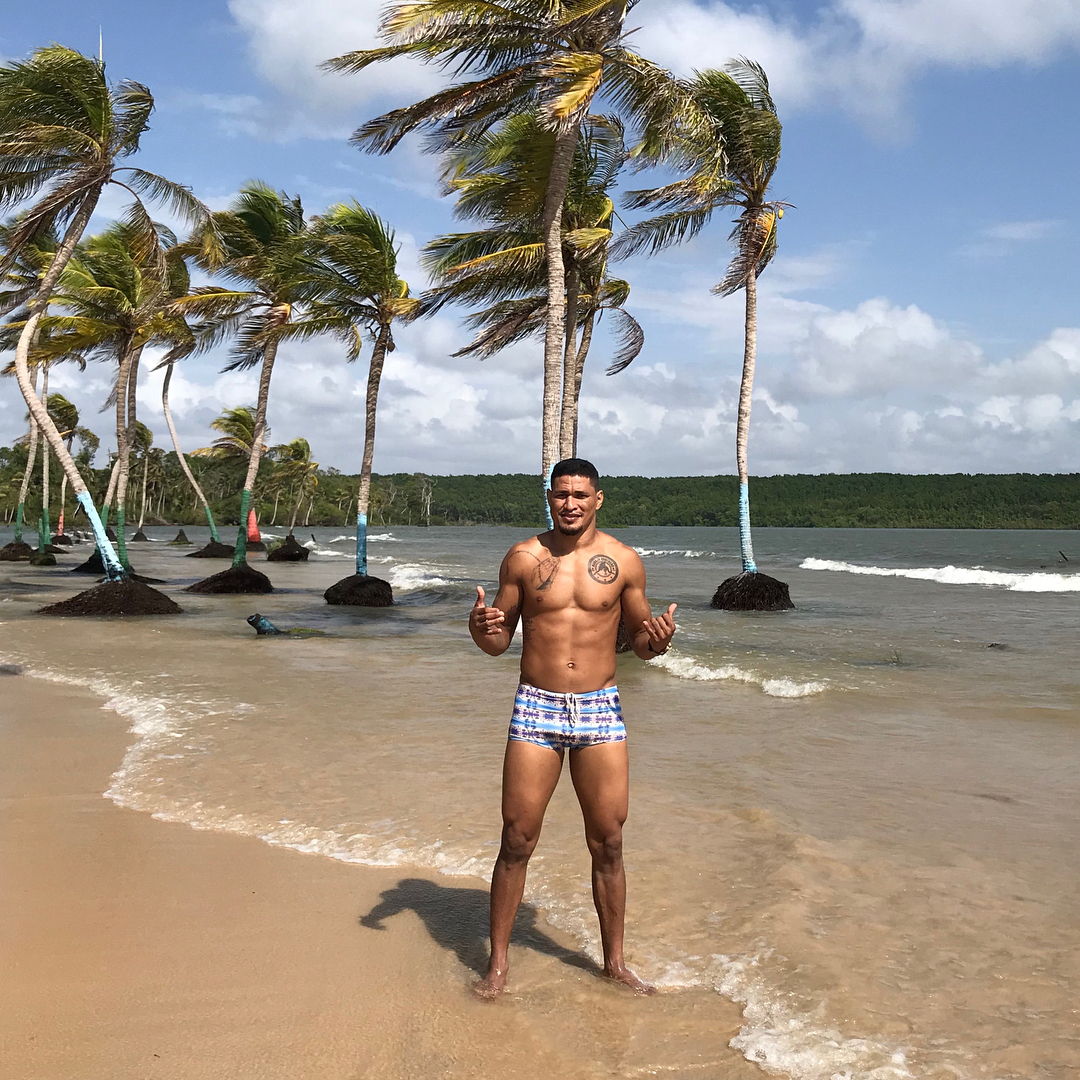 Additionally, exploring his social account, he has posted a lot of pictures enjoying in some of the exciting vacationing spots which suggest that Ildemar enjoys a luxurious life form the fortune he generated from his professional career.

Is Ildemar Alcantara in a Relationship? Know about his Personal Life

Ildemar Alcantara married to his beautiful wife Sam Amaral. Reportedly, the couple dated for long before tying the knot with each other.

His wife Sam is also a fitness freak and works for Academic of Nutrition relating to health and nutrition. 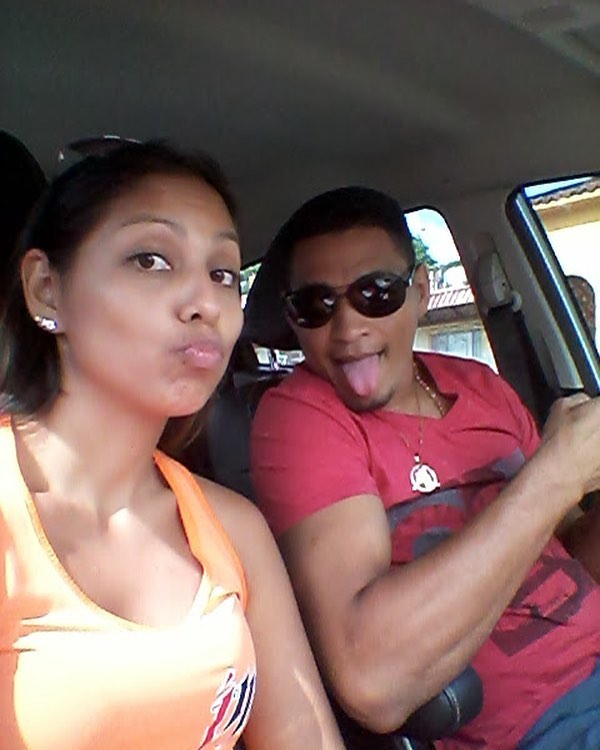 Additionally, the couple is parents of 2 children, a son named Icarus and a daughter named Isis. Alcantara has posted several pictures of his children on his Instagram. 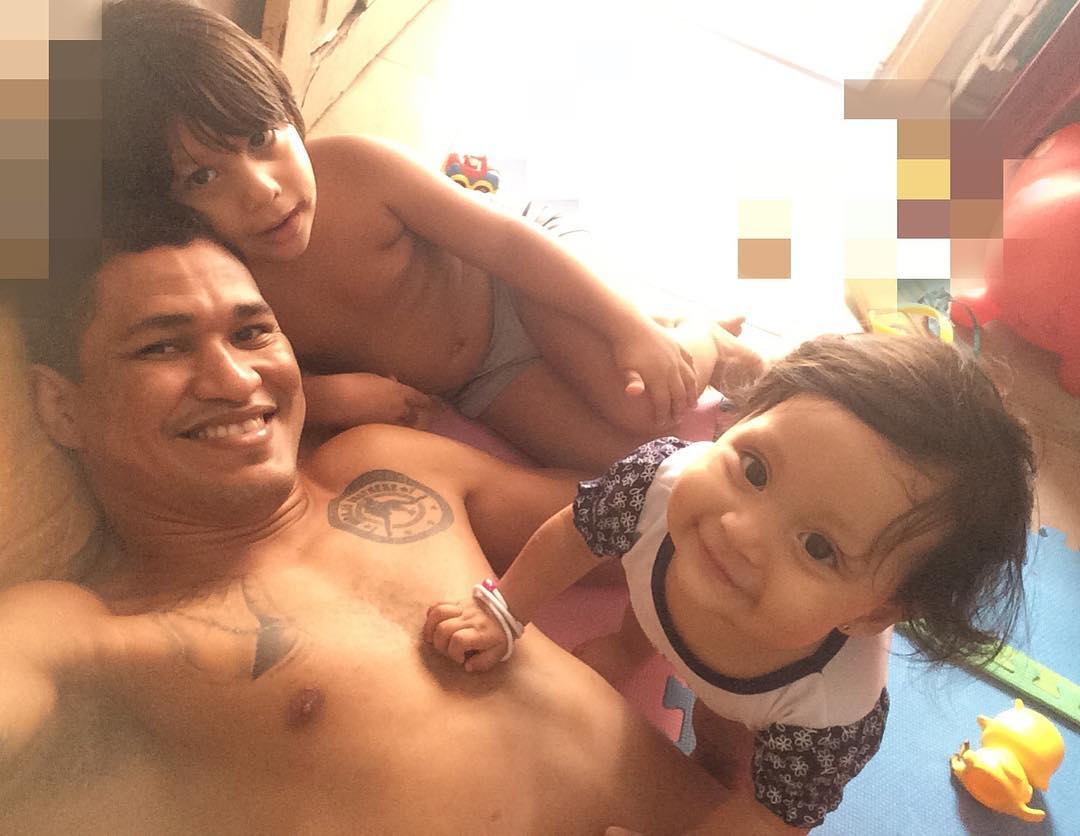 Besides, Ildemar is actively involved in social media as he repeatedly shares pictures, letting his fans and followers know about his daily life activities.

Ildemar was born on November 7, 1982, in Soure, Pará, Brazil. Additionally, he is Brazilian by birth and belongs to the mixed ethnic group. Moreover, he was born under the zodiac sign Scorpio.

Additionally, the information about his parents, siblings, early life, bio is still under cover. For more information, stay tuned with us until we come back with additional information.

Ildemar currently competes in the Middleweight division and previously he performed in UFC. Alcântara made his UFC debut on January 19, 2013, at UFC on FX: Belfort vs. Bisping, replacing Roger Hollett to face Wagner Prado in a light heavyweight bout.

On July July 5, 2014, at UFC 175, Ildemar had a fight with Kenny Robertson and lost the fight via unanimous decision. As per the schedule, Alcantara was expected to fight with Santiago Ponzinibbio but unfortunately, Ponzinibbio pulled out of the bout citing a knee injury.