On April 27, 2000, Ibrahim Sadeh was born in Zarca, Jordan. Sadeh has not shared much about his early life in public, including the information about his parents and siblings. Talking about his physical appearance, Ibrahim Sadeh stands five feet and ten inches tall and weighs 77 kg.

Ibrahim Sadeh has an estimated net worth of more than $100K. Al-Jazeera Amman's midfielder collected this sum of money as a professional soccer player. Playing for the national team also has added up to his net worth. 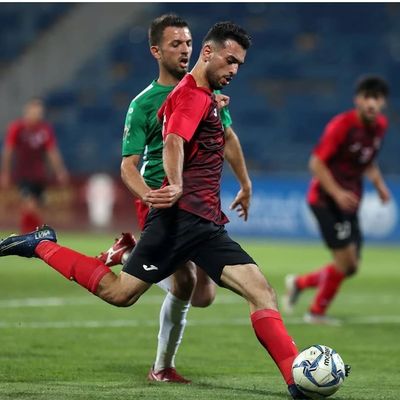 His contract with the club ends on December 31, 2023, and his current market value is €275Th last updated in late 2021. He is set to earn well in the coming years as per date; his endorsement details remain under the radar.

Who is Ibrahim Sadeh dating in 2022? (Relationship Status and Girlfriend)

Al-Jazeera Amman's midfielder is very much private about his relationship status. Ibrahim Sadeh has not shared a word about his love life. 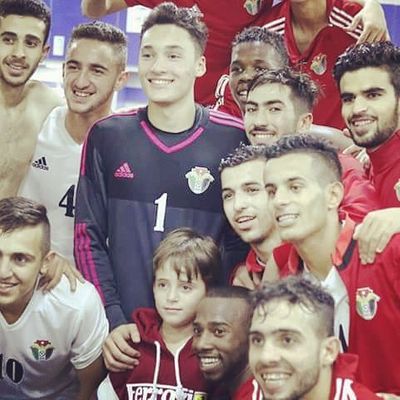 Ibrahim Sadeh started his professional career with Al-Jazeera Amman in 2018, and there is not much information about his career, including his appearances and goals. 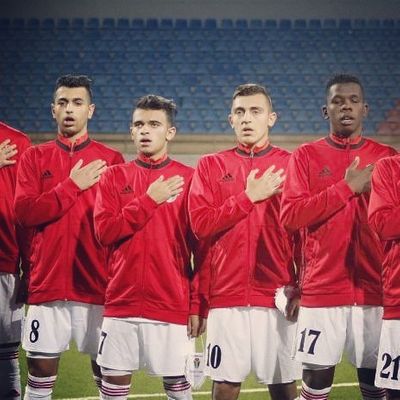 On the other hand, he is one of the assets for his national team, where he has represented Jordan in numerous age levels; he played for the team in U16, U19, and U23. Al-Jazeera Amman's midfielder debuted for his senior national team on February 1, 2021, with a win against Tajikistan.