Tyler Thornburg is an American professional baseball player who plays as a Relief pitcher for the Los Angeles Dodgers of the Major League Baseball. In 2010 Major League Baseball draft, Tyler was drafted by the Milwaukee Brewers as a third-round, 96th overall selection. Additionally, he has played for the teams like Milwaukee Brewers and Boston Red Sox.

Tyler reportedly has a net worth over $5 million. Also, he has collected $8,197,531 as entire career earnings, playing eight seasons in Major League Baseball.

Tyler Thornburg Earnings; How much is his Net Worth?

Tyler, who is one of the famous baseball players of recent time, has na estimated net worth over $5 million, which is solely generated from his professional career. Additionally, he has accumulated $8,197,531 as entire career earnings, playing eight seasons in Major League Baseball.

Some of Tyler's career earnings and contract are tabulated below:

Exploring his Instagram account, we found that he is living an extravagant life. To live such kind of lifestyle you need to have a good paycheque and so does tyler have. 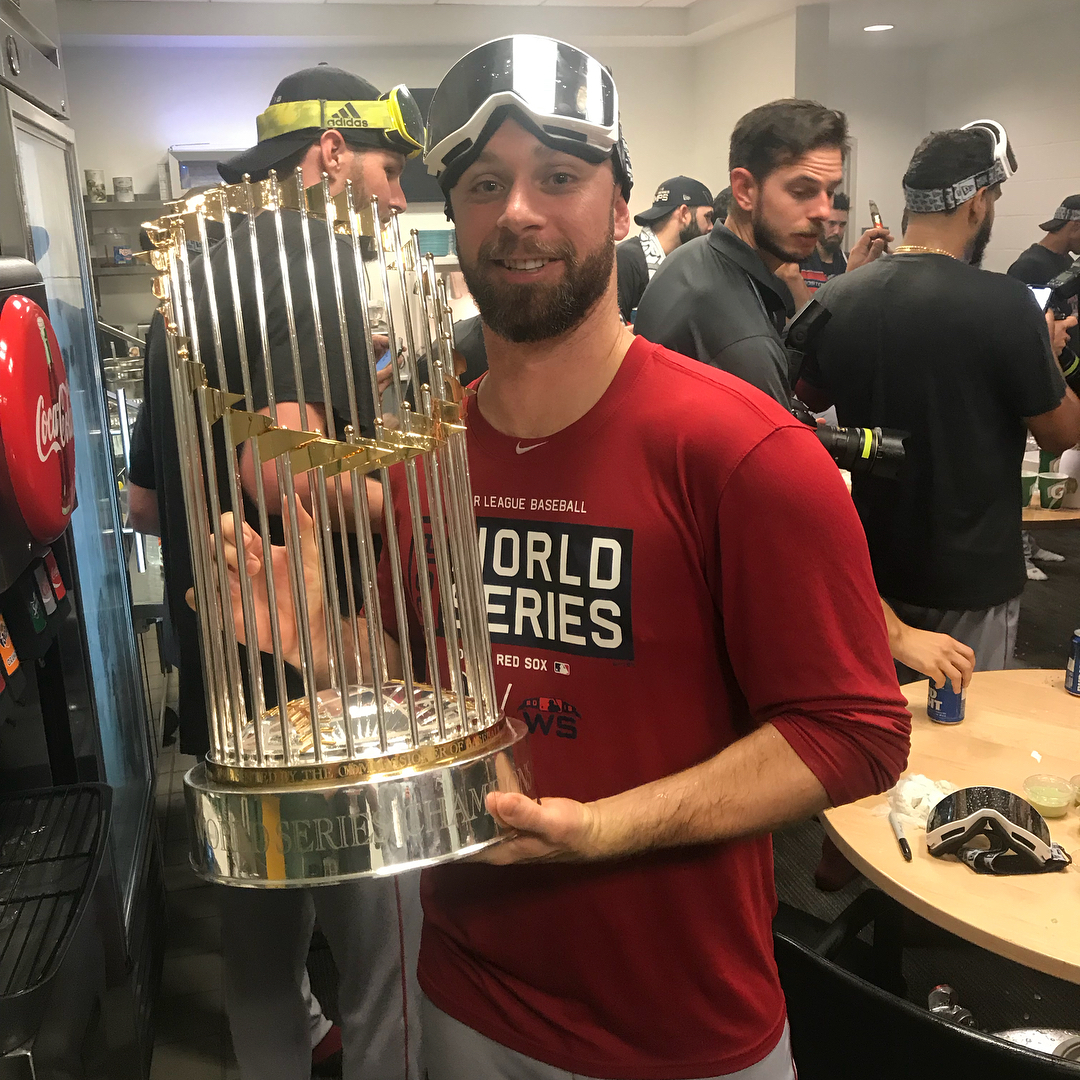 Moreover, Tyler's net worth and earnings suggest that he must be the owner of expensive cars and luxurious house. Unfortunately, Thornburg has never talked about his valuable assets like cars and house in the media.

Some of his Major Contract details

Is Tyler Thornburg in a Relationship? Know about his Personal Life in details

As of now, nothing can be claimed confidently until Thornburg decides to speak about his relationship status publically. Hence, Tyler is possibly living a single life and might be waiting for the right girl to start the next chapter of his life. 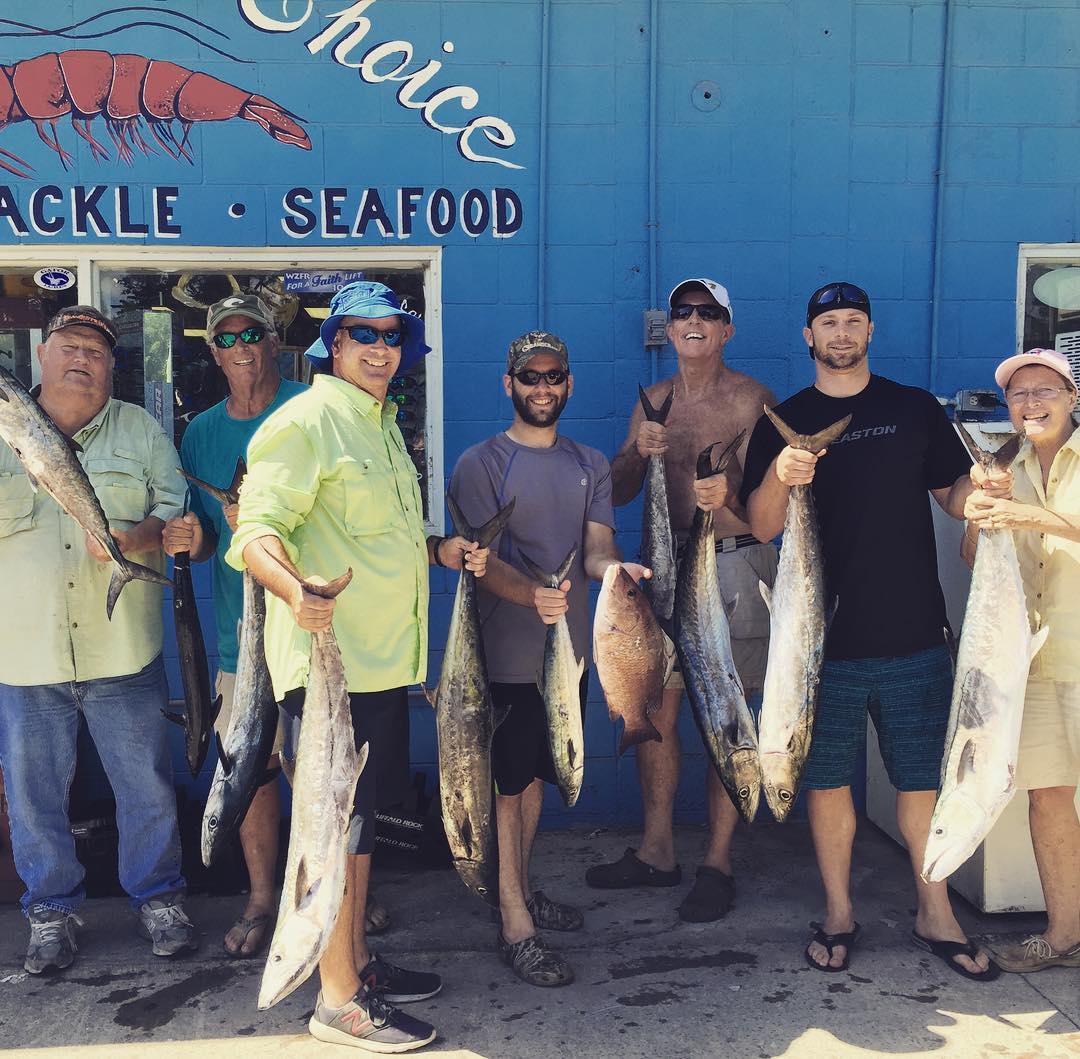 Similarly, his social account is also free from love affairs; instead, his profile is filled with the picture of him involving in adventerous activities. In his spare time, he often goes for fishing along with his friends and family.

Likewise, Tyler seems to be a career-focused guy as he spends most of his time practicing and hitting the gym.

Thornburg was born on September 29, 1988, in Houston, Texas, but unfortunately, the details about his parents and siblings are not in the media yet. As per Tyler's birth, he holds American nationality and belongs to the white ethnicity. Also, Thornburg was born under the star sign, Libra. 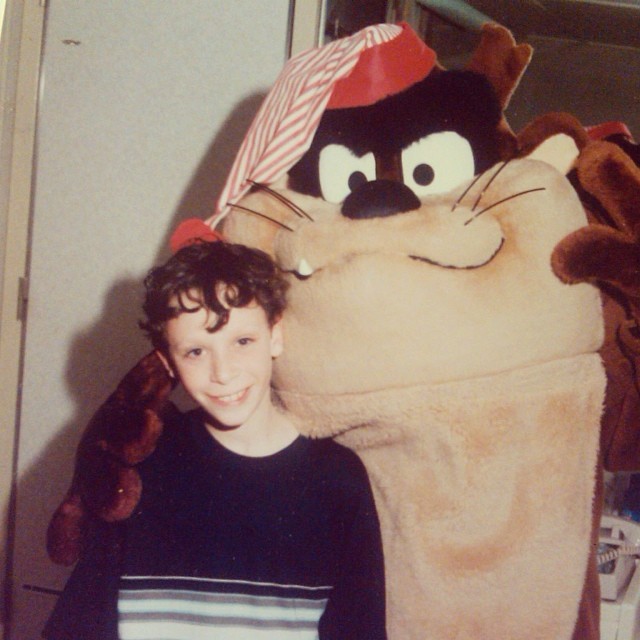 As a kid, he attended Riverwood High School where he played for their basketball team. Later, he attended Charleston Southern University and played the college level baseball, representing the team Buccaneers.

As of 2019, Tyler plays as a Relief pitcher for the Los Angeles Dodgers of the Major League Baseball. Additionally, he was first selected by the Milwaukee Brewers as a third-round, 96th overall selection in the 2010 Major League Draft.

Previously, he has also played for the teams like Milwaukee Brewers and Boston Red Sox. Tyler made his MLB debut on June 19, 2012, for the Milwaukee Brewers. As of now, he is playing along with his famous teammates such as Cody Bellinger, Clayton Kershaw, Corey Seager, Ross Stripling and many more.