Ibi Watson is an American college basketball player who currently plays as a point guard for Dayton Flyers men's basketball that competes in NCAA Division I and the Atlantic 10 Conference (A-10) representing the University of Dayton in Ohio. Earlier, he played for the University of Michigan before transferring to Dayton.

Ibi has decided not to stay in the Draft and recently withdrew his name from the NBA Draft 2020. Will he return for the NBA Draft in 2020? Read the article to know about Dayton's star basketballer.

Ibi Watson initially declared his name for the NBA Draft 2020 after his junior year but has recently withdrawn his name and will return to Dayton for the senior year. He doesn't earn a salary from college but will get all the facilities. The college will provide college athletes with scholarships, accommodation, food, and all the needs they need during their training and matches.

Ibi is reported to be unmarried. He has not revealed his relationship and girlfriend but could be secretly having an affair. He is a college basketball player and is very popular figure at the University of Dayton. There might be many girls who want to date him but he hasn't talked much about his personal life.

Ibi was born as Ibrahim Davis Watson-Boye on January 6, 1998. He was born to mother Molly Watson in Atlanta, GA, and holds an American nationality. Ibi was raised by his single mother is 22 years old as of 2020. After his high school, Ibi attended Michigan and played for two seasons. He then transferred to the University of Dayton where he won the Thomas Luppe Award.

Molly grew up in Caldwell. She was a fine art major at Ohio State and was part of the OSU dance company. After graduation, she moved to New York City and worked at the Rondo Dance Theater for 8 years. She then headed to Atlanta in 1995 and was also a part of the dance group that performed in opening and closing ceremonies of the Summer Olympic Games. 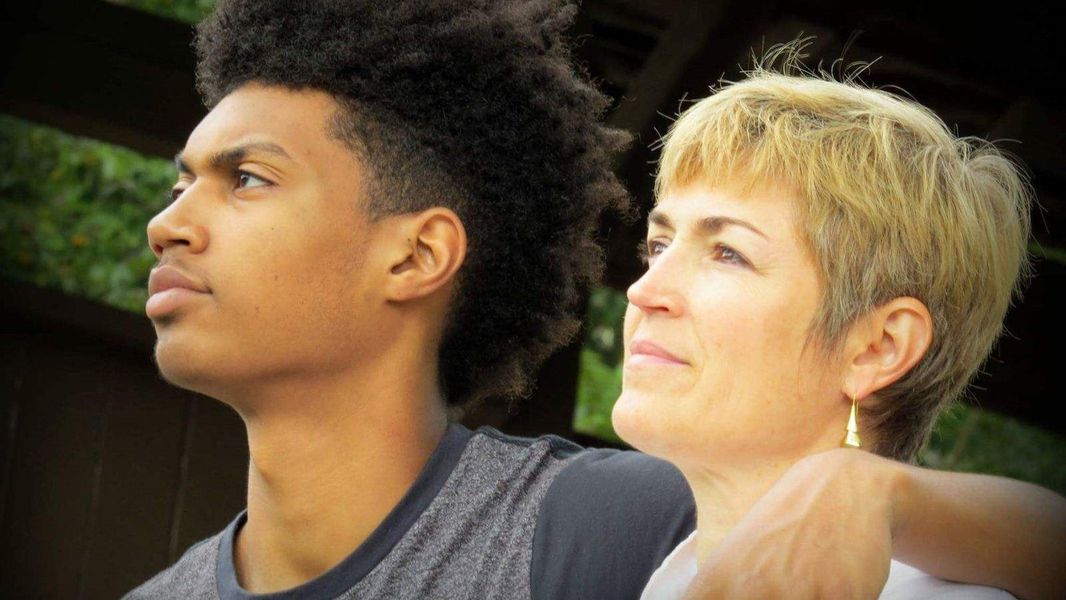 IHis mother Molly met his dad, a Senegalese drummer, and later married. He gave Ibi his height and his first name – Ibrahim but went back to Africa after six months and has not been a part of his Ibi's life.