Ian Lawrence is a professional footballer who holds Costa Rican nationality. He plays as a full-back for Alajuelense in the Costa Rican top division Liga FPD wearing jersey number 27. Furthermore, Lawrence is one of the most prominent players on his team.

Relationship Status: Does Ian Lawrence Have a Girlfriend?

Lawrence is a taken man who is currently in a relationship with his beautiful girlfriend. The young footballer mainly prefers to keep his love life away from the media. However, Lawrence has shared some stories on his Instagram handle with his girlfriend. 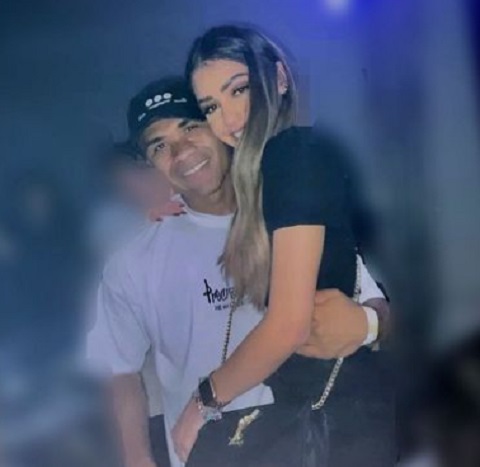 Ian Lawrence is in a relationship with his girlfriend SOURCE: Instagram @ianlawrence_01

Exploring their pictures, we can say that Lawrence's girlfriend is supportive of her boyfriend as she has attended various games to cheer him up. Moreover, it can be said that the lovebirds are living happily, and their love life is going pretty well.

Earnings: Insights On His Salary & Net Worth

Lawrence makes a good amount of money from being a professional footballer, and he is currently signed with Alajuelense. According to Transfermrkt, Lawrence has a current market value of €250Th. In Costa Rica, a football player earns CRC 9,264,794 a year and CRC 4,454 an hour.

So, playing for the national football team, Lawrence may earn in the same range. However, the information about his salary remains unknown. Moreover, Lawrence lives a quality life as he has preserved a decent fortune. 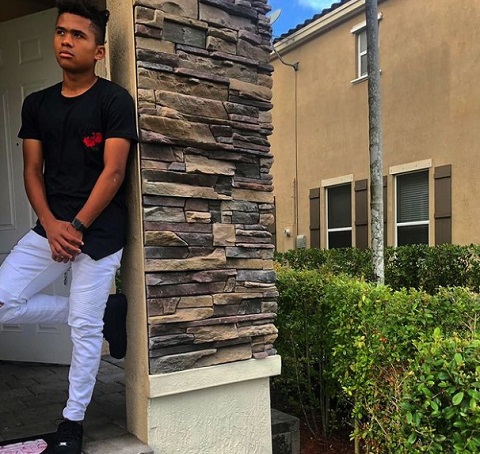 Being a professional footballer, Lawrence may also make some profit from brand endorsement.

In 2011, Lawrence joined Alajuelense, and his career started. Lawrence spent most of his early career on the team. Furthermore, Lawrence began his senior career with the team Liga Deportiva Alajuelense. And on June 10, 2020, Lawrence made his debut for the team while playing against A.D.R. Jicaral.

Since 2019, Lawrence has made over 50 game appearances. And in October 2021, he scored his first goal for the team while playing against Santos de Guapiles. His contract was extended on April 12, 2022, and it will last until December 31, 2024. 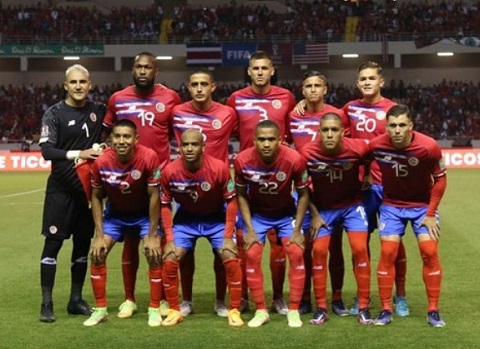 Talking about his international career, he played in 6 games for the Costa Rica U17 team. And on March 27, 2022, Lawrence made his debut for the senior team in a match versus El Salvador.

Lawrence was born Ian Elijah Lawrence Escoe on May 28, 2002. He is a native of San Jose, Costa Rica. So, Lawrence holds Costa Rican nationality.

Talking about his physical appearance, Lawrence stands at an average height of 5 feet 10 inches (179 cm).