Inigo Martinez Berridi is a professional football player from Spain and currently plays in the La Liga club, Athletic Bilbao. Martinez plays in the center-back position for Athletic Bilbao and has played for them since 2018. He plays with jersey number 4 for the club, has represented Spain youth level teams in numerous age levels, and is currently a full international for Basque Country.

Martinez has played professional soccer since 2009 and is one the well-known player; he played with Real Sociedad B, Real Sociedad, and Athletic Bilbao; he is known for playing time in Real Sociedad, where he made 238 appearances scoring 17 goals from 2011-to 2018. Martinez made his international senior team debut on 14th August 2013, replacing Sergio Ramos against Ecuador.

Who is Inigo Martinez? Bio and Early Life

Inigo Martinez was born on May 17, 1991, in the beautiful town of Ondarroa, Spain. According to astrologers, he belongs to the Taurus zodiac family. Martinez stands six feet tall and weighs over 77Kg. 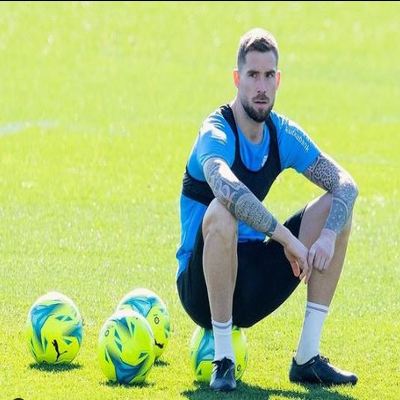 As of date, the information regarding his family and siblings remains under review. Born in Ondarroa, Martinez's playing style is similar to Carles Puyol, dangerous in set-pieces.

Apart from a life as a busy soccer player in the competitive leagues, Martinez is married to his longtime beautiful girlfriend, Nere Grana. The beautiful couple was often seen during their vacations and holidays. 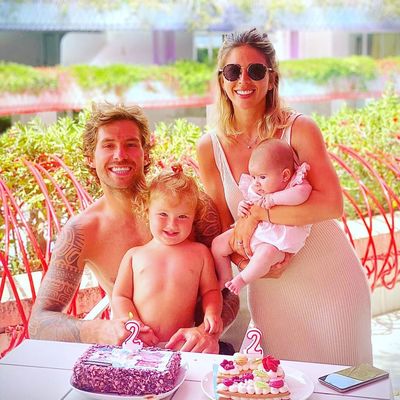 The couple got married in the presence of their family and friends, while to date, they are blessed with two beautiful daughters. Martinez often spends his holidays with his family after a busy life as a soccer player in La Liga.

As for now, the details about his children remain under the radar.

What is the Net worth of Inigo Martinez? (Market value, Salary, and Contract) 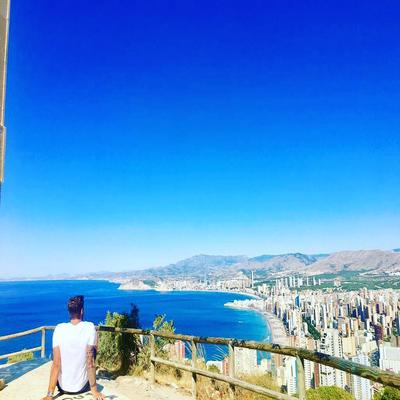 Athletic Bilbao's center-back mainly earns by playing football for a different top club and various sponsorships and brand deals. Nike endorses Inigo Martinez; however, the amount he makes from such deals is under the radar.

Playing for Athletic Bilbao, Martinez has a weekly salary of £147,000, which sums up to £7,644,000 per annum. He is one of the well-paid players in the club and has collected some good fortune to date.