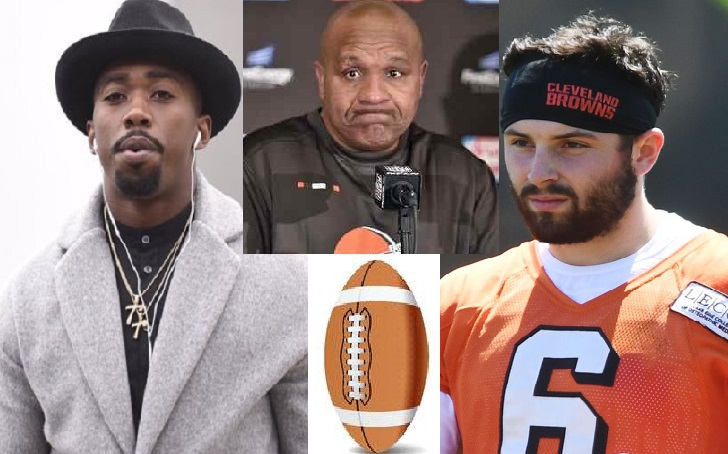 Hue Jackson who was seen very happy to pick Baker Mayfield as No. 1 overall picks in 2018 for Cleveland Browns now hesitates to put the newly recruited Quarterback Baker Mayfield and lets Tyrod Taylor play for the first-team this preseason sighting that Hue is implementing a new plan where Tyrod fits and Baker Mayfield has many things to learn.

He straightly refused using Baker Mayfield for the preseason and in a very rude fashion by saying no for five times. Critics even say that he is trying to increase his tenure in the team as a coach till 2019, so he did that but some even consider this as a tactical move that may bring good results but how fair is it to not use the top pick and how would it affect Mayfield and the precision performance remains an unanswered question so far.