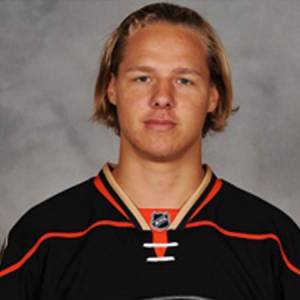 As a Defence, Hampus Lindholm reportedly earns around $5,250,000 as his yearly salary from Anaheim Ducks. He has an estimated net worth of over $8 million. Reportedly, he is in a romantic relationship with his girlfriend, Jennifer. 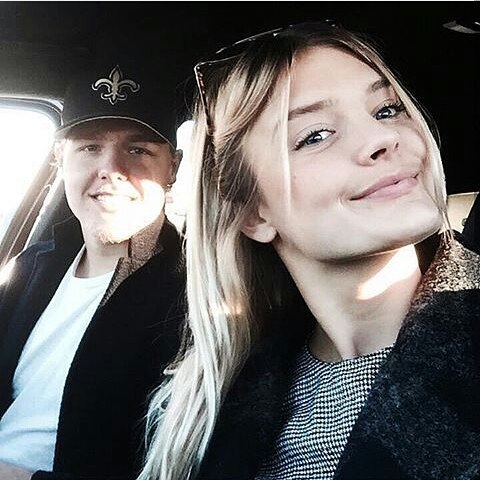 Being a celebrity, it is quite difficult to manage the personal life low key but he has done it so well. Further, he hasn't posted a single picture of them together. Being such a secretive person, they may be married to each other but the news is not concrete yet.

Besides that, he is a pet lover. Talking about his physique, the Famous NHL star is 6 ft 2 inches in height and weighs around 88 kg.

Hampus Lindholm Net Worth And Salary

Further, the NHL player has an average salary of $5,250,000 annually which is around 1 million lesser than Ryan Kesler.  Hampus Lindholm so far has made earnings of $19,255,000 from his entire NHL career.

Hampus Lindholm was born on 20 January 1994, in Helsingborg, Sweden to parents Jonas Lindholm and Petra Lindholm. As per his nationality, he is Swedish and belongs to the white ethnic group. Further, his star sign is Aquarius. He grew up along with his sister, Malin.

In 2009–10, Lindholm scored three points (one goal and two assists) in three games for the Jonstorps U20 team. He played 39 games for Rögle BK U20 the following year, providing four assists.

Lindholm was a top prospect ranked fourth in the NHL Central Scouting Bureau among European skaters and was selected sixth overall by the Anaheim Ducks in the 2012 NHL Entry Draft.

Some saw him as a sleeper pick for the draft, with Rob Brodie comparing Lindholm to Erik Karlsson and Mika Zibanejad, two other Swedish prospects that rose sharply in the draft.

Currently, he is playing along with his star team-mates such as Rickard Rakell, Jakob Silfverberg, and many more.