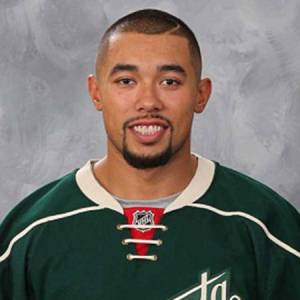 Mathew Dumba is a Canadian professional ice hockey player who plays in the National Hockey League (NHL). As of 2019, Mathew Dumba currently plays for the Minnesota Wild as their Defence. Mathew Dumba has played for other teams like Canada's National Team. He was drafted in the 2012 NHL Entry Draft.

As a Defence, Mathew Dumba reportedly earns around $6,000,000 as his yearly salary from Minnesota Wilds. Further, Mathew Dumba has an estimated net worth of over $8 million.

Mathew Dumba's Net Worth and Salary

As of 2019, Mathew Dumba has an estimated net worth of over $8 million and is yet to reach the level of Carey Price of Montreal. He reportedly signed a five-year contract worth $30 million with Minnesota Wild in 2018.

Mathew Dumba is currently in a romantic relationship with his gorgeous girlfriend Courtney Kreway. Furthermore, the details about his girlfriend are still unknown. 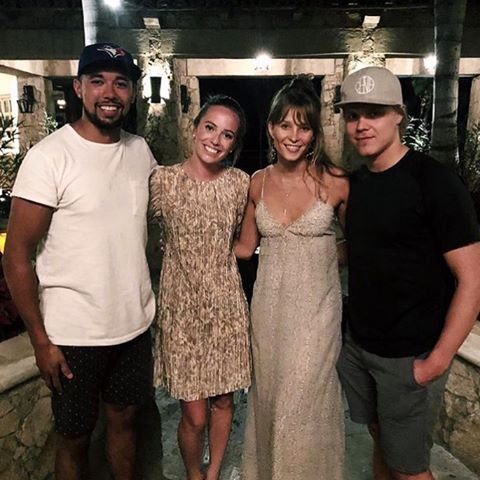 Mathew might be planning to get married soon with his girlfriend since they seem happy with each other and if nothing goes wrong in their relationship, Kreway might become his future wife.

Moreover, there aren't any rumors disclosed on the media suggesting the past relationship or affairs of Mathew Dumba.

Other than being a famous NHL Defence, Mathew Dumba is pretty famous in social media. The Famous NHL star is 6 feet in height and weighs around 83 kilograms. Mathew Dumba is not only a world-class athlete but also has a very attractive individual.

Mathew Dumba was born on July 25, 1994, in Regina, Canada to parents Charles Dumba and Treena Dumba.

Mathew began his NHL career after being drafted in the 2012 NHL Entry Draft by the Minnesota wilds in the 7th overall pick and made his NHL debut against Anaheim Ducks. During 2015-16 season, his actions result in a penalty since Philip Danault tackled his move.

Mathew is currently working alongside Ryan Suter who is All-Star defenceman and scored 21:48 so far in the season.