Halapoulivaati Vaitai is an American football player who plays for Detroit Lions in the National Football League. He attended Texas Christian University, represented TCU Horned Frogs Football, and was signed by the NFL's team, the Philadelphia Eagles, in the fifth round of the 2016 NFL Draft with the 164th overall pick. He plays from an offensive guard position and wears jersey number 72 for Detroit Lions.

Halapoulivaati was born on June 16, 1993, in Fort Worth, Texas. He was born under the sign of Virgo. Vaitai is the son of Tongan parents Talikavili and Shirley Vaitai. And he has two younger brothers, Will and Kevin; both play American football. Halapoulivaati stands 6 feet 6 inches tall and weighs 147 kg. He has an athletic body and is of Tongan descent. He is an American citizen and holds an American passport.

Vaitai attended Haltom High School. During his senior season in 2011–12, Vaitai was regarded as the 40th top high school offensive line prospect in the USA and third in Texas.

He attended Texas Christian University. Vaitai started five games as a reserve offensive tackle as a rookie in 2012. In 2013, he started seven of the 12 games he played as a sophomore. Five of his starts were at right tackle, while two were at left tackle. 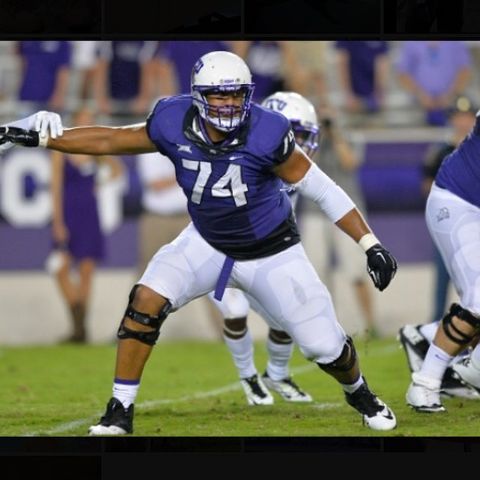 The Philadelphia Eagles selected Vaitai in the fifth round, 164th overall. On May 6, 2016, he signed his rookie contract with the Eagles. In Week 5, Vaitai got his first start. He was the starter through Week 11 before sustaining an MCL sprain in that game, which forced him to miss the remainder of the season.

Vaitai signed a five-year contract with the Detroit Lions on March 26, 2020. On November 25, 2020, he was placed on an injured reserve. Vaitai was activated off injured reserve on December 19, 2020. 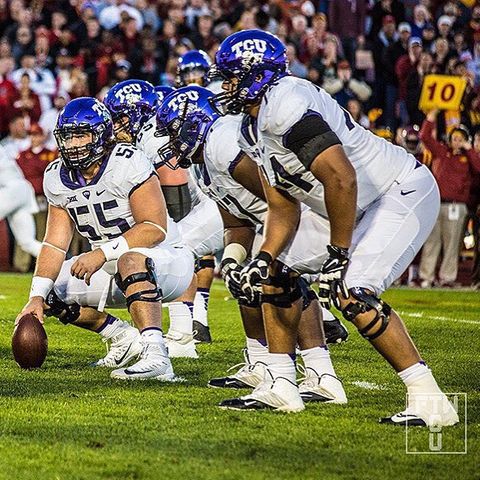 He is worth $26 Million. In addition to football, Halapoulivaati makes a lot of money through sponsorships and promotion agreements, but he hasn't said much about it.

Halapoulivaati, a Detriot Lions athlete, is married to an American lady. His wife's name is Caitlin Diaz, and she was born in the United States of America. She was a former Women's basketball player. 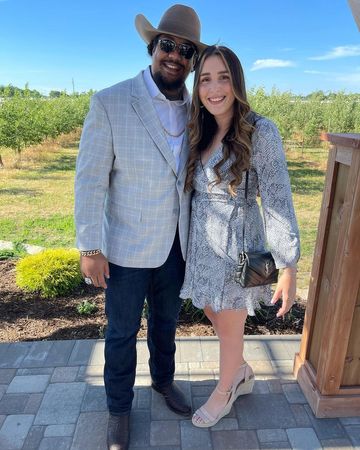 According to the sources, they are in a long-term relationship with each other. They frequently appear with each other in public places. So, offensive guard Halapoulivaati is a married athlete and lives in the United States with his wife and children.