Gregor Kobel is a rising Swiss professional soccer player. He plays for the German top-league Bundesliga club, Borussia Dortmund. Kobel plays as a goalkeeper for his club and country. He made his senior debut for the Swiss national football team on September 1, 2021, against Greece.

On December 6, 1997, Gregor Kobel was born in Zurich, Switzerland. He was born to his father, Peter Kobel, who was a former ice hockey player. Regarding his physical appearance, Kobel stands 6 feet and 5 inches tall and weighs over 88Kg.

Borussia Dortmund's goalkeeper Kobel has an estimated net worth of more than $2 Million which he collected as a professional soccer player. Gregor Kobel started his senior career in 2016 with 1899 Hoffenheim, and to date, we can expect the Swiss goalkeeper has collected some excellent sum of earnings to date. 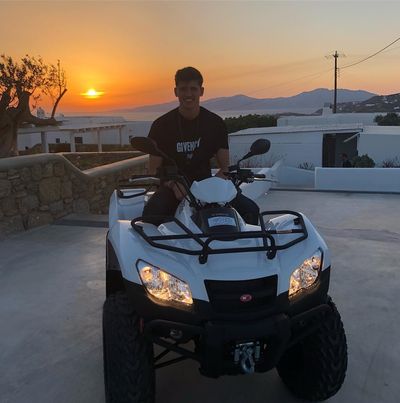 A football player makes a handsome amount from their sponsorship and advertising deals, and we can expect Kobel has added decent earnings to such contracts. However, the amount he earns from such deals remains under review.

On the other hand, Kobel's market value is €22 million.

Is Gregor Kobel Married? His relationship status and Girlfriend

Gregor Kobel is a quiet person who barely shares his relationship status with the public, and the Swiss goalkeeper focuses on his professional life.

Scrolling down Kobel's Instagram posts, there are many posts about his professional life, and none of them hints at his dating life. Apart from a life as a soccer player, Kobel spends his vacations with his family and friends. 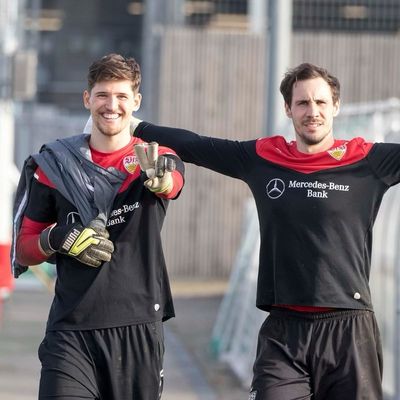 So, Borussia Dortmund's goalkeeper Kobel must be single in 2022. But in an interview, Kobel once mentioned that he had a girlfriend. However, Kobel has not talked much about his love affairs.

Also, know about Ann Meyers's Net Worth and Early life.

Gregor Kobel was a passionate football player from a young age, and he played with the Switzerland youth national team. He played in the 2020 UEFA European Championships for the Swiss youth nation-leading team to the quarter-finals. 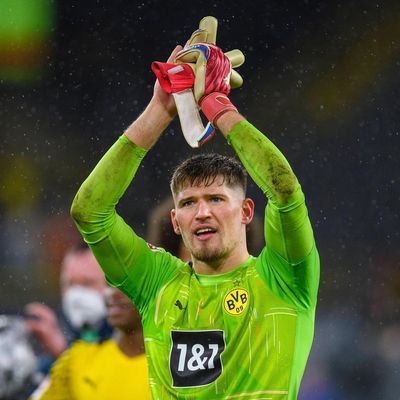 He made his debut for the Swiss senior national team on September 1, 2021, against Greece. Also, he is included in the national team competing in the FIFA World Cup 2022. Apart from his career on the national team, he is also a prominent player who has been a part of multiple clubs. In the past, Kobel has played for 1899 Hoffenheim, FC Augsburg, and VfB Stuttgart.