Ann Myers is an eminent name in the world of sports. She has made a huge impact on her professional career. She is a former American basketball player. Currently, she is working as a sportscaster. She was an outstanding player in high school, college, and several professional and Intl. tournaments.

She was in the team of US Olympic basketball team that won a Silver Medal in the 1976 Summer Olympics(Montreal). She played as a Shooting guard for her team.

Ann Meyers is one of the most popular Phoenix Suns color analysts who has made a successful career as a sports journalist as well as a basketball player.

As Phoenix Sun's color analysts she earns a heavy amount of salary to its sportscasters. According to the source, the average annual income for a sports reporter is $78,200 per annum. As of 2022, her net worth is estimated $1 million. 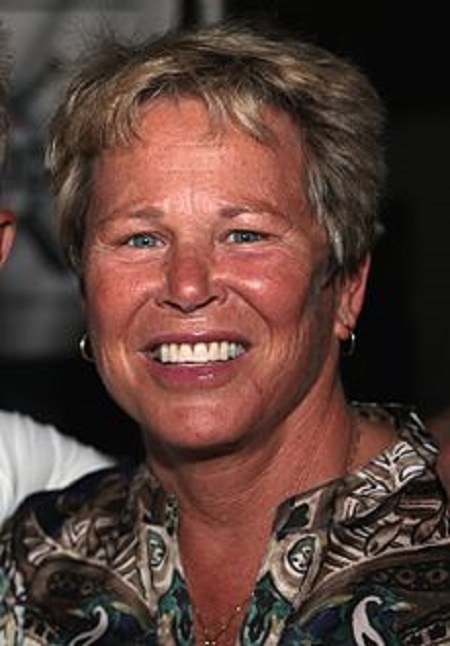 Additionally, she made NBA history when she signed a $50,000 no-cut contract with NBA's Indiana Pacers in 1980. 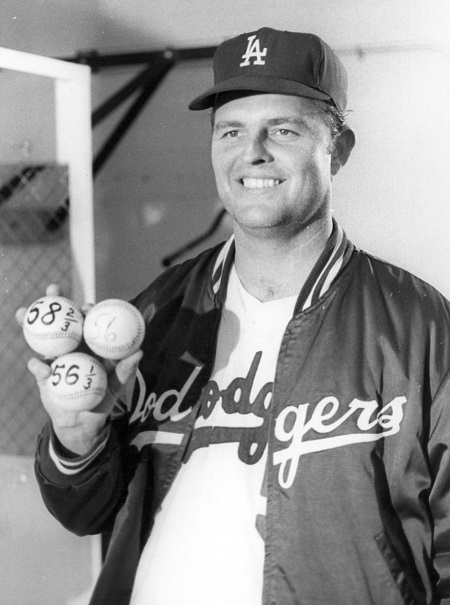 Unfortunately, her husband died of a heart attack on July 3, 1993. After the death of her husband, she did not celebrate her marriage with anyone. She took all the responsibility for her family and children.

Ann Meyers has maintained a great personality. She has a standard height of 5 feet and 9 inches. She has countless fans that follow her on social networking sites.

Ann Myers was born on March 26, 1955, and this makes her age 64 years at this moment. Her place of birth was San Diego, California. She is an American by her nationality. Her ethnicity is white. Her birth sign is Aries. She makes her parents proud of her achievements. She was born to Patricia and Bob Meyers.

Ann Myers is a woman who is passionate, enthusiastic and puts lots of energy in her professional work.

Ann Meyers went to Sonora High School in La Habra, California. She lettered in seven sports that include softball, badminton, field hockey, tennis, and basketball. Ann Myers was the first woman who earned the 4-year athletic scholarship from UCLA. She played for the UCLA Bruins women’s basketball team.

Ann Myers professional career embraced many uncountable achievements that left behind her college scores. She participated and performed in 1975 Pan American Games manages to win the gold medal for her nation. She also played on the 1979 US basketball team that managed to win the FIBA World Championship for Women Gold Medal. In the 1980s, she agreed to an NBA contract with Indiana Pacers.

After being retired from her professional career, she established herself as a successful sportscaster. For over 26 years, she served as a sports analyst for ESPN, CBS, and NBC.

At this moment, Ann Myers holds the position of President and GM for WNBA’s Phoenix Mercury. She also serves as a vice president for the NBA’s Phoenix Suns. Numerous awards and rewards for her outstanding achievements have honored her.