Greg McElroy is a former American football quarterback who played for New York Jets and Cincinnati Bengals in the National Football League. He played college football at Alabama and was picked in the seventh round of the 2011 NFL Draft by the Jets.

McElroy is the SEC Champion with the Crimson Tide football team in 2009 and also won the SEC Championship Game MVP. He is married to Meredith Gray since 2015. He has an estimated net worth of $17 million.

Greg McElroy Salary and Net worth

Greg is serving as an analyst for the SEC Network since 2014. His annual salary in 2021 is reported to be $100,000. Besides, he also works with ABC/ESPN’s group of Saturday broadcast teams through which he makes additional earnings.

Greg is Married to Meredith; Do they have Children?

Greg McElroy is a married man. His wife's name is Meredith Gray. According to sources, the lovely couple got married on February 21st, 2015. The couple was dating each other since 2010 and were engaged to each other in July 2014. 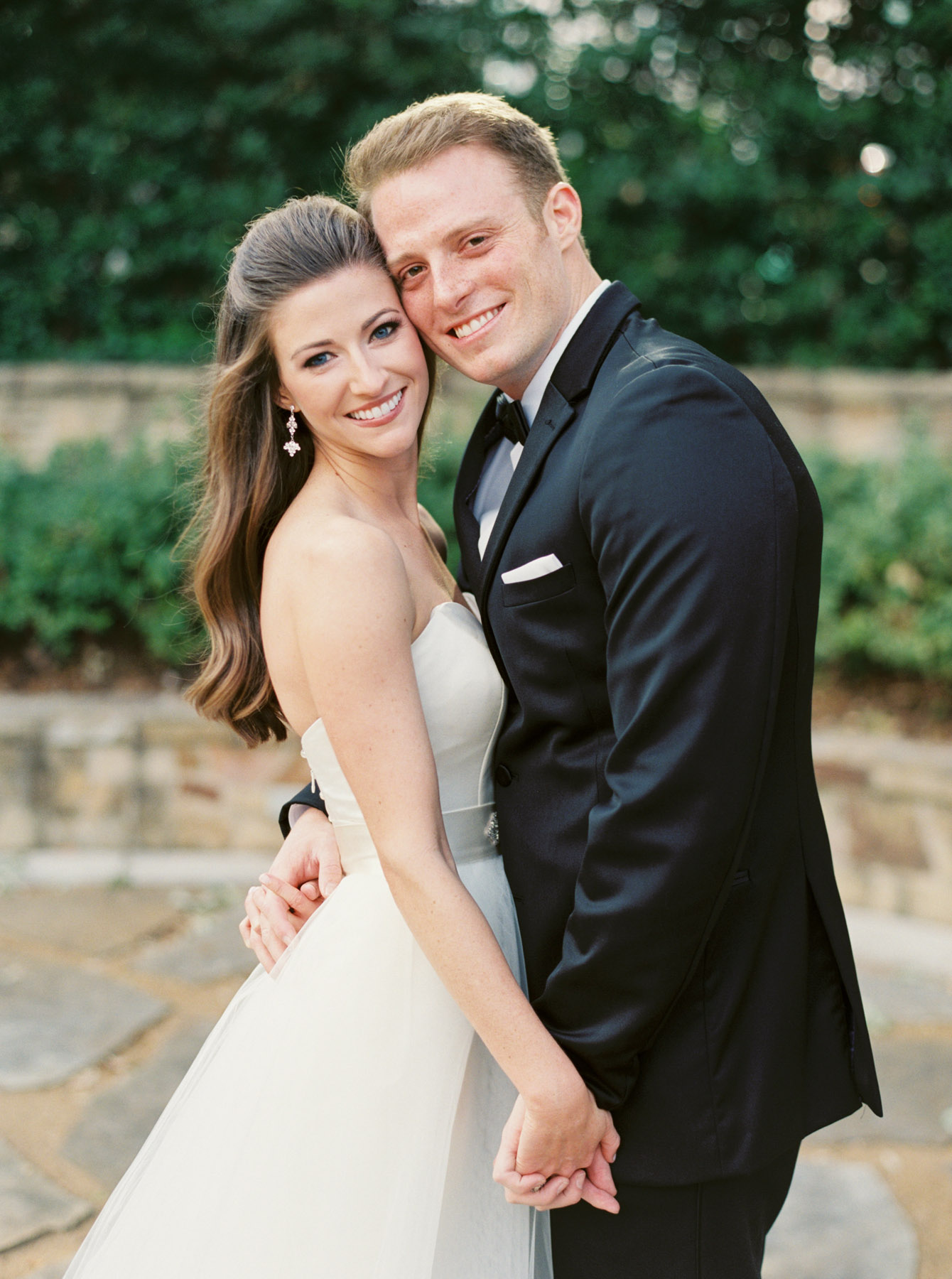 Greg McElroy and his wife Meredith on their wedding SOURCE: D Weddings

Greg and Meredith tied the knot in Arlington Hall in Lee Park at the same place they were engaged.

Greg McElroy was born as Gregory Vincent "Greg" McElroy, Jr. on 10 May 1988, in Los Angeles, California, the United States. He is of white ethnicity and he is an American by his nationality. He was born to father Greg McElroy Sr. and mother Jami McElroy and also has a sister named Blair McElroy.

Greg McElroy attended Carroll Senior High School, Southlake, Texas, where he played under the head coach named Todd Hodge. He also got to play with Chase Daniel in the college team.

McElroy was also named the Texas 5A Player of the Year and an EA Sports All-American during his senior year.

He initially joined Texas Tech but later moved to Alabama Crimson Tide where he was a member of Sigma Alpha Epsilon.

Greg McElroy announced for the NFL Draft 2011 and was selected in the seventh round by New York Jets. He signed a four-year contract with the team. He made his NFL debut against Arizona Cardinals in December 2012 replacing Mark Sanchez.

McElroy missed most of the 2013 preseason due to injury and was eventually released from the contract in August 2013. Some months later, he signed with the practice squad of Cincinnati Bengals and retired from the NFL in March 2014.