Andraez Williams is an American professional Football player of  Louisiana State University. As of 2019, Greedy Williams currently plays for the LSU Tigers as their cornerback. Being a young prospect, he is yet to be drafted in the National Football League (NFL).

Further, Football players who are lucky enough to be drawn up and play in the NFL can certainly earn a good income. The median wages in most positions can exceed up to $500,000. As Greedy is a top college prospect, he is projected to earn about $750,000 in a year as salary.

Greedy Williams Net Worth and Salary

Being a young prospect, he is yet to be drafted in the National Football League. Further, Football players who are lucky enough to be drawn up and play in the NFL can certainly earn a good income. The median wages in most positions can exceed up to $500,000.

Taking a look at the NFL payroll system, Greedy Williams is projected to earn around $750,000 as his annual salary in 2019, being one of the top college prospects.

It's a dream for many high school and college players to play in the National Football League. The financial rewards can be substantial and the recognition gratifying.

Exploring his personal life, Greedy Williams has a daughter, Khole Williams, but there are no details about his wife and married life. He has posted many photos of his daughter on Instagram who he calls Baby K.

His daughter was born in February 2017.

he is currently focused on establishing himself as a prominent cornerback. Further, he has just stepped into his professional career so there isn't any information regarding his relationship status in the media yet. 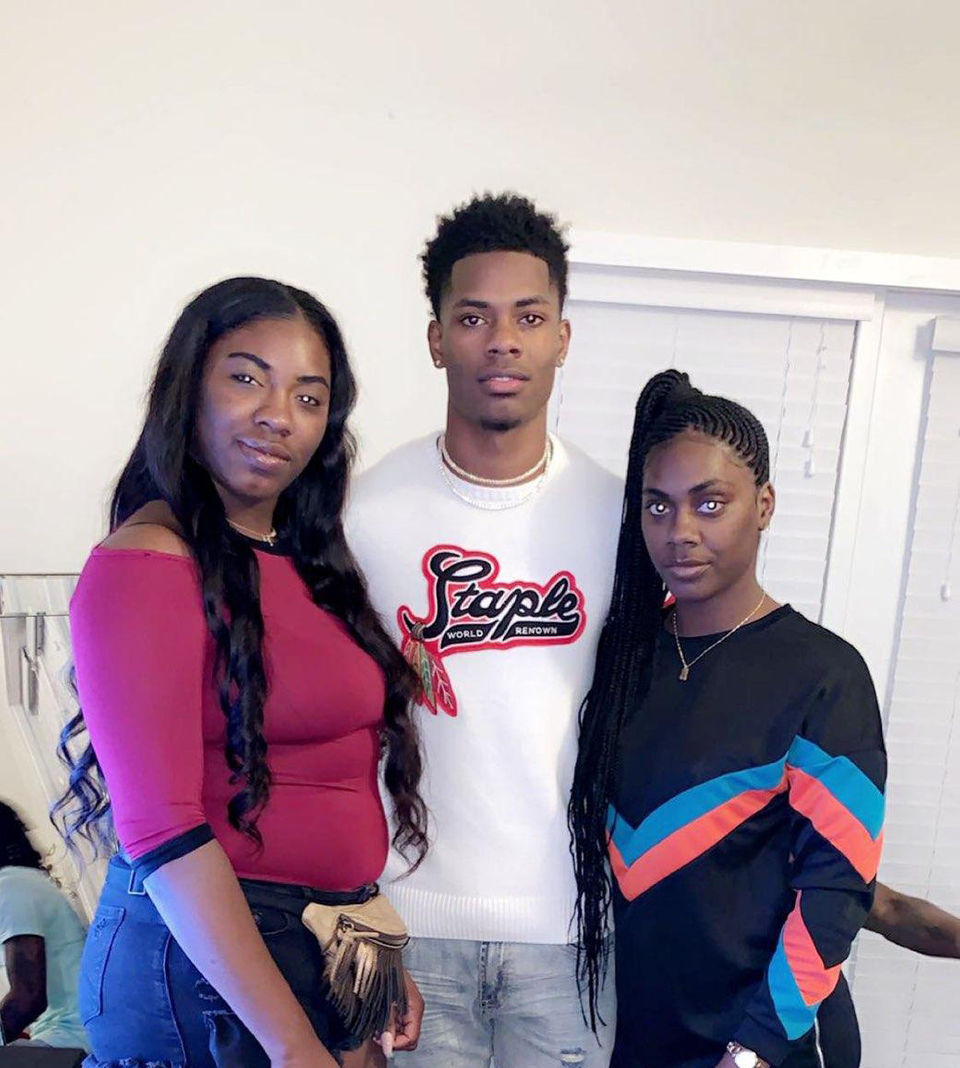 Williams was nicknamed "Greedy" by his aunt, who called him "Greedy- Deedee" as a child. His mother took the Deedee out later, and Williams adopted the name. He told USA Today in 2015, "I love[ nickname]. They say it's a great name for DB. It helps to be greedy as a defensive back."

Greedy Williams was born on December 3, 1999, to mother Lakesha Williams, however, the information about his father is still not revealed. As per his nationality, he is American and belongs to the African ethnic group. Further, his star sign is Sagittarius.

After his first year of redshirting, Williams won a starting position after the suspension of junior Kevin Toliver II. After Toliver returned from suspension, Williams kept his place all the season long. As a newcomer, Williams led the SEC in the defense of interceptions and passes.

As a result, he was selected to the first All-SEC team. Since 1986, he has been the second LSU freshman to form the All-SEC team( the other being Brad Wing in 2011).