Grady Jarrett is an American football defensive tackle who plays in the National Football League (NFL) for Atlanta Falcons. He played college football at Clemson until 2014 and was picked in the 5th round / 137 overall by the Falcons in the 2015 NFL draft.

Born on April 28, 1993, in Conyers, Georgia, he completed his high school education from GeorRockdale County High School and enrolled at Clemson University.

Grady has made his financial portfolio much stronger than ever with his NFL career. He has a net worth of about $10 million currently but will reportedly make huge money with his recent contract signed in 2019. He agreed to a contract extension with Falcons that will pay him $68 millions in 4 years with $42.5 million guaranteed.

The third highest-paid defensive tackle in the league, Jarrett will earn $17 million on average but his annual earnings in 2019 is reported to be $24,500,000 with a $19 million signing bonus. 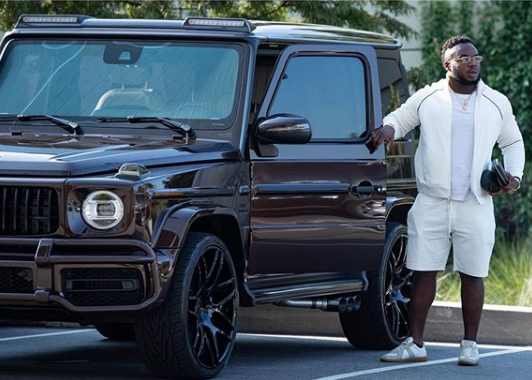 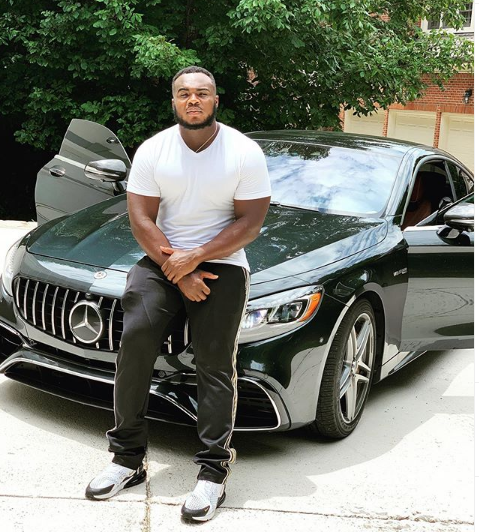 On the basis of Jarrett's Cap hit as per 2019 he ranked the third position just behind Aaron Donald and Fletcher Cox. He will be paid $13.5 million for the next two years in 2020 and 2021 and his salary for the final tear is reported to be $16.5 million.

"As we have said since the end of the season, getting a deal done with Grady has been a priority and we are pleased to have accomplished that today, Grady is an integral part of our organization and we look forward to moving together for many years to come."

Being one of the famous NFL players, he must be earning some good amount of wealth through endorsements and sponsorships. He has partnered with Nike and Mercedes Benz for the promotion through which he earns loads of cash.

The Defensive tackle, who is unmarried, is a determined player who constantly performs best for his team. Currently, he is focused on his game only and has not planned about getting married anytime soon. However, he might be secretly dating his girlfriend.

The defensive tackle NFL player has athlete blood whose most of the relatives and family members are engaged in the sports field. Grady was born to Elisha Jarrette and Jessie Floyd Tuggle. His father is a former professional American football linebacker who played for the Atlanta Falcons from 1987 to 2000. 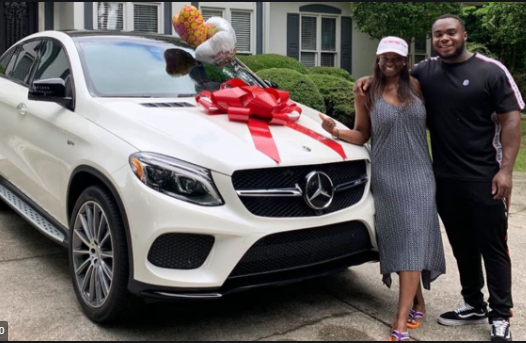 After the injury, Graddy's father retired from his professional career in 2001 and before leaving the game he was GSC Defensive Player of the Year, five times Pro Bowl, and three times All-Pro champion.

Grady's father Jessie later got married and is living with his stepmother Dujuan Tuggle.

Grady's one sibling brother Justin Tuggle is also an athlete who is an American Canadian football defensive end for the Hamilton Tiger-Cats of the Canadian Football League. He also has a sister Jessica who graduated in 2014 from VSU, where she played with the Lady Blazer tennis team and was named homecoming queen in her senior year.

Fire Accident that Burnt Down His House

Falcon's defensive tackle player and his family survived the accident during 2015 where Gardy almost lost his family. 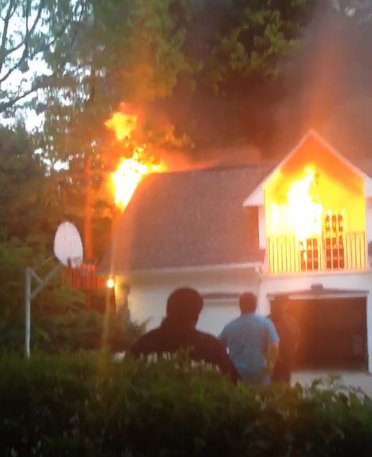 While Grady having the family get together party at his home located in Conyers, Georgia where between 40 to 50 individuals of their families having a good time at that time fire took all over in their home but luckily none of his members got hurts.