Gordon Daniel Hayward, widely known as Gordon Hayward, is an American professional basketball player who plays for the Boston Celtics in the National Basketball Association. He is an eminent face in the world of basketball. With many victories associated with his name, Gordon Hayward has had a very triumphant career.

Like many others before him, Hayward has his fair share of ups and downs in his career. Let's take a peek at his wins, major games, and other significant events of his basketball career.

As soon as he made it into Butler University, he started sending shockwaves throughout the place. The Butler Bulldogs, his team, went 26-5 and won the Horizon League. Hayward averaged 13.1 points and 6.5 rebounds per game earning him the title of Horizon Newcomer of the Year.

In the offseason, Hayward was selected for Team USA for the FIBA Under 19 World Cup in Auckland, New Zealand. After impressing many spectators in the U-19s, agents started contacting his parents. Despite the initial concerns, his parents gave in and supported Gordon's decision.

Soon, he joined the Utah Jazz and played 72 games with them. He averaged 5.4  points per game shooting 47 percent from the three-point range. 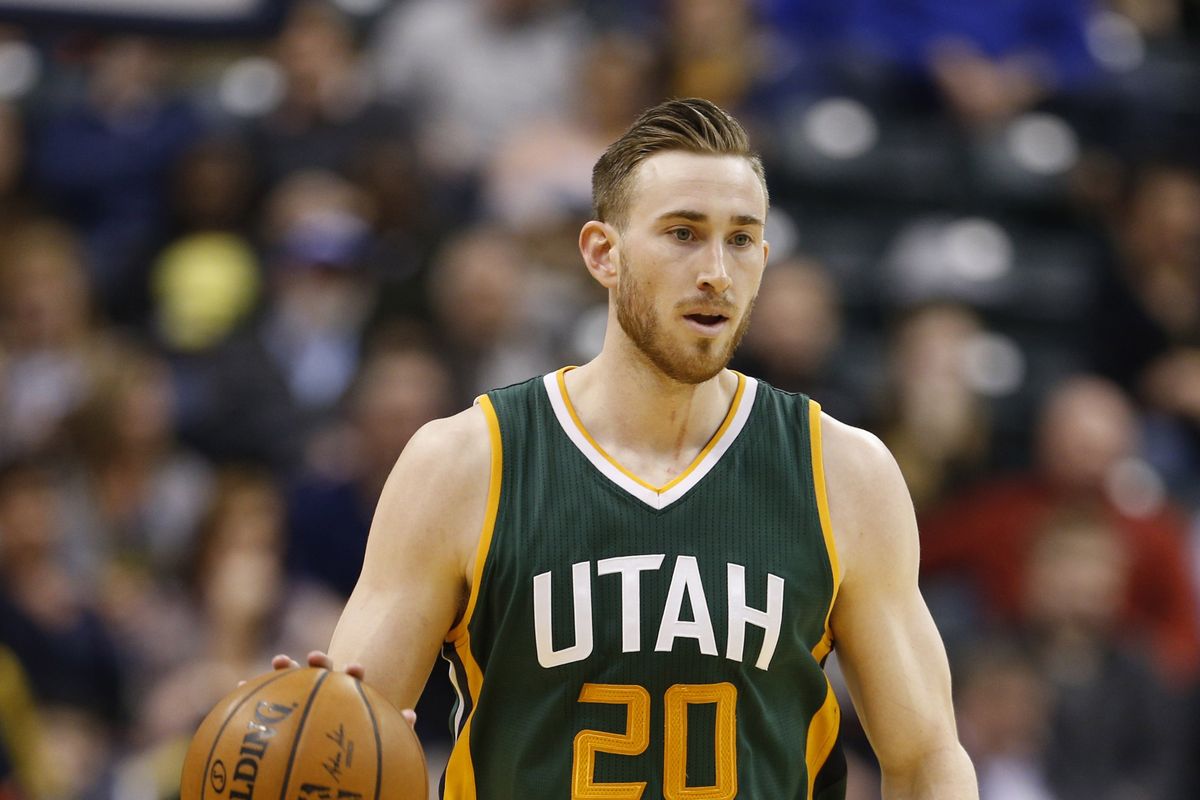 On July of 2017, he signed a four-year $128 million contract with Boston Celtics. In October of the same year, he suffered an injury that would give his career a temporary halt.

A Bump in the Road: Gordon's Injury

Less than six minutes into the Celtics' regular-season opener against the Cleveland Cavaliers, he received a severe injury while attempting an alley-oop from a pass from Kyrie Irving. It is reported that he suffered a fractured tibia and dislocated the ankle of his left leg. 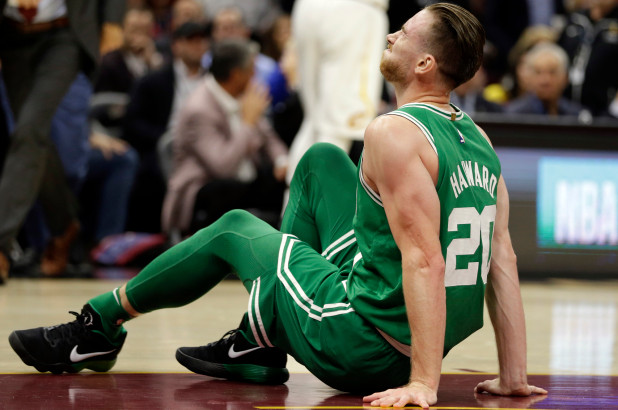 He landed in an awkward manner on the hardwood and his leg collapsed under his weight. This injury got him into an ankle brace.  He is currently recovering from this injury.

Awards with His Name

The recent leg injury has made his career progress a little slow but we are pretty sure that as soon as he recovers, awards of his name will flow like water.

Also Read About Gordon's Net Worth