Goncalo Bernado Inacio, famously known as Inacio, is a rising Portuguese professional soccer player. He plays in the Primeira Liga club, Sporting CP. Inacio plays as a central defender for his club and country. He was called up for the senior Portugal national team for the 2022 FIFA World Cup qualifiers on 26th August 2021 by Fernando Santos.

Goncalo Inacio was born on 25th August 2001 in Almada, Portugal. There is not much information about his parents and other family members in the media, But it came to know he got interested in soccer as Inacio and his father regularly attended Sporting CP matches. Talking about his physical appearance, Inacio stands six feet and one inch tall.

Sporting CP's defender has an estimated net worth of more than $1 Million. The player has earned most of his net worth through his successful football career.

A soccer player makes a handsome amount from their sponsorship and advertising deals, and we can expect he has added decent earnings through such deals. Inacio has an annual salary of €200,000 with Sporting CP and receives €3,846 as his weekly wage. 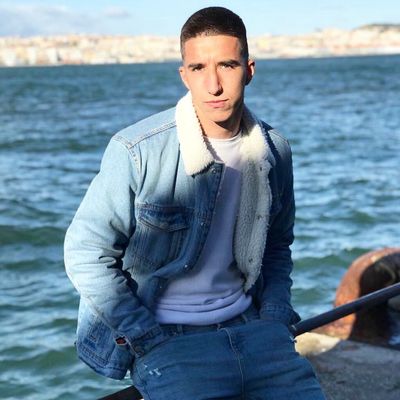 Inacio is estimated to be valued at £17.60 Million as of late 2021. The player is very early in his career and will add a huge net worth in the coming years, and his contract ends on 4th November 2020.

Sporting CP's defender has a deal with Adidas and earns well through such sponsorships, yet he has not disclosed his earned through such deals. 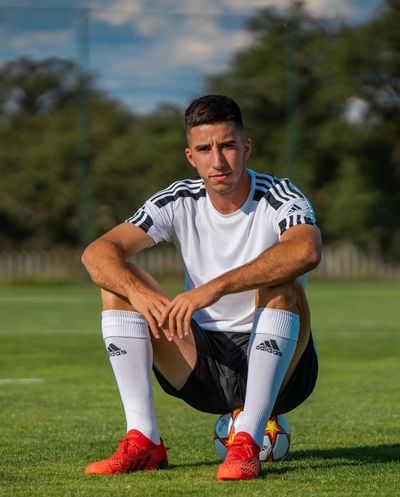 Inacio often posts about the Adidas products on his Instagram, and he seems happy doing it. He is set to earn millions in the coming years.

Who is Inacio Dating? His relationship status

Goncalo Inacio is a quiet person who barely shares his relationship status with the public. He has been silent about his girlfriend. 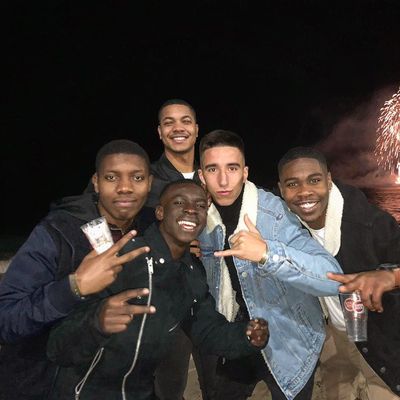 So, he must be single in 2022 and currently not dating anyone. And he has not been previously married or engaged. He has represented Portugal in the 2022 World Cup qualifiers and has played the 2023 UEFA European Championship qualifying stage.