Hailing from the suburbs of Greensboro, North Carolina, United States, Gianluca Busio was born in 2002. He celebrates his birthday on the 28th of May every year. The 19 years old soccer player's birth name is Gianluca Cristiano Busio. Likewise, his zodiac sign is Gemini.

Gianluca's mother's name is Dionne Busio. From her mother's side, he has African-American background. As for his father, his identity is yet to be disclosed. Nonetheless, it is known that his father was born in Brescia, Italy. 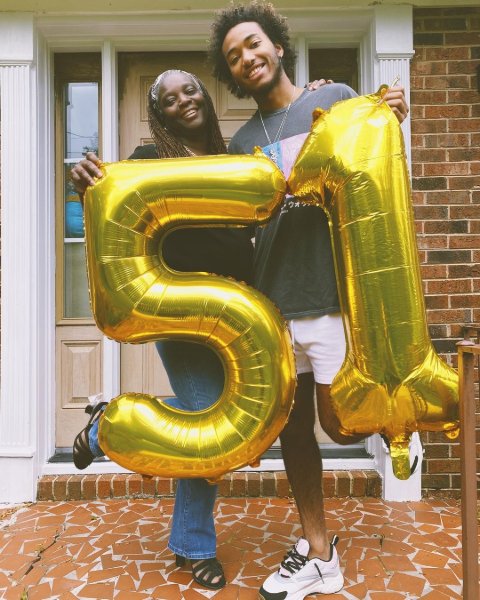 He has Italian background from his father's side. As his father is Italian, he holds Italian citizenship (he also has American citizenship). Apart from his parents, he has two older siblings: a sister named Ilaria Busio and a brother named Matteo Busio. He has a strong bond with all of his family members and usually shares family pictures via Instagram.

Additionally, Gianluca also earns a good sum as a USMNT player, but, the figures are undisclosed. Likewise, his sponsorship deal with Nike also provides him a healthy sum. Speaking of his market value, transfermarkt.com reports that his current market value is €6 million, last updated on July 9, 2021. Considering all of that, the American soccer player must boast a hefty net worth. However, as of this writing, his net worth is still under review.

The Greensboro, North Carolina native started his soccer career in 2015 by joining the academy of North Carolina Fusion. A year later, he joined the Sporting Kansas City (Sporting KC) academy. After spending a year at the academy, he signed a Homegrown Player contract with the club in August 2017.

With Swope Park Rangers, he played from 2018 to 2020 with a total of 16 appearances and 1 goal to his name. Likewise, he started playing for the Sporting KC's senior team in 2018 and is still playing for the side. For the senior side, he has played in 61 games and has scored 8 goals. 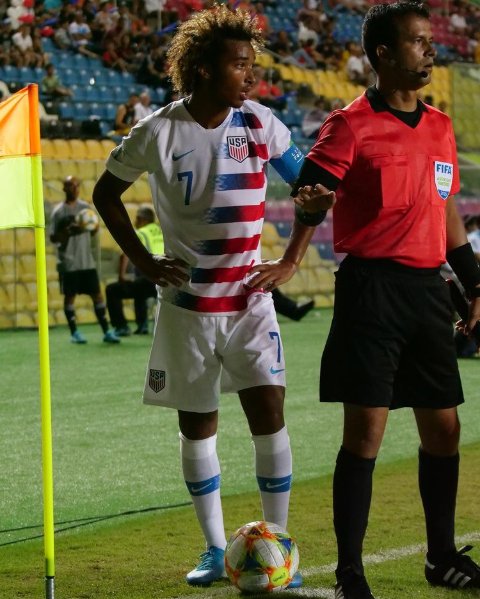 The USMNT player is currently single and is not dating anyone. To this date, Gianluca has kept the details of his romantic life up to himself only. He also hasn't shared any pictures with an unknown girl via his Instagram handle, who can be regarded as his possible girlfriend. Thus, it looks like he is currently giving more focus to his career, not to his personal life.