Arizona State University Alumni, Gavin was born on November 23, 1997, in Kenosha, Wisconsin to Tom Lux and Heather Lux. Moreover, Gavin is American by birth and belongs to the ethnic group of white. Also, Lux was born under the star sign, Sagittarius.

Having played MLB for only a season, Gavin has accumulated a massive net worth over $1 million. Additionally, playing for the single team, Los Angeles Dodger, Lux has colleceted $2,400,552 as career earnings. 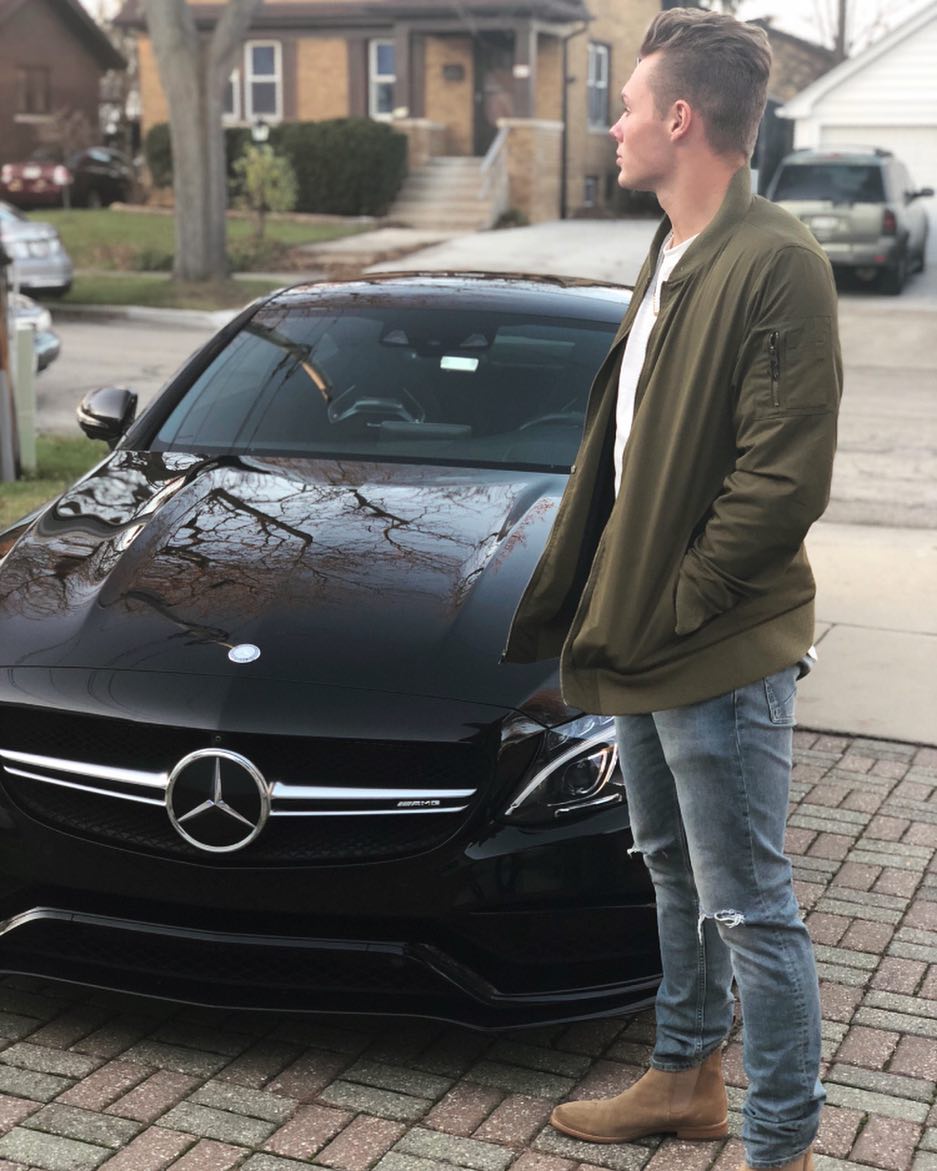 Compared to his name and fame, Lux is yet to earn a significant amount of salary and is considered as one of the least-paid players of the team. On the other hand, the player such as Clayton Kershaw and Justin Turner are among the highest earners of the team with an annual average salary of $31,000,000 and $19,000,000 respectively.

Apart from financial aspects, Gavin has collected a excellent fortune, including assets like cars and house. In particular, he owns a Mercedes car whose price ranges from $30,650 to $127,650, depending upon the model.

Lux family seems to be of sporting background. Reportedly, his uncle Augie Schmidt is a former professional baseball player who currently serves as a head coach of the Carthage College baseball team. Moreover, Lux considers his parents as only the reason of his success. 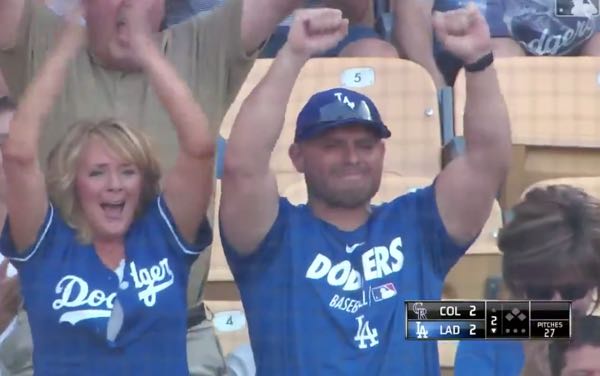 On October 21, 2019, Gavin became the youngest player all-time to hit a pinch-hit at the age of 21. As soon as the match was over, he immediately reunited with his parents and gifted him with the ball from his first hit.

Apart from his popularity in the baseballing world, he is famous in social media as well. Gavin runs a YouTube channel which is named after his name. His first video on his channel was on November 8, 2019. In particular, he captioned his first video writing:

Through his YouTube channel, he wants to share the journey of his career. Additionally, his videos will cover behind-the-scenes, workouts, and also presents the process behind everything related to his life.

The 22 years old young baseball player, Gavin Lux is among the baseball player who is yet to find the love of his life. Moreover, the news about his past girlfriend and affairs are not in the media again. However, Lux might have low profiled that part of his life and is focused on building his professional career.

As an amateur, Gavin attended Indian Trail High School and Academy in Kenosha, Wisconsin, where he started his professional career.

As of 2019, Lux currently plays as a shortstop for the Los Angeles Dodgers of Major League Baseball (MLB). Additionally, Los Angeles Dodger first selected Gavin in the 2016 MLB draft as a first-round pick. Further, his first professional contract with the team was on JUN 18, 2016.

In his entire career, his most notable career achievement is that he became the youngest Dodger player ever to hit a home run in a postseason game, breaking the previous record of belonging to Cody Bellinger. Before being called in MLB, Gavin played for many minor league teams such as Ogden Raptors, Great Lakes Loons, Tulsa Drillers, and many more.