Gavin Larsen is a former New Zealand cricketer. Besides, he is best known for the art of economical bowling. Larsen currently serves as the chief selector for the national side. The cricket star played his entire first-class career with one team, Wellington.

The former New Zealand cricketer Larsen is a fan favorite cricket player who was famous as playfully by his teammates as "The Postman." He spent nine years of his career playing for his home country team. Throughout his cricket career, Larsen earned much fame and popularity as fans were amazed by his playing style and presence on the ground.

The righthanded Gavin started his career as a cricketer and played his entire first-class career for one team, Wellington. He has also headed the side in the 1994 Australasian Cup as a captain in the United Arab Emirates Sharjah. Similalry, during his captaincy, New Zealand achieved the semi-finals of a six-team tournament.

For your concern, Gavin's nickname "The Postman" was a compliment for his performance in the match. Likewise, John Graham, New Zealand's team manager, explained that Gavin's nickname sums him up well; he always furnishes. 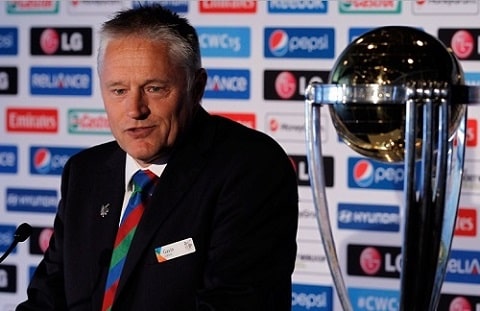 While talking about his international career, the bowler made an international debut with an exceptional economy rate in ODI cricket of 3.76. Additionally, he also played eight Tests taking 24 wickets. Being a useful batsman and handy bowler, he performed a major part in New Zealand, advancing to the semi-final stage of the 1999 Cricket World Cup. In addition, Larsen received his 100th ODI wicket in his hometown of Wellington.

How Old Is Larsen? His Age And Birth Facts

New Zealand cricketer was born in 1962 and celebrated his birthday on the 27th of September every year. Further, he grew up in Wellington, New Zealand, where he spent most of his childhood. However, we dont have many details about his childhood and schooling life, as Larsen prefers to keep it private and confidential.

Most of his fans are familiar with his professional career, but few people know about his private life, which is the most asked question today. Despite hundreds of questions, the cricketer enjoys keeping them curious and searching for him online. Additionally, most sportspeople keep their careers away from the limelight, so after exploring Larsen's bio, we realized he is among the ones. 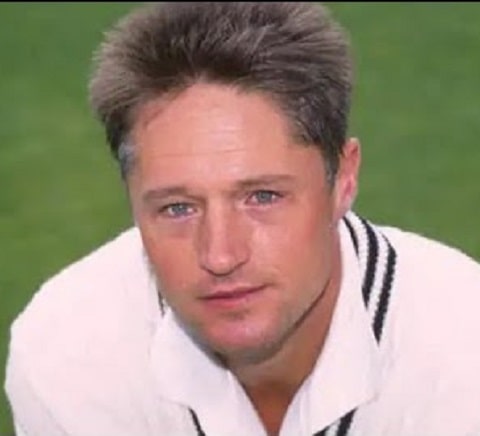 Furthermore, Gavin maintains privacy to avoid unwanted controversies and rumors that may affect his professional career, which is also a great decision. Due to his private nature, we couldn't reveal just a few about him at the moment. However, more information will be updated as soon as Larsen provides us.

Who Are Larsen's Parents?

Being public fame, the stars have to face many questions even if they are unwilling to expose it openly. Many of Gavin's fans seem captivated by his parent's details, but he hasnt even dropped a hint about them, not even their name and profession. Hence, this remains an unsolved topic for many of us.

In addition, none of his parents has ever come into the media premises as they love living a non-celebrated life rather than gaining a lot of public fame. We can say they must have supported Larsen behind the camera. And the cricketer being a caring and loving son, never shared anything about his parents throughout his successful career.

How Tall Is The Cricketer?

Fans are more than curious to explore everything about their idol, including personal and professional details. Hence, there are many questions fans have regarding Larsen's physical appearance. He hasnt revealed any info about his height and weight; however, he is a tall guy and has maintained his body well. 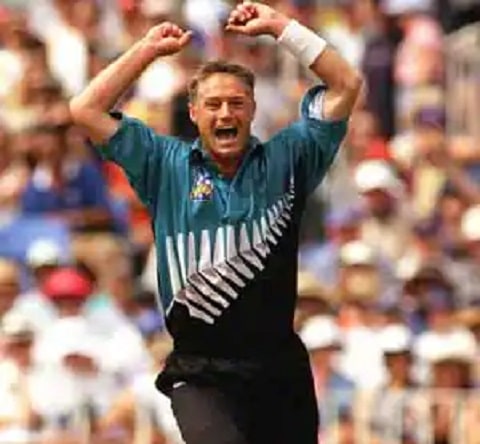 Despite being a sports star, he has remained silent when the topic is of his private life. Similalry, none of the social media revealed his height and weight so we couldn't talk about it at the moment. Nevertheless, we will continue our survey and updates the session as soon as possible.

The New Zealand cricketer Gavin Larsen has barred his marital status away from the public, so we don't have clear information about whether he is married or not. However, some of the resources claim that he is still single and not engaged so far. On the other side, other sources say he is a married man. 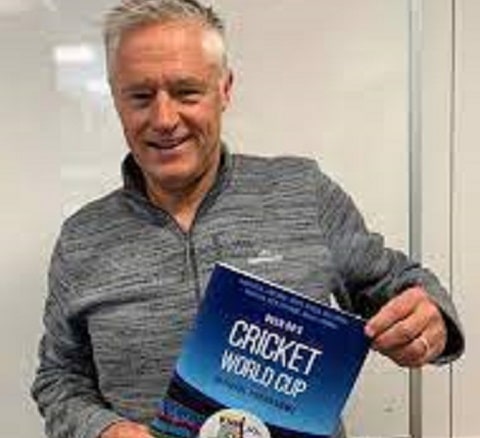 As we mentioned earlier, he is a private-natured person and is more silent when the topic concerns his family and personal life. Similarly, Gavin has never shared any pic of his wife and kids on social media, so this becomes more challenging for us to talk about his married life at this point.

Therefore to mention further details about Larsen's marital status, his fans must wait some more time and give him proper time to feel comfortable sharing his personal life online.

Also, read about  New Zealand cricket player Lee Germon and his career in the ODI.

Gavin's Net Worth And Salary Revealed

The chief selector, Gavin Larsen, is one of the wealthiest cricketers, with a networth estimated to be more than $1.5 million. Nonetheless, the exact value of his networth is not revealed yet. More to his successful cricket career, he has played many matches representing his country and club, including eight tests with reasonable success.

Furthermore, Gavin has also assisted his team to many victories playing a major part in most matches. Despite being a professional cricketer, he prefers to spend his life privately rather than exposing it publicly. Additionally, we can follow Gavin on Twitter, where he is active under the username @padnell1; however, he hasnt shared any posts as of this writing.

Stay tuned to PlayersWiki for more information about your favorite cricketer, including their personal and professional career.