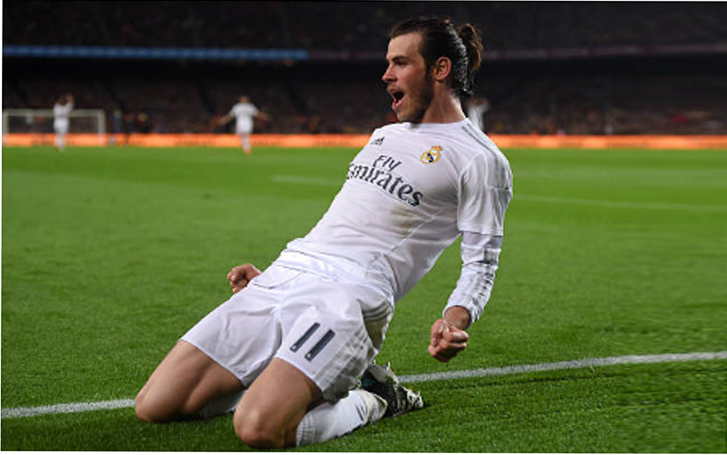 Gareth Bale has proved his worth again, although against third-division minnows who were all set to create history in a match against the Spanish giant he plays for.

The match between Real Madrid and Fuenlabrada was nothing if not one-sided. Real was separated by twenty-eight minutes from an embarrassing defeat with the third-division club before Bale made his appearance.

Really enjoyed being back out there, and even better to get through to the next round 🙌🏻#HalaMadrid pic.twitter.com/qzvvm9bg1U

Fuenlabrada led the match with a 1-0 over Real when Bale, who was playing after a two-month hiatus, became a hero by rescuing the giants from the little fries. His performance in the match led to an unbelievable 2-1 lead but later 2-2 tie with their opponent.

Right after Bale came to the field, he assisted Borja Mayoral with a cross from his famous left boot. Soon after Mayoral scored a goal, Bale also helped Alvaro Portilla with a late leveler, which rescued Real from an embarrassing defeat and closed the match with a draw.

Bale, a Welsh player, was born to parents Frank and Debbie on 16 July 1989 in Cardiff, Wales. Just like his peers on the English side, most notably Beckham and Rooney, the 28-year-old, the 6.1 feet footballer started playing early on in his life. He joined his first club, Cardiff Civil Service Football Club, at the age of nine while he was still at school. At 14, he was already sprinting 100 meters sprint in 11.4 seconds. It was around that time that Bale joined Southampton's satellite academy in Bath and started his training.

On May 2006, at the age of 17, Bale made his senior international debut for Wales. He is the second-highest goalscorer for Wales with 26 goals. He has also been named the Welsh Footballer of the Year a record six times.

Bale’s major transformation came during his stay at Tottenham Hotspur during the 2009-10 seasons. But the crowning glory of his professional life came on September 1, 2013, when he was transferred to Real Madrid, for a record sum of money.

Although the transfer amount was widely debated at the time, with different presses reporting different amounts, though there was not a shred of doubt that it was the highest sum, documents pertaining to the transfer were leaked In January 2016, which confirmed a then-world record transfer fee of €100.8 million, eclipsing the previous record fee of £80 million (€94 million) for Cristiano Ronaldo in 2009.

While much hullabaloo was created over the sum, many remarked that the Welsh star, who had become a forward player in jersey number 11 for Real Madrid, was not worth that amount of money. Bale had to prove his critics wrong time and again, and he did so with style, grace and the trademark speed on the field he is known for.

The match between Real and Fuenlabrada was an epic David-and-Goliath story, with David about to knock down the giant and kiss victory. One might say that such one-sided matches cannot a genius decide. But one cannot argue that at that moment when the situation was tense and hearts were throbbing out of the chest of the team members and their fans, Bale’s entry and the subsequent draw came as a respite.

With a scoring rate of 4.5 out of 5 and a performance score of 43, Gareth Bale is without any doubt one of the leading players of our times. Although his name is yet to crop up in the annals of football history, and his performance over shrouded to an extent by the likes of Ronaldo and Messi, he is there, right behind them, struggling to create a legacy of his own. 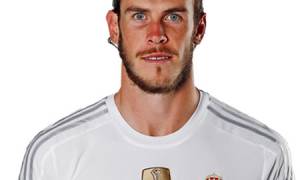