Francisco Sierralta, basically known as Francisco, is a Chilean professional footballer who plays for Watford Football Club based as of 2022. Watford competes in a prestigious football league, English Premier League or EPL. Francisco wears shirt number 31 for his team Watford FC. He plays as a center-back for Watford.

Sierralta started his junior career when he was eight by debuting on FC Universidad Catolica, based in Santiago, Chile; Sierralta has appeared in multiple clubs in different countries' leagues since his debut. Playing for the Chilean club Universidad Catolica, he won Primera Division de Chile in 2016. Moreover, he also has earned ten international caps.

Who is Francisco? (Family, Height)

Francisco Andres Sierralta Carvallo, better known as Francisco Sierralta, was born on May 6, 1997, in Las Condes, Chile, The 24 year holds Chilean Nationality, and his birth sign is Sagittarius. Francisco, a Chilean professional Center-back player, has remained zipped regarding his parent's and siblings' information. 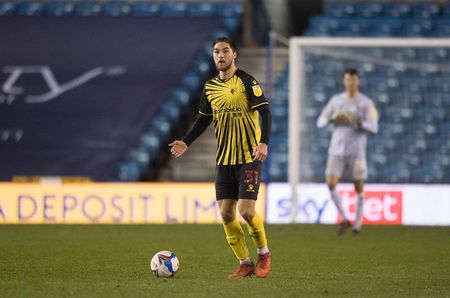 He is a Chilean citizen who grew up and was born in Chile. The twenty-four-year-old famous Chilean football player measures 6 feet and 3 inches tall. Francisco is tall and weight, weighing 78 kg. His eyes are tiny and grey with wavy black hair.

How Much Does Sierralta Earn By Playing Football? Salary, Net Worth, & Market Value

Sierralta, a Watford professional footballer, played at a well-known English soccer team. As a result, we can assume that Sierralta earns a tremendous amount of money. Sierralta's current market value is €1.5M euros, according to the very new report on December 23, 2021. 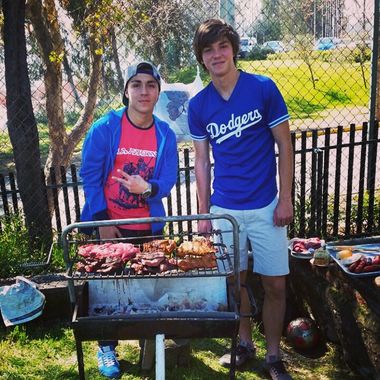 His general pay for Watford FC for 2021-2022 is €327,600 Euros per year. According to salary sports, his weekly wage is €6,300 Euro. He is the average earning player of the Watford FC squad. Sierralta has a net worth of $2 million. He has a home in Chile and enjoys the luxurious life where he stays. His contract with Watford ends on June 30, 2024.

Is Francisco Dating? Know His Girlfriend

Francisco Sierralta, a Watford's experienced defender, maintains a private life. He has said that he is in a relationship with a Spanish girl. He has not revealed his girlfriend's name but enjoys posting her pictures. Sierralta and his girlfriend like to post their picture on their social media handle. Based on this information, we can say that he is in a relationship as of 2022. According to Chilean media, they have been in a relationship for a long time and possibly are going to marry very soon.

Watford's professional defender Francisco is a friendly and active social media user. He loves to communicate with fans through his Instagram handle.