2019 All-Star player, Ryan Pressly currently plays for the Houston Astros of Major League Baseball (MLB). The famous pitcher was first drafted by the Boston Red Sox in the 2007 MLB Draft as the 11th round pick. Also, he made his debut on April 4, 2013, playing for the Minnesota Twins.

Bron on December 15, 1988, and raised in Dallas, Texas, Ryan began his professional career from Minnesota Twins, starting from 2013 until 2018. He holds an American nationality and belongs to the ethnic group of white. Pressly was born under the star sign, Sagittarius.

Net Worth Over $3 Million

Having played 7 seasons in the MLB, Ryan has collected a jaw-dropping net worth over $3 million. Additionally, his entire source of income is completely dependent on his professional career and reportedly, he has amassed $6,850,025 as career earnings.

Although Ryan has not openly talked about his relationship status publically, he is in a romantic relationship with his fiancee, Kat Rogers. The couple first appeared together publically on July 15, 2016, when Kate posted a picture of her then-boyfriend in her Instagram account with the caption: "Lately I've been feelin' like the girl in a country song." 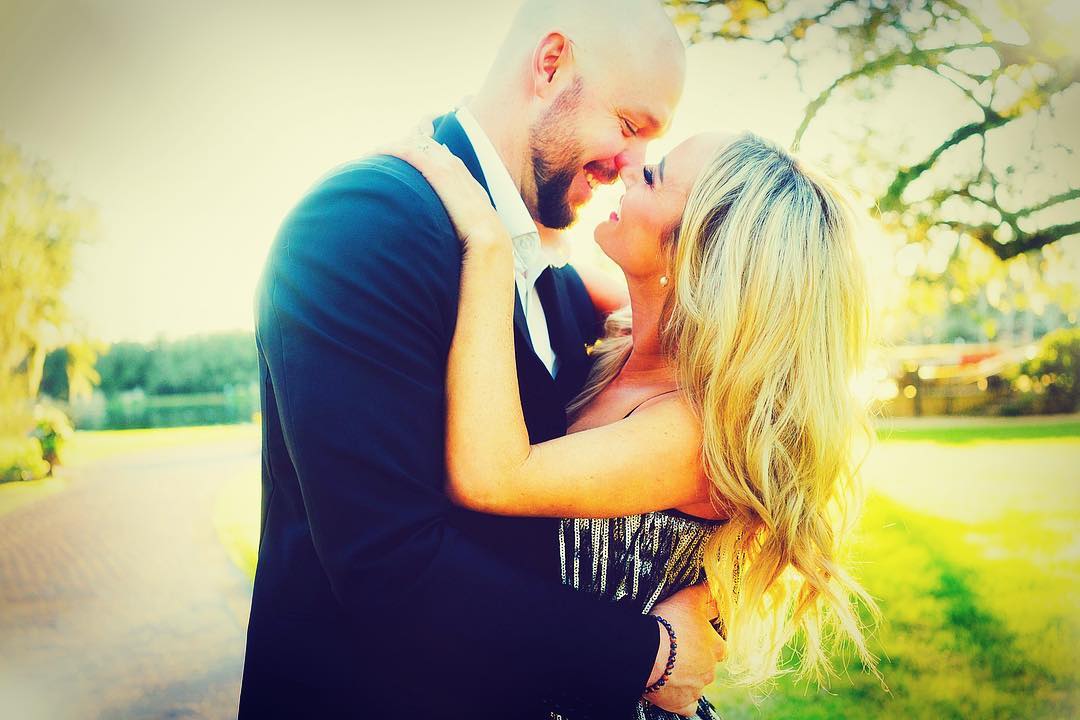 On July 19, 2019, Kat revealed the news of their engagement on her Instagram account, flaunting an engagement ring and captioning the picture with "Katherine Pressly has a nice “ring” to it. #boyfriendforlife #engaged #soulmates." 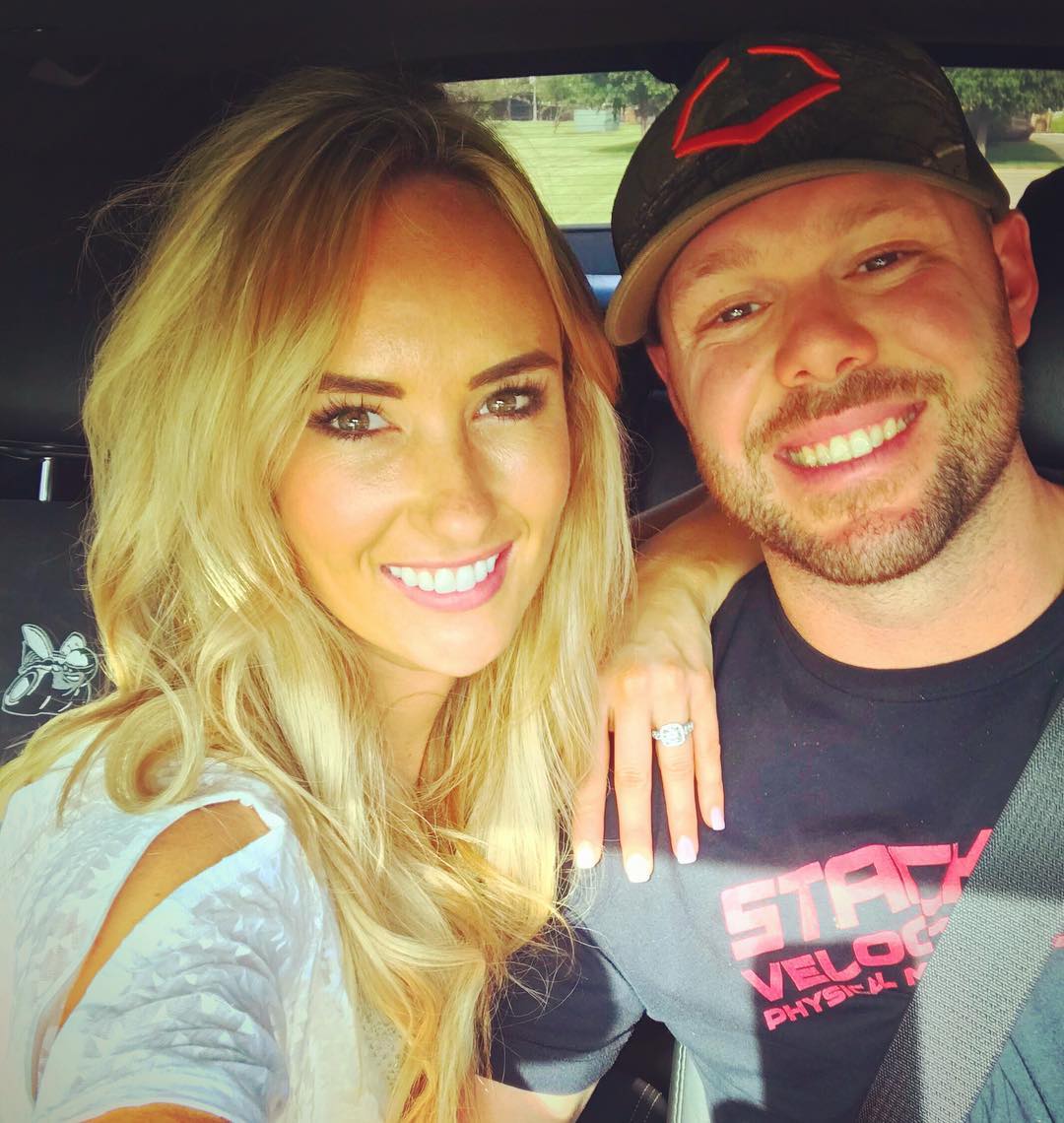 Further exploring Kat's Instagram account, the couple is yet to exchange their vows. In one of her posts on Instagram account, she expressed her excitement, waiting for the day to get married to the love of her life. In particular, she posted a picture of her along with her fiancee, Ryan captioning: "I can’t wait to marry you! Countdown to NYE starts now."

Besides, the couple is spotted enjoying their romantic time in some of the exotic places around the globe including Jamaica, 4 Eagle Ranch, grand cayman and many more.

Ryan began playing baseball professionally after he attended American Heritage Academy in Carrollton, Texas. He played both as a pitcher and shortstop for the school's baseball team.

In his young days, he also played American Football as a defensive back. Later, he committed to attend Texas Tech University where he played for the college team, Texas Tech Red Raiders.