Brad Peacock was born on February 2, 1988, as a native of West Palm Beach, Florida. Also, he an American with the star sign, Aquarius. As an amateur player, he represented both the school and college teams. In particular, he played for the Florida Atlantic Owls as a college-level player.

Brad Peacock is a well-known player in MLB as a pitcher. Further, being such a popular player of Houston Astro, his net worth is around $5 million. Also, his career earning up to 2019 is $8,472,172, collected by playing 9 seasons in the MLB.

Stephanie Villani is His Wife

Brad Peacock, the Astros pitcher, is married to his beautiful, supportive and long term girlfriend Stephanie Villani. Brad proposed his beautiful spouse for marriage in February 2013 and tied their wedding knot in 2014. 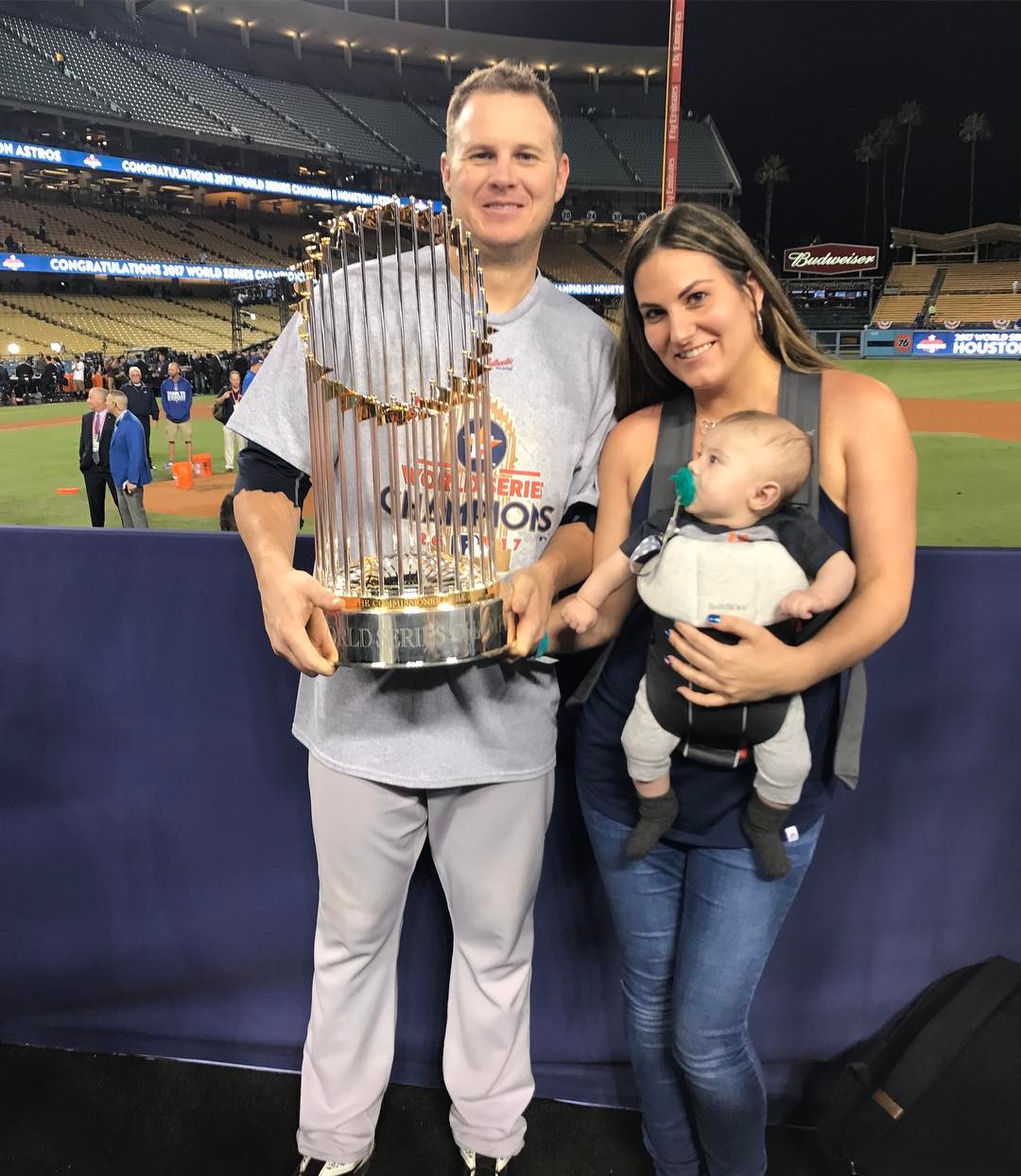 The couple welcomed their first baby on June 24, 2017, namely Colton Joseph Peacock. Again after a year, they welcomed their second baby boy namely Jaxson Peacock on November 5, 2018. His younger son, Jaxson was born at 6:10 pm and had a weight of 7 lbs and was of length 19.5”. 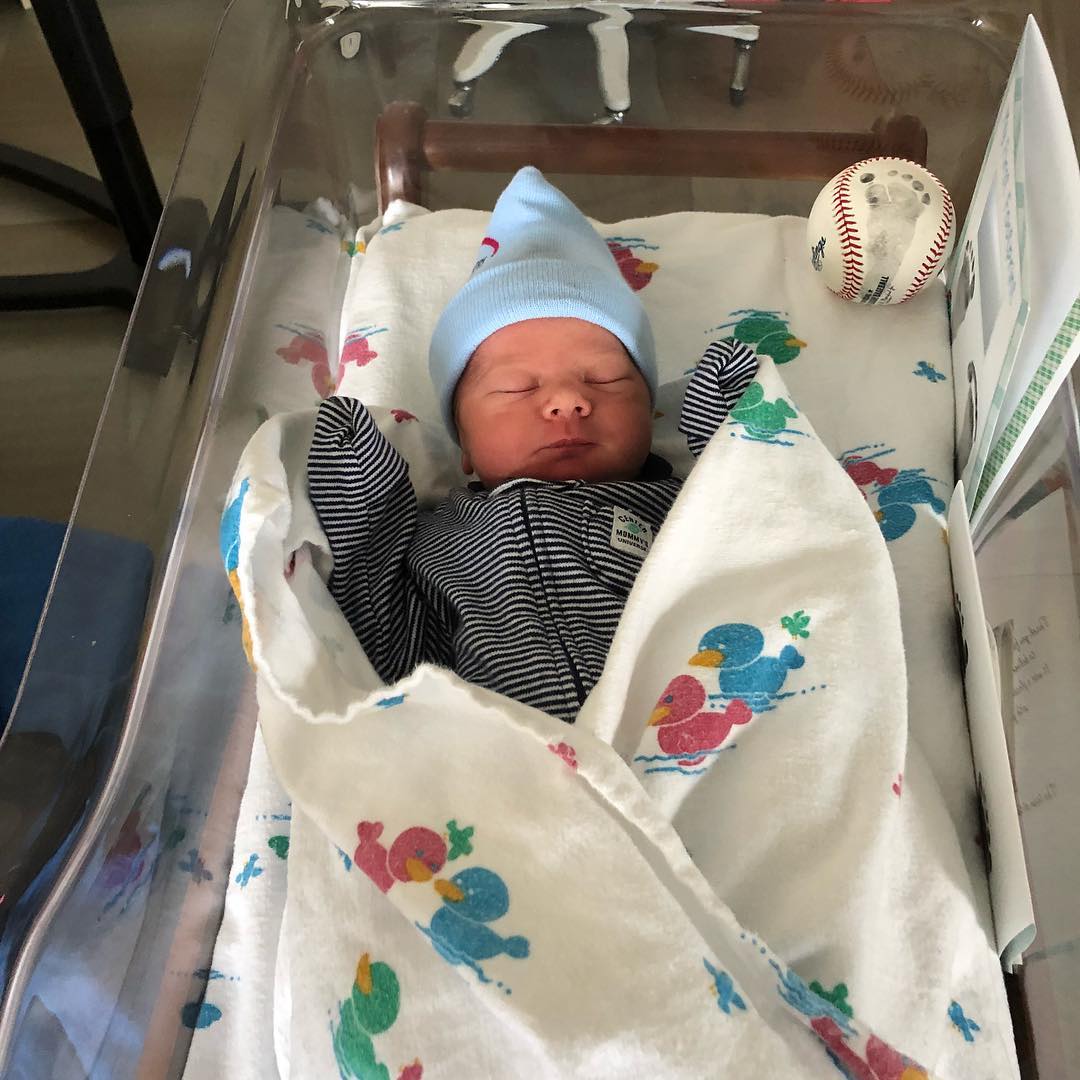 Brad, with his wife and children, often go to the baseball diamond to cheer him up. Also, his wife is active in social media and has her Twitter bio "I love spending time with family and friends, food and enjoying this crazy baseball life with my husband @bradpeacock41."

Brad was born to Jerry Peacock and Jayne Peacock. Although he was born in Palm Beach County, he was raised in Wellington by his parents. Further, he grew up with his older sister, Katie Peacock-Stiles.

Well, Peacock might have gained a lot of name and fame in the base world but his sister still loves him as a "Little Bradley". Katie is a proud sister of Brad, in one of her interviews, she said: "It was amazing, it was his dream ever since he was a little kid." she continued "Nobody could be prouder of my little brother."