Fazalhaq Farooqi is a well-known professional cricketer from Afghanistan, a left-arm fast-medium bowler for the Afghanistan Cricket team. He is a right-handed bowler. Despite the odds and problems he faces in his country, he still becomes a successful cricketer representing his country to the world. Currently, he is playing for Minister Dhaka in Bangladesh Premier League.

Afghan descent, Farooqi was born in Baghlan, Afghanistan, on 22 September 2000. He is a righted handed bowler born with the star sign Virgo. As of 2022, he is just 21 years old. At this young, he has become a vital player for his nation. Talking about his physical appearance, he stands tall at the height at 5 ft 8 inches and weighs 65 kg.

Baghlan-born bowler Farooqi is too young to get married at the moment. He is just 21 years old and in the beginning phase of his career. Farooq still has a lot more to do. He is very confidential when it comes to relationship matters.

Observing his post on Instagram, we can determine how dedicated and focused he is on his career rather than on being in a relationship. The 21-years old Afghan cricketer, Farooqi is grinding hard to be in the top-level cricket competition.

Despite all the odds, problems and country issues, his love and interest for cricket never changed. He used to play cricket in the streets of Baghlan with his peer groups during his childhood. His love, passion, and hunger for cricket grew even more as he grew up. Before playing for his nation, he used to play in numerous local tournaments in his country.

His performance and bowling technique caught an eye of an Afghanistan national cricket coach, so he was called up in 2022 in the Afghanistan squad. Farooqi made his ODI debut on 25 Jan 2022 in the match against the Netherlands. His last ODI game was against  Bangladesh on 28 February 2022. 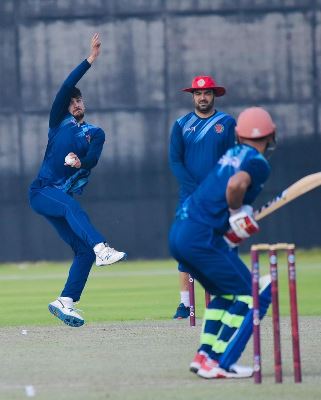 Know about Fazalhaq Farooqi's net worth in 2022

Afghan descent cricketer Farooqi is just twenty-two years of age, so he still hasn't made a vast net worth; however, he credits his bank balance mainly from his cricket career. Fazalhaq Farooqi has an estimated net worth below $1 Million. 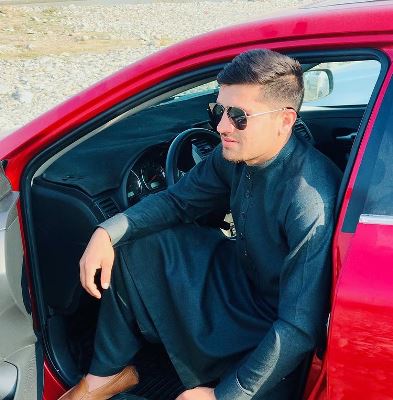 He is very young and has still got time to make millions shortly. Farooqi has various income sources including sponsors, brands, ad collaboration and endorsement deals. These have also strengthened his net worth.