Fabricio Diaz is a professional footballer hailing from La Paz, Uruguay, who plays as a midfielder for Uruguayan Primera Division club Liverpool Montevideo. He can play both in the position of Defensive Midfield and Central Midfield.

Further, Diaz wears jersey number 29 on his team. More to this, Diaz is one of the most skilled players on his team, and playing for Liverpool Montevideo, he has also helped them to win Supercopa Uruguaya in 2020. Like many other footballers, Diaz has also been playing this sport professionally for quite a while now.

Is Diaz Dating or Single?

Diaz is currently single, and he is not dating anyone. There is no record of Diaz having a girlfriend. Till now, Diaz has not been engaged in any rumors or controversies regarding love affairs. Not only that, but Diaz has maintained a distance from the media and has not shared anything about Diaz's love life with the tabloids. 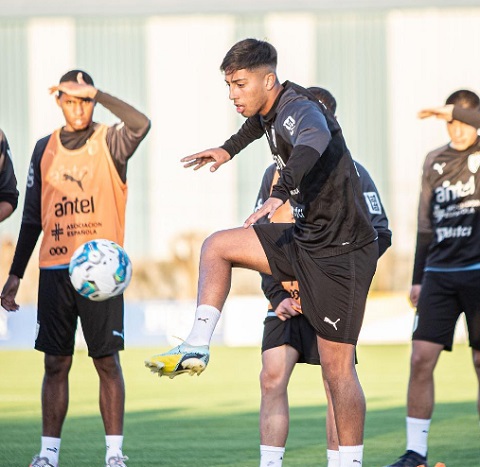 Fabricio Diaz is focused on his career  SOURCE: Instagram @f.diaz29

Apart from that, the professional footballer is still young, and he is at the peak point of his career. So, rather than searching for a life partner, Diaz may be focusing on his football vocation. Meanwhile, Diaz may give some hints about his partner in the future.

So, if you want to get updated on his love life, we can follow him on Instagram at @f.diaz29.

Diaz makes a good profit from being a professional footballer. With his team, Diaz may be taking a decent salary, but the amount remains under investigation as his team has not disclosed the fact yet. Besides, Diaz may have preserved a huge fortune, and his net worth is estimated to be around $1 million.

In the future, his net worth may get increased as Diaz is still playing football professionally. According to Transfermrkt, Diaz's market value is €2.30m. Being a professional football player, Diaz works with Nike. 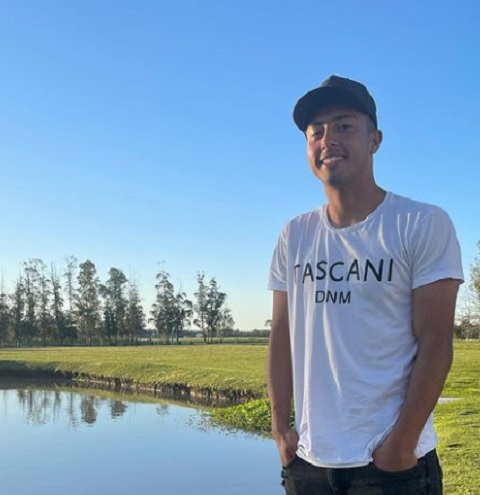 So, his collaboration with Nike may help him make more money. The young footballer may live a lavish life with his massive earnings.

Starting in his early days, Diaz was a part of the Liverpool Montevideo youth team. On February 2, 2020, Diaz made his professional debut while playing against Nacional. In the same month, Diaz made his league and continental debut in a game against Plaza Colonia and Llaneros de Guanare, respectively.

In 2020, he was a part of the Liverpool team that won the title of Supercopa Uruguaya. Moving into his international career, Diaz has played for the youth teams of Uruguay. On March 22, 2022, he received a call-up from the senior team as a replacement for Matias Vecino, who tested positive for COVID-19.

Fabricio Diaz Badaracco was born on February 3, 2003, in La Paz, Uruguay. So, Diaz spent most of his early days in La Paz. More to this, he holds Uruguayan nationality. At the time of this post, the information about his parents and family also remains unknown. 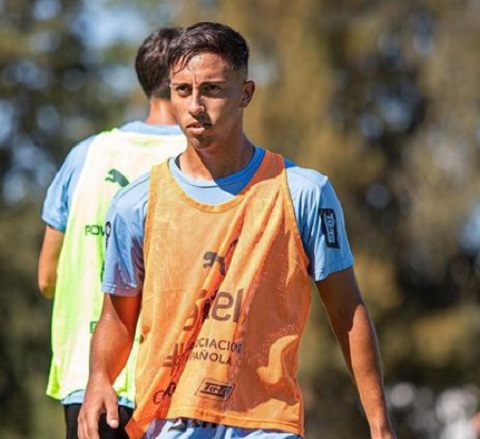 Speaking of his physical appearance, Diaz is a tall guy whose height is measured at 5 feet 9 inches (1.76 m).