Evidence Makgopa is a rising South African professional football player. He is currently playing in the South African Premier Divison club, Baroka. Makgopa plays as a forward for his club and country; he wears a no.27 jersey while playing for his club Baroka and has represented South Africa's under-23 team at the 2020 Summer Olympics.

On June 5, 2000, Evidence Makgopa was born in GaMampa, South Africa. Makgopa rose to fame only after his successful career; so much about Baroka's forward's parents are still under the radar, but his parents have been his foundation for his growth in soccer. He grew up with his three brothers named Promise and two younger siblings, Phetehego and Kgabi.

Makgopa, playing soccer since his early childhood, has an athletic body. Particularly, he stands at the height of 6 feet 2 inches and weighs around 68 kg.

Well, Makgopa is still unmarried and is not dating anyone as of the date, which he seems to enjoy much. Further, Baroka's forward must be in that phase where he wants to build his career for his future. Also, Evidence Makgopa hasn't been tied up with any woman, and there is no single gossip about him getting involved. 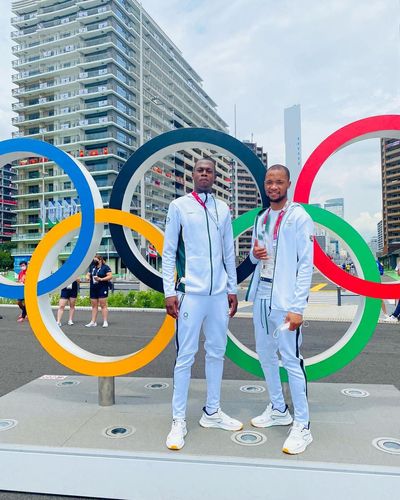 Until now, Evidence has been living a single life, but we are sure that South African forward will be following the trend of making a gorgeous girlfriend once he reaches some point, or he might be dating someone and lingering for the right time to flash out to the public.

Baroka's Forward Makgopa's Earnings and Net Worth (Salary and Contract)

As of 2022, Makgopa has an estimated net worth of over $100,000, which is entirely collected from his professional career. The detailed report regarding Makgopa's salary playing for the club Baroka remains unknown at the moment, but he earns well through playing professional soccer. 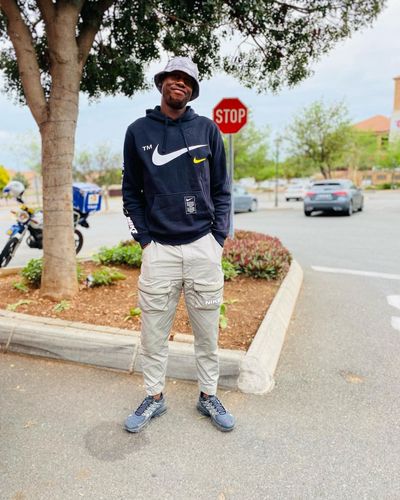 Evidence Makgopa's current market value is €400Th as of January 15, 2022. Nike has sponsored him for his outfits, through which he makes good earnings as well, and Magopa is set to earn millions in the coming years.

Makgopa spent his youth career with Baroka and later developed into a fine player in the Baroka. He played for the senior team from 2020, and there is more to go.

Evidence Makgopa made his debut for South Africa against Uganda on 8th June 2021; besides, he represented South Africa's under-23 team at the 2020 Summer Olympics and scored one goal in 3 appearances.