Ettore Messina is an Italian professional basketball coach who currently serves as the head coach of Olimpia Milano of the Italian Lega Basket Serie A. He has won four EuroLeague championships as a head coach and he is regarded as one of the best European basketball coaches of all time, having been named one of the 50 Greatest EuroLeague Contributors in 2008.

Born on 30 September 1959 in Catania, who initiated his career from the youth teams of Reyer Venezia in 1976. He was inducted into the Italian Basketball Hall of Fame in 2008, and into the Russian VTB United League Hall of Fame, in 2019.

Ettore Messina's father's name is Filippo who is a lawyer, born in Venice to Sicilian parents, brought his wife and 3 children to his hometown. Ettore graduated in Economics and Commerce at the Ca ’Foscari University of Venice and received an honorary degree in Motor Sciences from the University of Bologna in November 2002.

The famous Italian coach has an estimated net worth of around $25 million. He has served many clubs as well as he used to be the coach for the European and NBA Basketball team also. Currently serving as a coach in the EuroLeague, he reportedly earns about $500,000 annually. 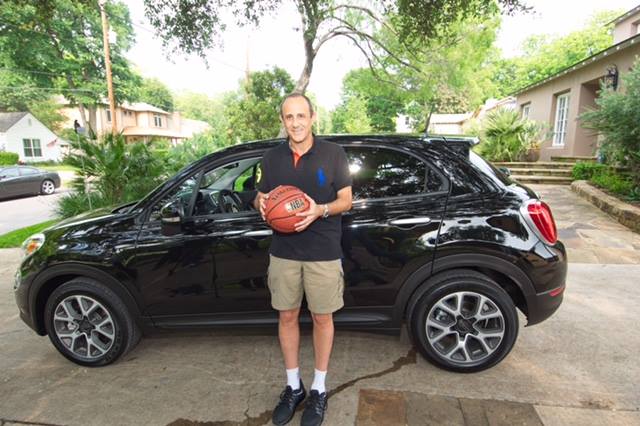 His career breakthrough was 2009 when he was hired as head coach of Real Madrid where he signed $6 million worth contract but resigned after 2 years due to poor performance.

He debuted in NBA with Los Angeles Lakers as their consultant in 2011 and in 2014, he signed a contract with the Antonio Spurs Team where he reportedly earned around $1 million annually. He worked as an assistant to Spurs' head coach Gregg Popovich who has signed an $11 million worth contract.

Married and father of two Children

Two-time EuroLeague Coach of the Year Ettore is married to Laura and has two children. His first child, a daughter who is around 30 years old is a college graduate in Venice. His son Filippo, born in late 2003, was doing an exchange program for three months in 2010 when Ettore talked about his children with media. 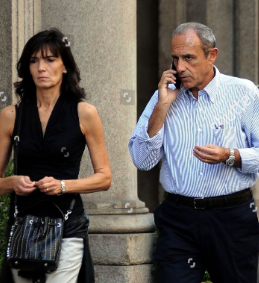 Ettore and his wife walking on the street SOURCE: Shutterstock

“When we say let’s go home, we’re talking about Bologna, Italy. But with the lockout, we didn’t know when and how we were going to start the NBA season, so we decided to stay in Madrid, Spain, and leave our 7-year-old boy in school there. I also have a 24-year-old daughter who is graduating college in Venice. Our son is going to do an exchange program for three months, which will cover most of the season with me. So that’s the good part of the shortened season. My wife and I are also excited about living close to the beach, which we have never done before. Now, I’ve lived for four years in Moscow, which is great in general, but the weather … it’s extremely cold.”