Silver medalist at the 2010 Olympic Winter Games, Erika Lyn Lawler is a member of the US national women's ice hockey team. Lawler played collegiately for the Wisconsin Badgers and is the winner of three NCAA titles in four seasons.

Erika Lawler was born on February 5, 1987. Lawler stands 4 ft 11 in tall and weighs 61kg. Lawler comes from a white ethnic background. While at Cushing Academy, she won the Bette Davis Award three times as the top athlete in her class.

Erika earns hundreds of dollars from being a professional hockey player. Erika has an estimated net worth of $800,000. At the 2010 Olympic Games when she won a silver medal, she received $15,000 in cash prize along with her teammates Kelli Stack, Molly Schaus, and Kacey Bellamy from Team USA. 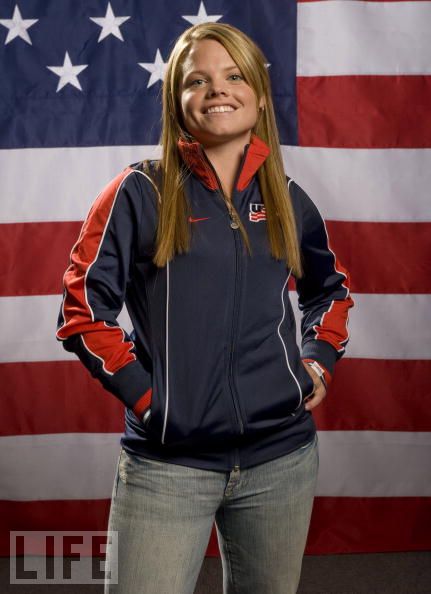 Moreover, when Lawler won two gold medals and two silver medals representing U.S. National Women's Ice Hockey Team in the IIHF World Women's Championships she received thousands of dollars in cash. She received an annual salary within $2,000-$10,000 when Lawler played for Boston Blades in CWHL. She also received bonuses from the sales of her team merchandise.

Erika Lawler received a salary of $68,000 as a member of the United States national women's ice hockey team. Erika might also have made a decent sum when she played for Wisconsin Badgers and received numerous awards as the top athlete.

After ending her career as a hockey player in 2012, she worked in the television shows. Erika now works as a medical sales representative for Johnson & Johnson in Brooklyn. She also works as director of player development in a NJ girls hockey program and plays for the Metropolitan Riveters of the National Women's Hockey League as a professional and makes quite a lot of money.

The 32-year-old Erika relationship status is not leaked in public or on the internet. She has not made any statements about it nor has revealed it on her social media sites.

However, it is believed that she is married. But who's married to remains a mystery.

Erika Lawler was born on February 5, 1987, to Margaret Lawler and Kevin Lawler. She grew up in the town of Fitchburg, Massachusetts, USA. Lawler has two brothers, Trevor and Nevin, and a sister, Brittany Lawler. 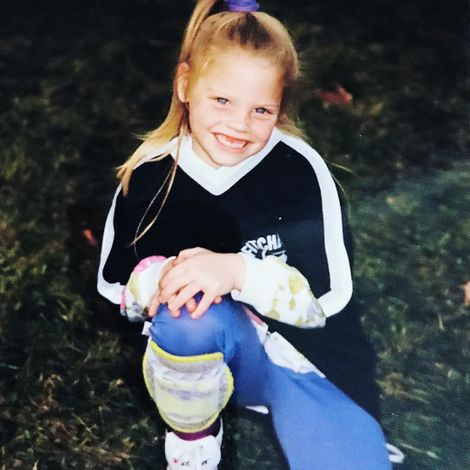 Lawler attended Cushing Academy in Massachusetts where she played prep hockey and went on to become the top athlete of her class.

Lawler now lives in the Williamsburg section of Brooklyn.

Enrolled at the University of Wisconsin in 2005, Lawler played four seasons of the Western Collegiate Hockey Association. As a freshman, she helped the Wisconsin Badgers win the NCAA title(2005-06). Then as a senior in 2009, she captained the Badgers to NCAA National Championship, leading the NCAA with 44 assists.

Erika Lawler was the Top-10 finalist for the Patty Kazmaier Memorial Award. She also received the Badger Award for being the most prominent player on her UW team.

In USA Hockey, Lawler won a silver medal and a gold medal in the International Ice Hockey Federation World Women's Championship. She also received Silver Medal in the XXI 2010 Winter Olympics in Vancouver. However, to the team's dismay, they lost 2-0 against Canada on February 25, 2010.

Stay tuned with Playerswiki for updates.