Sports Emmy Award-winner Eric Shanks is the CEO of the Fox Sports team which is a part of the 21st Century Fox. He was the former President, COO & Executive Producer at Fox Sports. He started working with the FOX Sports since 1994. His current work areas include all entities within FOX Sports.

Eric Shanks who began his broadcasting career in 1993 with the CBS Sports is a happily married man. So far his net worth is estimated above $10 million. Further information about his wife, married life, and children are described below.

Who is Eric Shanks married to? Know about his spouse and children

Eric Shanks is the Chief Executive Officer of one of the most reputed Sports Network so it is quite common for his personal life to be a matter of discussion among his fans and well-wishers. Eric is a happily married man as he got married to his girlfriend Brenda Sheer in 2006.

Eric and Brenda had an interesting first meeting. He met her in a restaurant in 1999 while he was in Miami for the Super Bowl. His wife Brend was a waitress there and she came up looking for Ronnie Lott, a member of the Pro Football Hall of Fame, who Shanks was sitting with.

The couple dated for around 7 years before tying the knot. 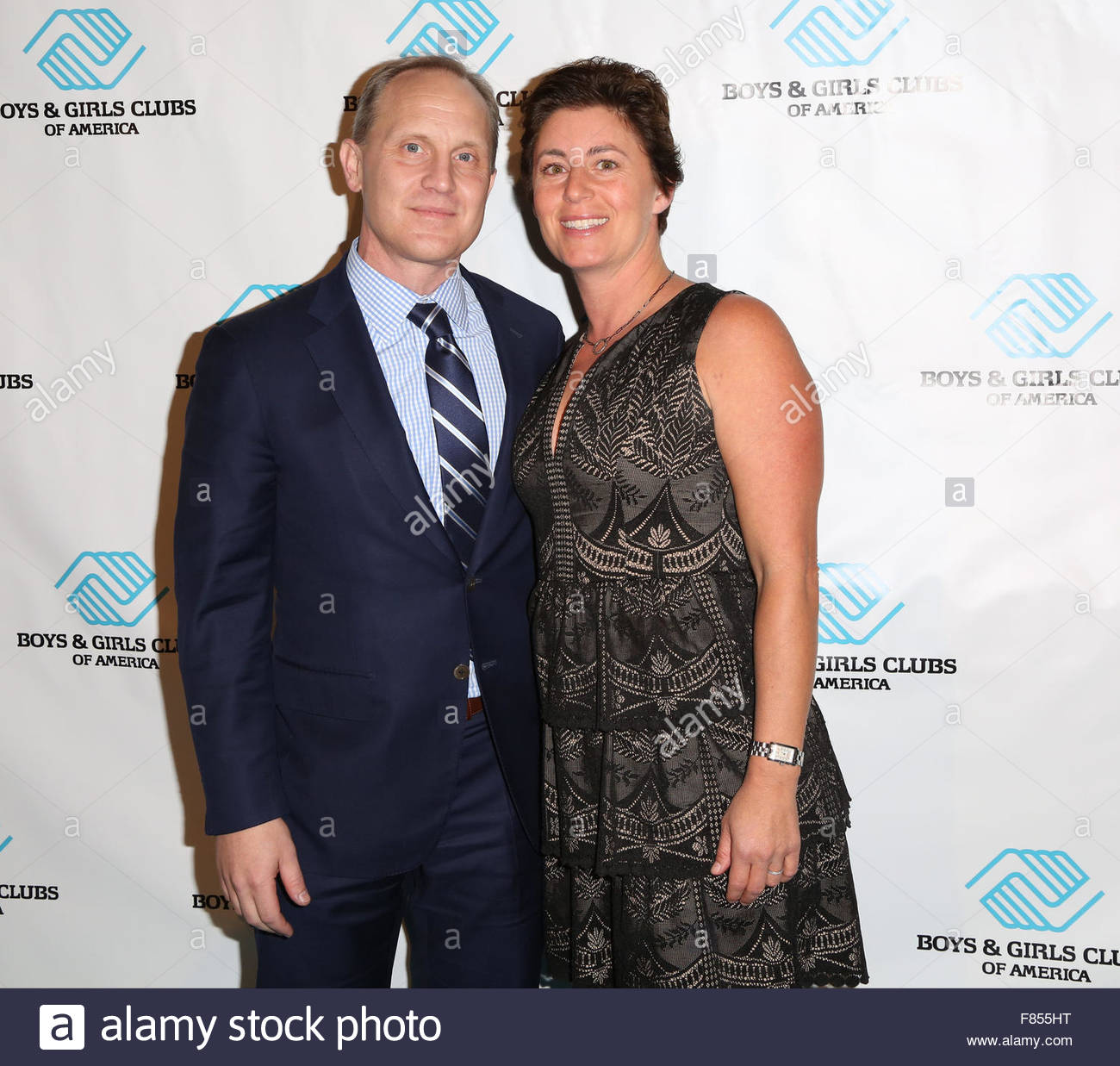 Shanks and his spouse are blessed with three lovely kids: daughter Maisie and sons, Jack and David who are currently living with them. The Shanks couple hasn't reported any disputes in their marital life so far. Moreover, information regarding his past relationships is still not disclosed in the media.

He is a career-focused man as he reached a higher level in his profession in a short time because of his hard work. He is currently residing in Los Angeles with his spouse and kids.

How Much is Eric Shanks Salary and Net Worth?

As we all know the salary of the Executive members of the FOX Sports is quite higher than some other networks. The average salary of the CEO is reported to be around millions. Eric's net worth is estimated at around $10 million as of 2019.

Shanks is with the FOX Network for almost two decades so he is among the highest-paid senior staffs of the network. As of 2019, his annual salary is estimated above $1 million from the FOX Network. The FOX Sports network is well known for paying a quite good amount of salary to its staffs.

Further details about his career earnings are not mentioned but it can be said that his career earnings are over millions as he holds one of the most important posts in the FOX Network. Moreover, some of the Networks provides many other facilities to its CEO's. Eric might also be receiving facilities like other companies CEO's but the exact details are not yet mentioned.

In addition to this, he is supposed to own some of the expensive personal assets like house and cars but he hasn't confirmed any information yet.

Eric Shanks was born in Indiana Brazil but further information regarding his birthdate and childhood is still not available in the media. Moreover, he hasn't shared details about his parents, siblings and also his educational qualifications.

Eric Shanks started his professional broadcasting career back in 1993 with the CBS Network where he worked as a broadcast associate. Later on, he began working for the FOX Sports in 1994 where he covered the NHL and MLB games. He helps the network to develop  FOXTrax “glowing puck”.

After working for several years for the network, he was promoted to the post of producer and president of Enhanced Programming for FOX Television Networks. He also worked as the senior vice president of Advanced Services in DIRECTV in 2004.

Interview with Eric Shanks (@eric_shanks) from James Green on Vimeo.

Due to his outstanding performance in broadcasting, he was awarded the  Emmy Award multiple times. He also received “40 Under 40” Hall of Fame." After that, he was promoted to the Executive Producer of all FOX Sports productions. 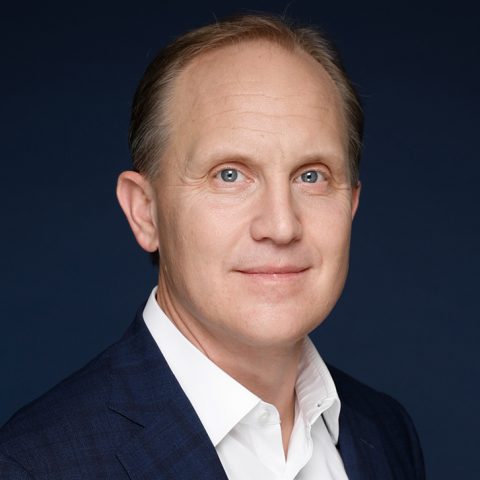 Currently, he is the  Chief Executive Officer and Executive Producer of FOX Sports. His work areas include " FS1, FS2; FOX Soccer Plus; FOX Deportes; FOX College Sports and FOX Sports Digital." Some of the sportscasters who work for the FOX Sports are Ryan Ermanni, Lori Pinson, Gillian Turner, and Aphrodite Jones.

If you want to know more about FOX Sports broadcasters visit the site Playerswiki.com