Choupo-Moting started out in football with Hamburger SV. He joined FC Nurnberg on loan for the 2009–10 campaign before joining FSV Mainz in August 2011. Before joining the Stoke City of the Premier League in August 2017, he established himself as a regular for the Gelsenkirchen club and made more than 80 appearances there. In August 2018, he made the decision to go to Ligue 1 team Paris Saint-Germain on a two-year agreement. Choupo-Moting joined Bundesliga club Bayern Munich in October 2020 after his contract with Paris Saint-Germain was terminated. 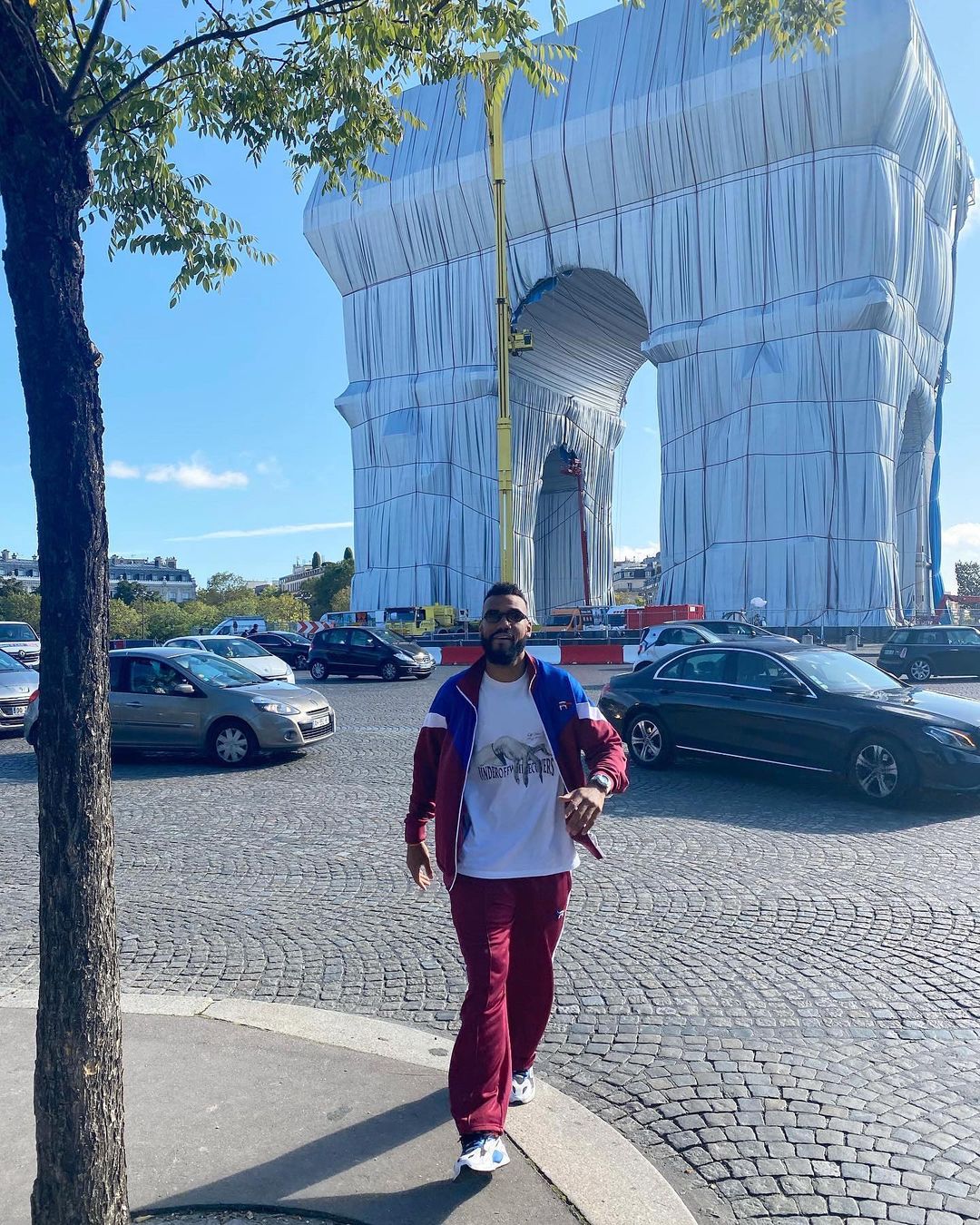 According to sources, Eric Maxim allegedly earns £3,016,000 per year and £58,000 per week playing football for his current club FC Bayern. The transfer market currently estimates Eric Maxim's value to be £3.00 million. In 2022, Choupo-Moting's net worth is $5 million.  Choupo-Moting's highest market worth as of now is £10.00 million.

Also, read the bio, relationship status, and net worth of Liam Fraser.

Eric Maxim Choupo-Moting is a married football player. He is married to a German lady, Nevin Choupo-Moting. The two passionate and animated duos from German and Cameroon are in a relationship for a very long time. Nevin and Eric Maxim's first meeting is not known as per sources. However, the Choupo-Moting couple is open with their relationship with the general public. 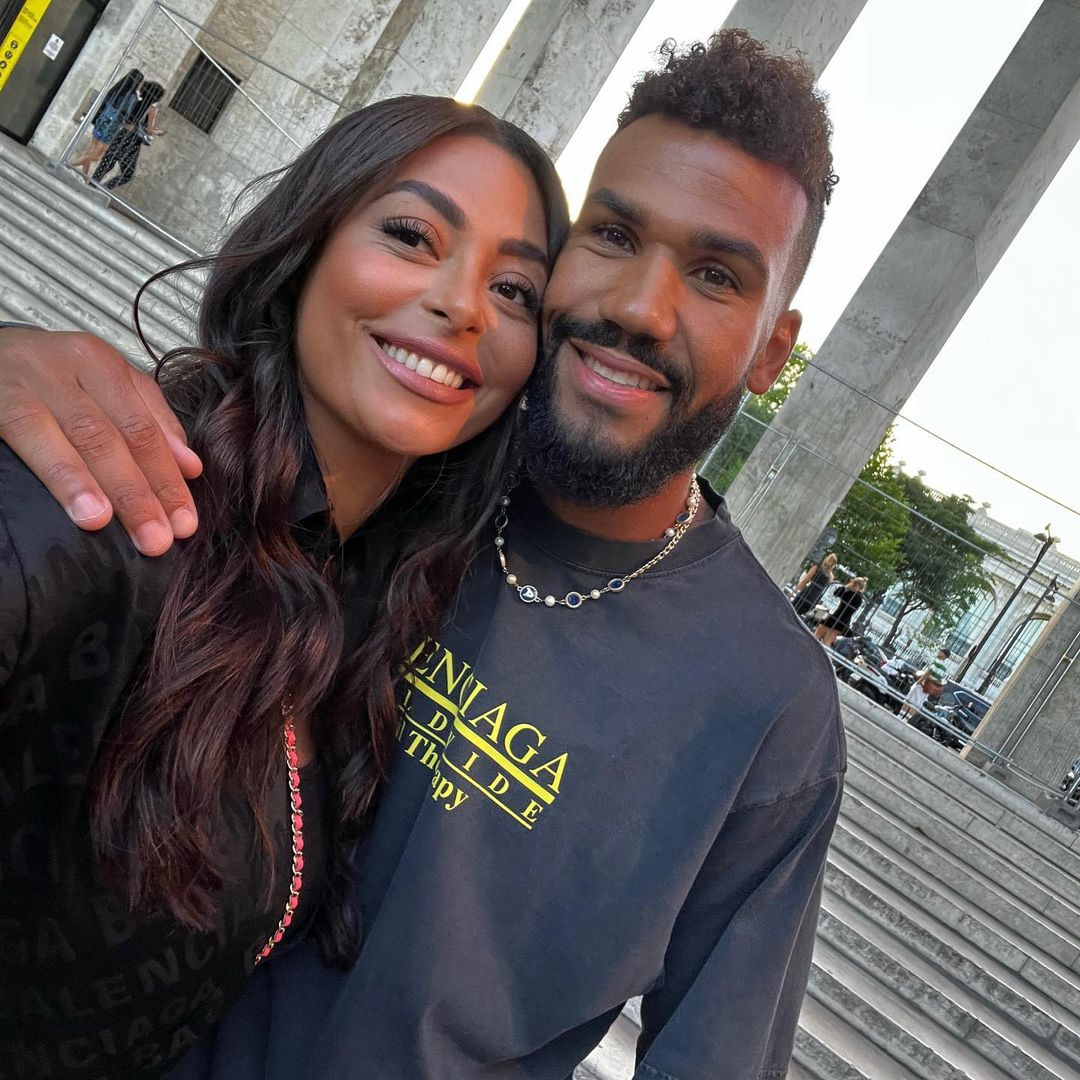 Nevin Choupo-Moting and Eric Maxim post pictures from their daily lives on social media. A proficient football player appreciates spending time with his wife. Nevin Choupo-Moting was raised in German. Nevin's educational details and profession are under the curtain as of now. Nevin and Eric are proud parents of a son Liam who was born on October 17, 2013. 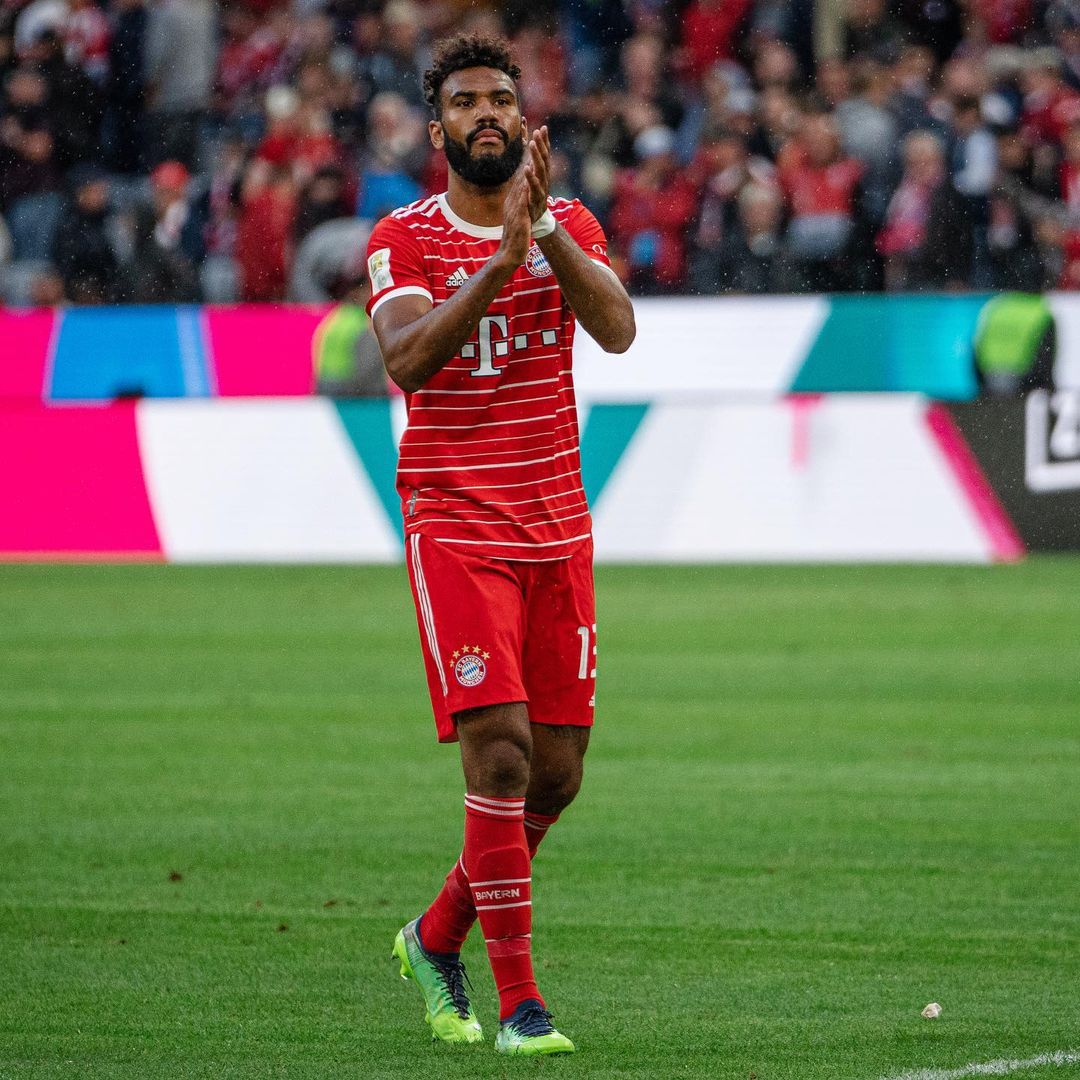