Eric Davis is a former American professional football player who played in the NFL. He played a total of 13 seasons in NFL for teams like San Francisco 49ers, Carolina Panthers, Denver Broncos and Detroit Lions. Currently, he works as a co-host on the afternoon drive show at ESPN LA.

As a co-host, Eric Wayne Davis reportedly earns around $60,000 as his yearly salary from ESPNLA. Further, Eric Wayne Davis has an estimated net worth of over about $6 million dollars. He is currently married and has 4 children.

Eric Wayne Davis was born on January 26, 1968, in Anniston, Alabama. As per his nationality, he is American and belongs to Afro-American ethnic group. Further, his star sign is Aquarius.

Eric Davis was drafted by the San Francisco 49ers in the second round of the 1990 NFL draft. He made two key plays early in the game- a 44-yard interception return for a touchdown on the game's third play from scrimmage and a forced fumble on Michael Irvin that led to another 49ers touchdown. These games helped the 49ers beat the previous two-time champion Cowboys to advance to Super Bowl XXIX.

The 49ers went on to defeat the San Diego Chargers 49–26. In 1995, Davis went to the Pro Bowl and further helped the 49ers be the number-one ranked defense. 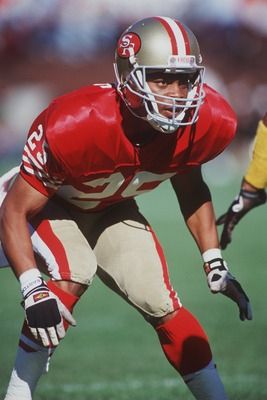 In 1996, he became a free agent and signed with the Carolina Panthers. After playing for a year with the Denver Broncos, he ended his career with the Detroit Lions in 2002. 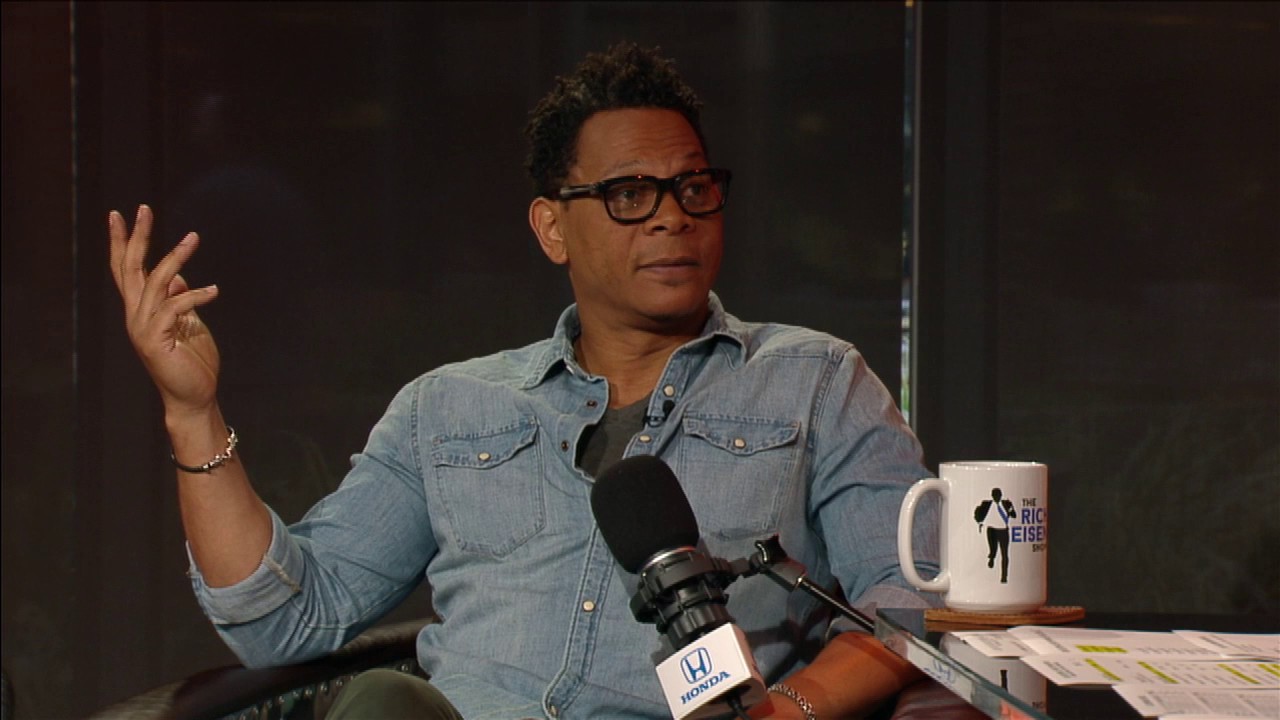 In 2012, he started work as a co-host/analyst for a new weekday morning show on NFL Network titled NFL AM which also featured analyst including LaVar Arrington, Terrell Davis and reporters like Molly Qerim and Mark Kriegel. In 2016, he became a co-host on the afternoon drive show at ESPN LA.

Eric Davis is married to his wife and is the father of 4 children. He has not revealed the details about his wife, children, and marital relationship yet.

Eric Davis seems to be the kind of person who prefers to keep his personal life a secret. He hasn't revealed much about his family even on social media pages.

Davis was accused of sexual harassment by Erin McParland in July 2018.  He was also the part of a harassment lawsuit against NFL Network including Michael Irvin in December filed by a freelance makeup artist. He was suspended by ESPN after the incident.

Eric Davis Salary and Net Worth

As of 2018, Eric Wayne Davis has an estimated net worth of over about $6 million. Further, he has an average salary of $60,000 annually, working as a co-host at espnLA.

He reportedly made around $20 million from his 13-year NFL career.

Facts and stats of Eric Davis

Eric Wayne Davis was not only a world-class athlete but also has a very attractive individual. The former NFL star is 6 feet in height and weighs around 84 kg.